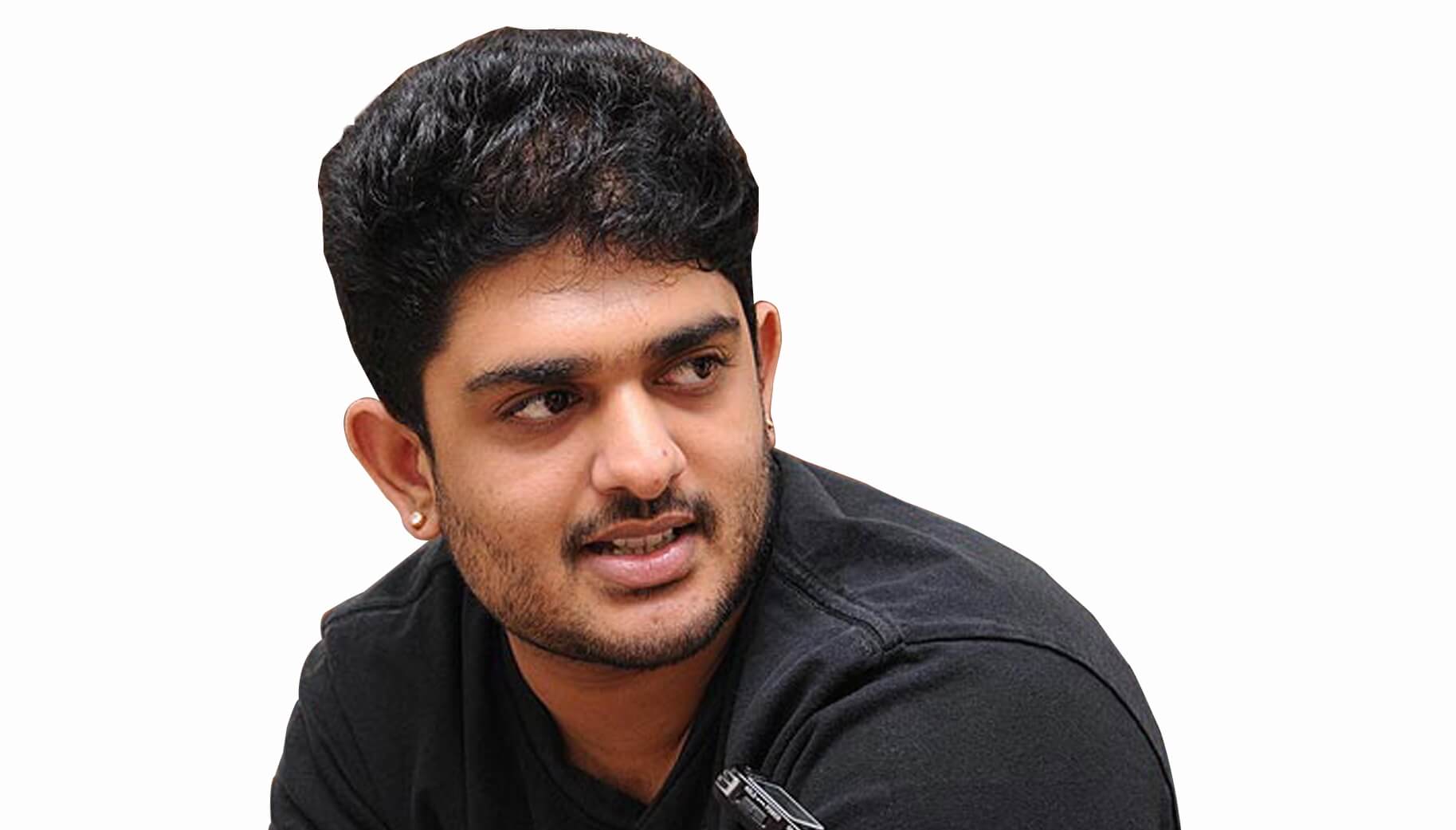 Sid Sriram is an excellent Indian-American playback singer, music producer as well as he is a songwriter. Moreover, Sid Sriram is an R&B singer, and a very good performer, with that he worked in Tamil, Hindi, and Telugu film industries. Mostly, he collaborates with the renowned Bharata Natyam dancer Pallavi Sriram. “Ennodu Ne Irunthaal” song from the movie “I” is his debut song in Tamil, which is directed by S. Shankar. He worked as music director in the Tamil movie Vaanam Kottatum produced by ace director Mani Ratnam. Now he is working in more movies with much famous music directors in all sort of film industry.

Sid Sriram was born on 19 May 1990 in Chennai, Tamil Nadu. His mother Latha Sriram is one of the highly regarded Carnatic music teachers in the San Francisco, Bay Area. Sid picked up R&B when he was schooling. Once he completed his 12th grade, he preferred to join in Berklee College of Music and graduated in Music Production and Engineering. At the time of his graduation, he visits India for performing some Carnatic concerts, with that he also participates in December Music season – Marghazhi Utsavam.

He became famous among Tamil audience after he lent his voice for the song “Adiye” soundtrack of movie Kadal, that it is composed by A. R. Rahman. He also won a Filmfare Award for Best Playback Singer for the performance in “Ennodu Nee Irunthaal” for the Movie “I”. Later he has sung for different movies and different songs like “Thalli Pogathey” in “Achcham Yenbadhu Madamaiyada,” “Maru Vaarthai Pesathe” in “Enai Noki Paayum Thota” and “Adiga Adiga” in Telugu movie “Ninnu Kori,” which gets viral among the youngsters.

Sid Sriram has been working on “Insomniac Season” with DJ Khalil, a multi-platinum, multiple Grammy-winning producers

He has sung several songs in languages including Tamil, Telugu, English.