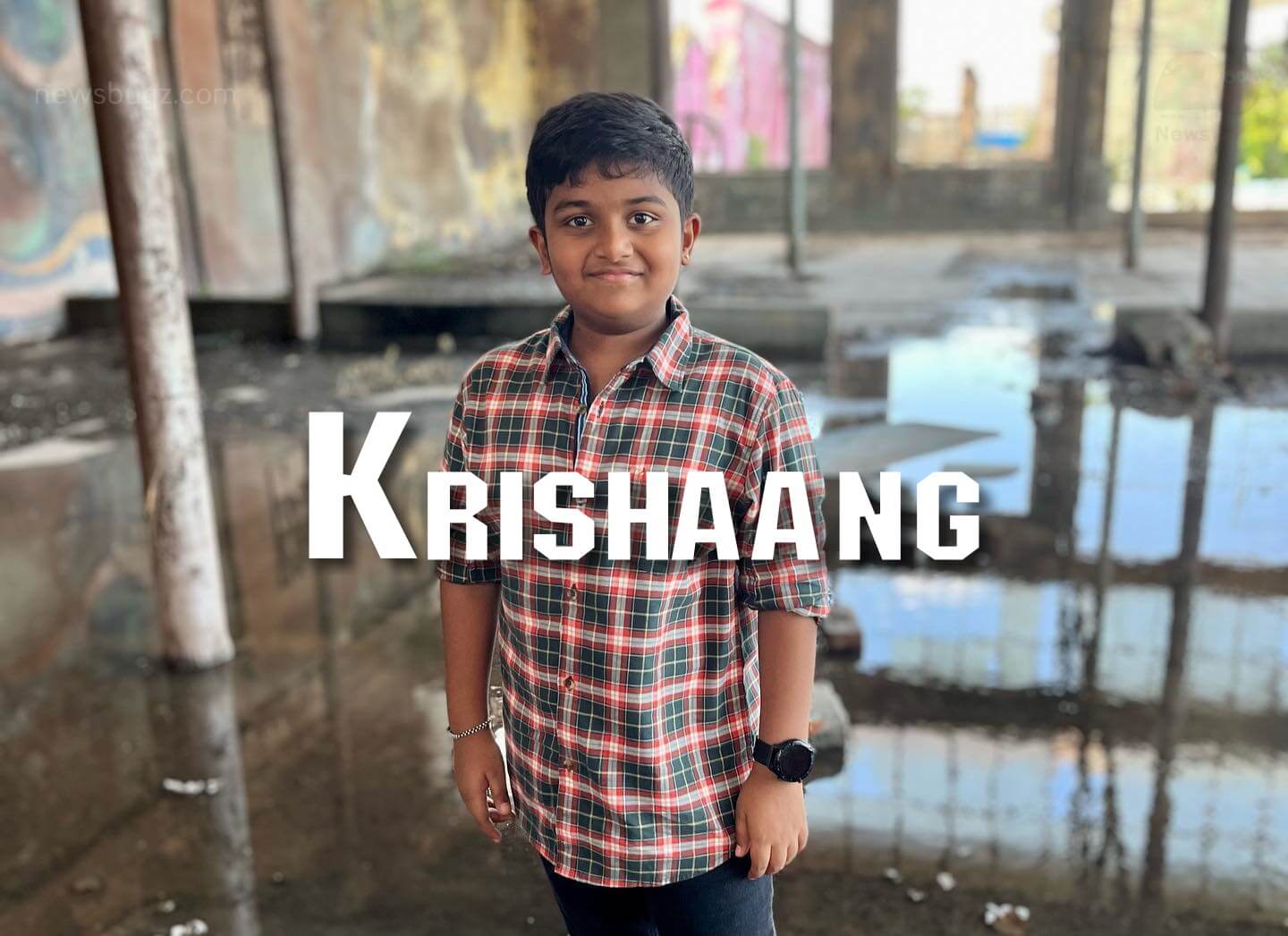 Krishaang is the title winner of Super Singer Junior Season 8. He bags the trophy and Rs 60 lakh worth of apartment house.

Krishaang participated as a contestant on Star Vijay’s famous music reality show Super Singer Junior season 8 in 2021. Hosted by Priyanka Deshpande and Ma Ka Pa Anand, the show was judged by popular singers like Shankar Mahadevan, KS Chitra, Kalpana Raghavendra, and Nakul Jaidev. He is one of the finalists in Super Singer Junior 8.

He has singing talent by birth and to take his singing ability to the next level, he attended the audition for Super Singer Season 7. Now, he is in to the Top 20 contestants competing with 19 other participants to win the Super Singer title and 50 lakhs worth of Villa. In the intro round, Krishaang got overwhelming applause for his performance.

In the intro round of Super Singer 7, Krishaang sang the peppy song Ennama Kannu Sowkiyama? from Mr. Bharat’s movie. His performance impressed every judge and audience.

Apart from the show, the talented kid became famous after his singing video went viral on social media. A video of Krishaang singing Buddhi Ulla Manidharellam from the Tamil film Annai has taken social media by storm. Many celebrities have retweeted and appreciated his performance.

Take a look at the cool new photos of Krishaang RP,