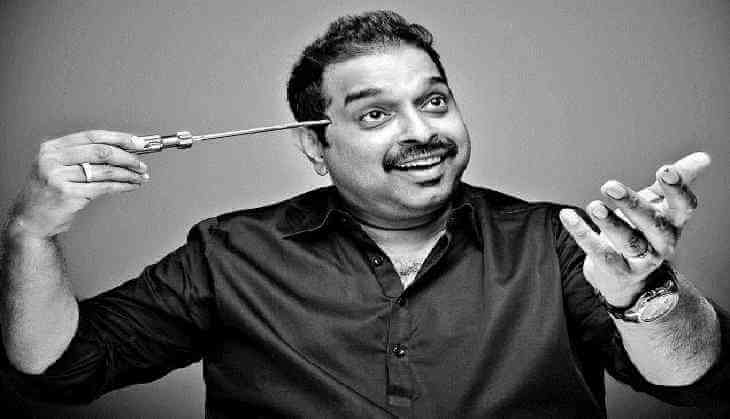 Shankar Mahadevan is one of the amazing Indian Play Back Singer as well as Music Composer who is being the part of Shankar–Ehsaan–Loy composing trio team for many Indian movies. He is a National Award winner for four times, with that he won the award three times for Best Playback Singer as well as he won Best Music Director award once. Shankar Mahadevan won his first National Award for the song Kandukondain Kandukondain which is done with the collaboration of A.R. Rahman. Shankar Mahadevan debut movie as an actor is Katyar Kaljat Ghusli, which is a Marathi film he appeared in his own name.  Check out the list below for Shankar Mahadevan Wiki, Biography, Age, Songs List, Images. 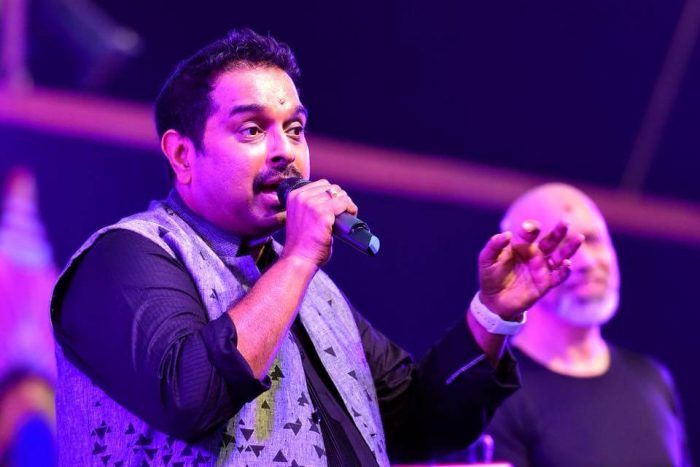 Shankar Mahadevan was born on 3 March 1967 in Chembur, Mumbai. Shankar Mahadevan Family details, he born in a Tamil Iyer family from Palakkad, Kerala. He started his musical carrier at his age of 5, at that time he learned Hindustani classical and Carnatic music. He did his schooling in Our Lady of Perpetual Succour High School, Chembur and he did his HSC in SIES College in Sion. In 1988, he did his graduation in Computer Science and Software engineering at Ramrao Adik Institute of Technology in Navi Mumbai. Shankar Mahadevan wife name if Sangeeta and they have two sons named Siddharth Mahadevan who is one of the well known Music Composer as well as Playback Singer and Shivam Mahadevan is his younger son who is also a Playback singer who did his debut in Doom 3. Shankar Mahadevan can able to sing songs in Malayalam, Tamil, Marathi, Hindi, Telugu, and English as well. 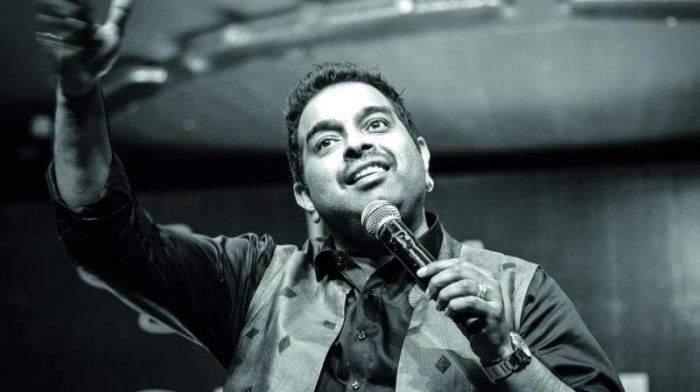 Once after he moved away from Leading Edge Systems, he entered into music. Then in the year 1998, he released his first album Shankar Mahadevan Breathless, which says that each and every song in the album has sung in one breath. Then he entered into the music direction, where he becomes a part of Shankar–Ehsaan–Loy trio, composing for Hindi films. Later by this talent, he has grown as a legend in Indian Music Industry.

The Shankar Mahadevan Academy was established in 2010, with that the founder of this academy is Composer and Singer Shankar Mahadevan along with Sridhar Ranganathan who is the founder and CEO of Cloodon- Personalized Learning Platform. The Academy is located in Palo Alto, California in the United States and Bangalore in India. Shankar Mahadevan can able to sing all sort of songs they were called as Shankar Mahadevan breathless songs, Ganapathy Songs, Devotional Songs, Tamil Songs, Marathi Songs, and more.

Here you can see the entire Shankar Mahadevan songs list of Hindi movies, where you can able to clear all your doubts about his song list.

Here you can able to see the Shankar Mahadevan Mp3 songs list of Kanada movies.

In this list, you can view the Shankar Mahadevan hits of Tamil movies.

Rising Star Live on Colors tv as a Judge 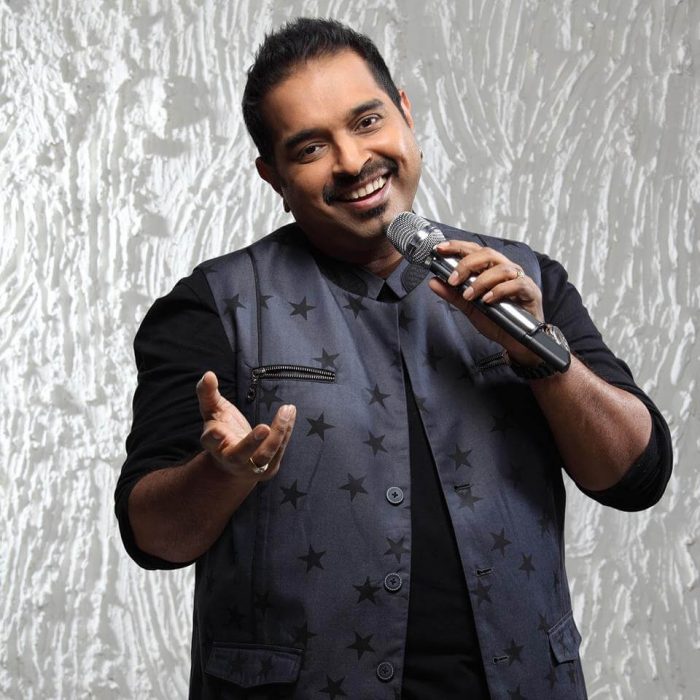 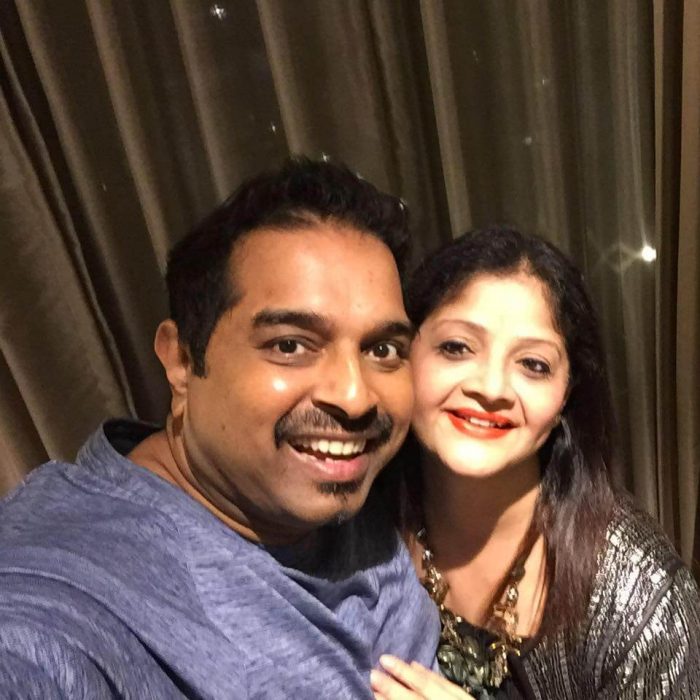 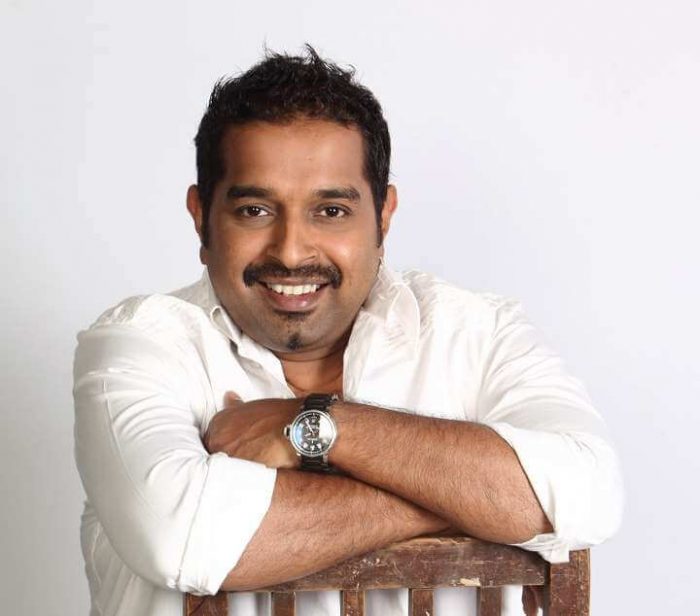 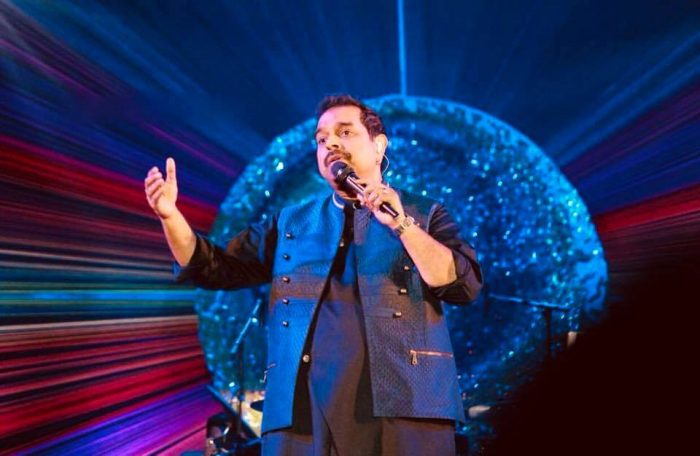 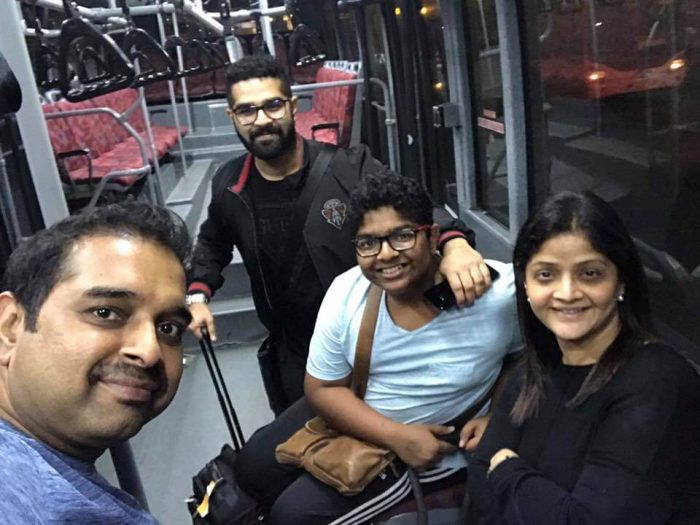 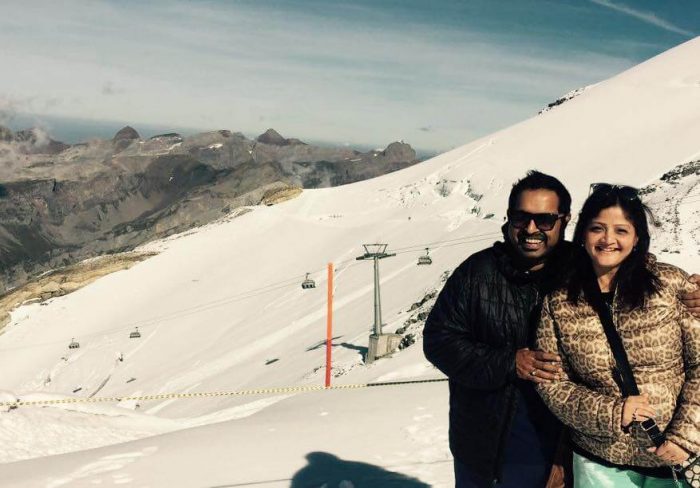 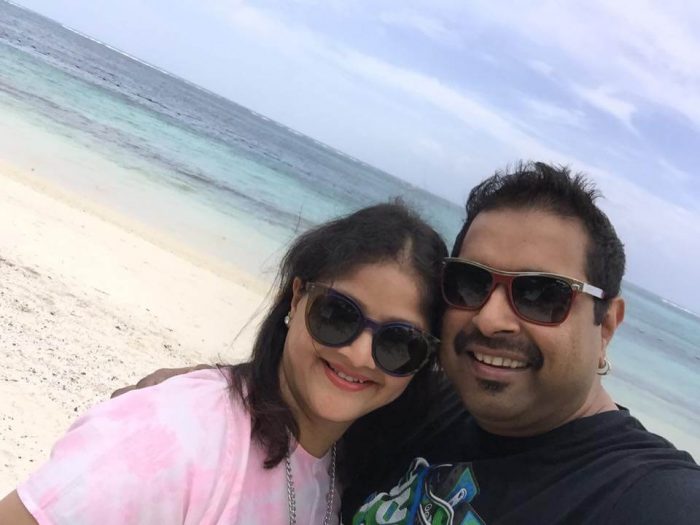 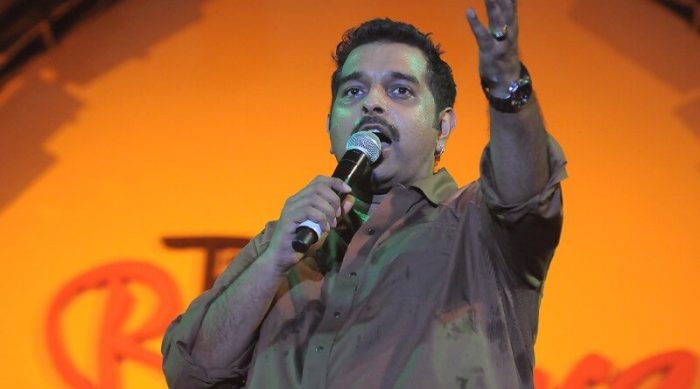 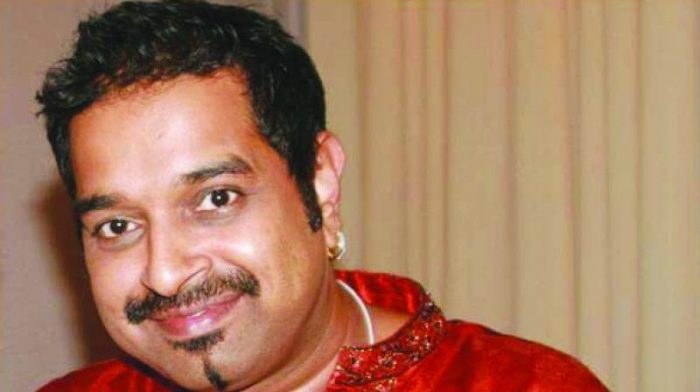 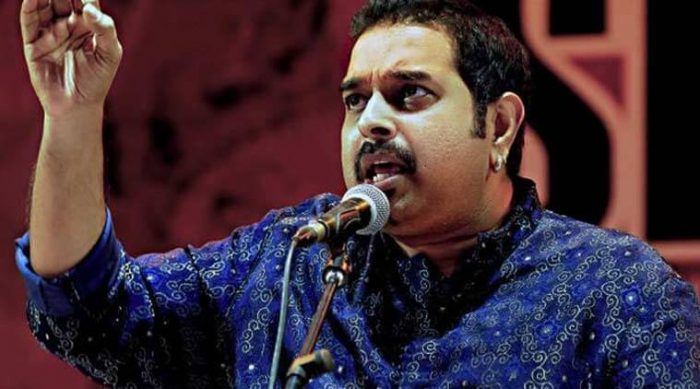