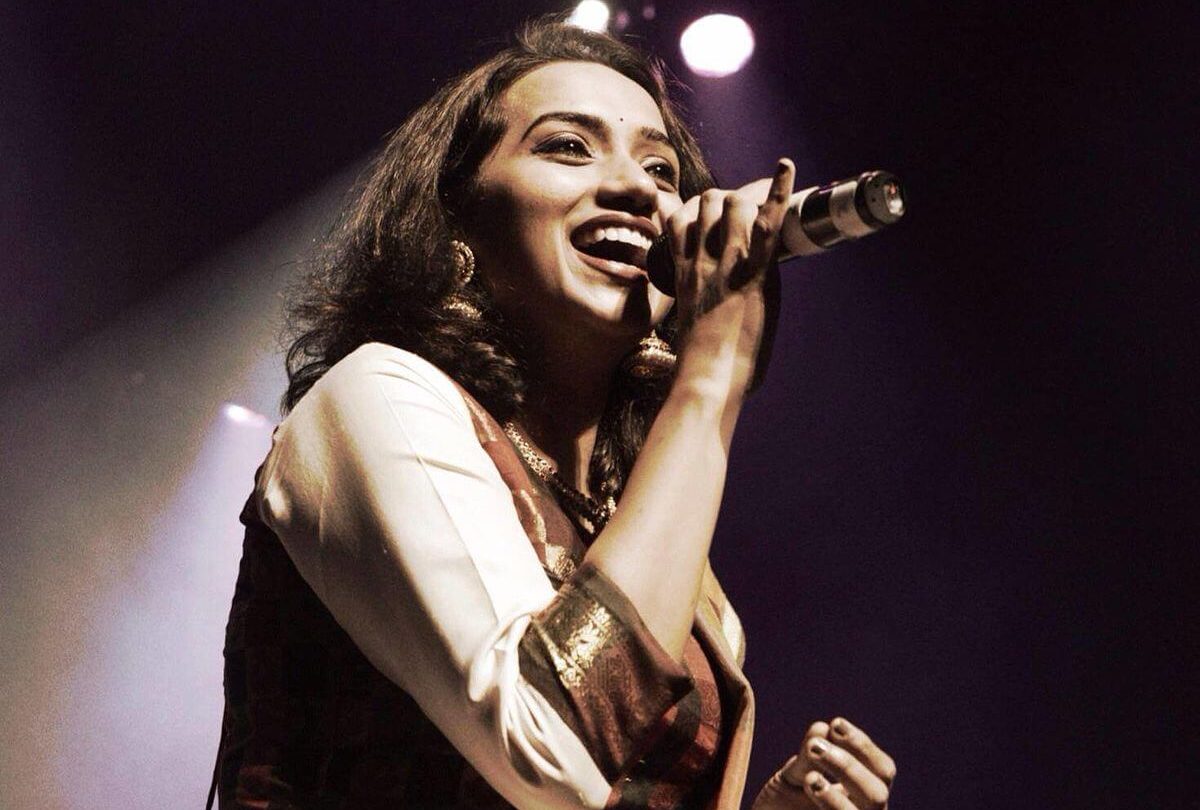 Kalpana Raghavendar is an Indian playback singer who known for her works in Telugu and Tamil film industry. She had sung more than 1000 songs in the cine industry. She is the daughter of popular Singer T. S. Raghavendra. Kalpana is the winner of 2010 Star Singer Season 5 television show conducted by Asianet channel. She is also one of the contestants of Bigg Boss Telugu Season 1, telecast in Star Maa. Check out below for Singer Kalpana Raghavendar Wiki, Biography, Age, Songs List, Images and more details.

Kalpana Raghavendar was born on 8 May 1977 in Chennai, Tamil Nadu. She comes from a musical family, her father T. S. Raghavendra is a prominent singer, actor and music composer in Tamil cinema industry and mother Sulochana is a singer in Kollywood industry. She has a younger sister named Shekinah Shawn who is popular as an Opera singer, she also known as Prasanna Raghavendar. Kalpana took her Carnatic music lessons under Guru Madurai T. Srinivasan. Apart from her proficiency in singing, she is graduate in Masters of Computer Applications and doing her M. Phil degree.

In 1999, she made her debut with the song Mangalagouriki from Telugu movie Manoharam for Mani Sharma. Since then she has worked in many Telugu movies. She has worked with almost every leading music composers of South India including AR Rahman, KV Mahadevan, Ilayaraja, S.P. Balasubramanium and more. She has also participated in Idea Star Singer Season 5 Singing competition conducted by Asianet. She is crowned as title winner of the season. She has sung for more than 1000 songs and performed in more than 2000+ stage shows across the globe. She is one of the 14 contestants of Bigg Boss Telugu Season 1 game show which is host by Jr NTR.