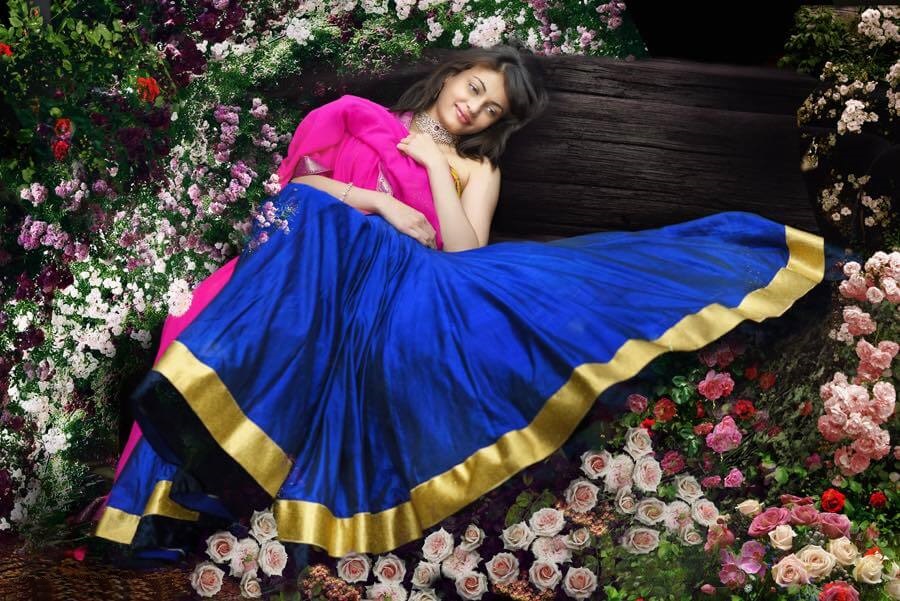 Sneha Ullal is an Indian movie actress, who appears in the Telugu and Hindi film industry. She made her acting debut with the Bollywood movie “Lucky: No Time for Love,” directed by Radhika Rao and Vinay Sapru in the year 2005. Sneha Ullal is well-known for her performance in the Telugu movies Ullasamga Utsahamga and Simha. She did a lead role in the 2020 bilingual movie Expiry Date alongside Tony Luke and Madhushalini. The full movie streams online on ZEE5.

Sneha Ullal was born on 18 December 1987 in Muscat, Oman. Her family is now residing in Mumbai, Maharashtra, India. Her father name is Nitin Ullal and her mother name is Usha Ullal. She completed her schooling in Indian School Wadi Kabir, Indian School, Salalah and Durelo Convent High School, Mumbai. She finished her graduation in Vartak College, Mumbai.

Sneha Ullal started her acting career in the year 2005 with the Hindi movie “Lucky: No Time for Love,” along with Salman Khan. After that movie, she starred with Khan’s brother Sohail Khan in the movie “Aryan“. As she is not matured enough, she took a break from Bollywood industry. Then she started her career in the Telugu film industry.

Sneha Ullal made her Telugu debut with the movie “Ullasamga Utsahamga,” along with Yasho Sagar in 2007. Nenu Meeku Telusa…? was her second Telugu movie, which released in the year 2008. Later, Sneha Ullal signed for the Hindi movie “Kaashh… Mere Hote,” which shows that she is interested in Bollywood films. But her next few films do not go well at the box office.

In the year 2010, she starred in the movie “Simha,” along with Balakrishna, which turned out as a blockbuster movie. In the following years, she acted in several Bollywood and Tollywood movies like Ala Modalaindi, Devi (2011 film), Gandhi Park, Action 3D, Bezubaan Ishq and more.

Check out the latest photos of actress Sneha Ullal,