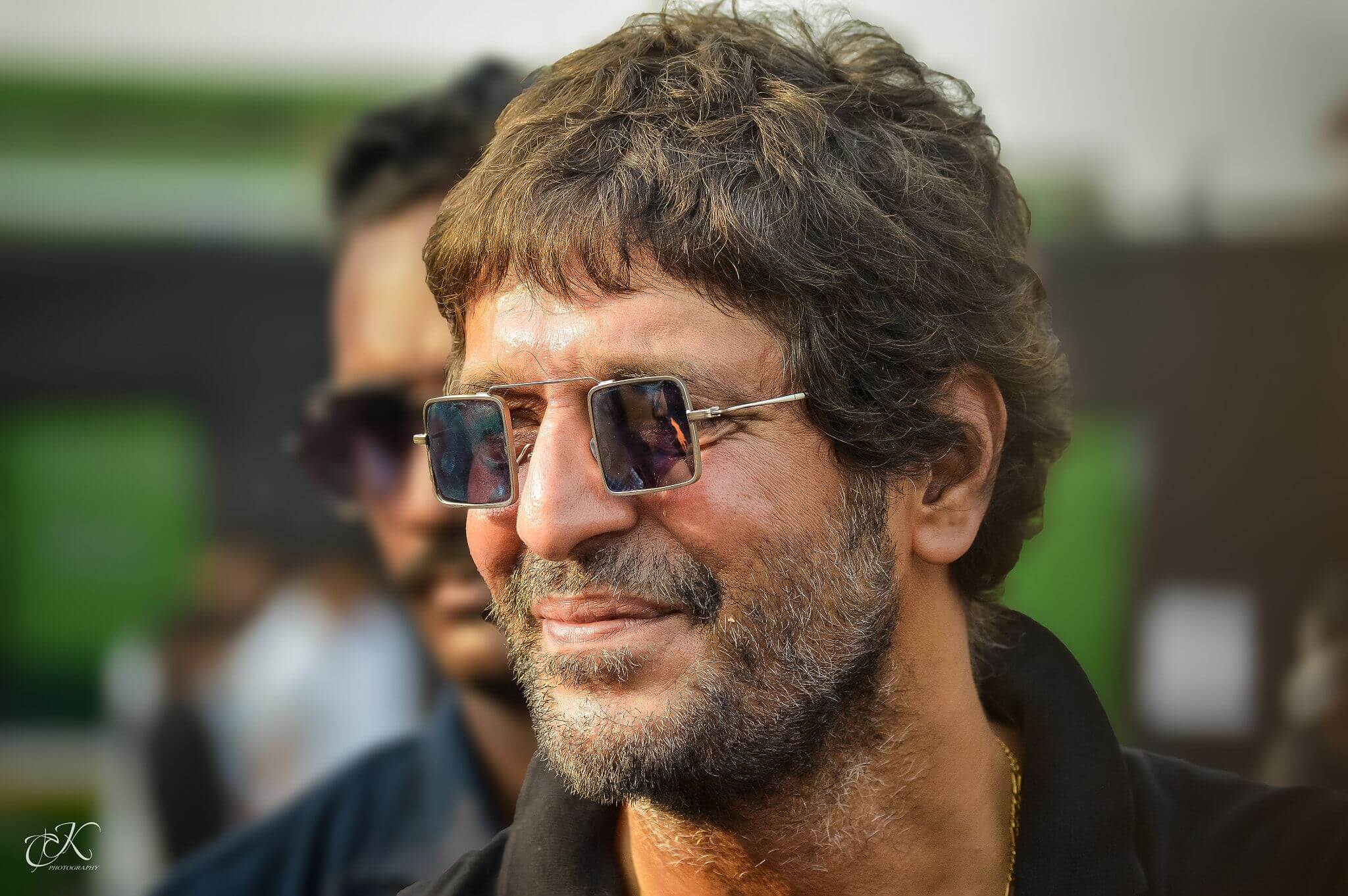 Chunky Pandey was born on 26 September 1962 in Mumbai, Maharashtra, India. Chunky Pandey family is now residing in Mumbai, Maharashtra, India. His father name is Sharad Pandey, a doctor and his mother name is Snehlata Pandey, a doctor. He has a brother named Aloke Pandey, a Businessman. His schooling and graduation details will be updated soon. Chunky Pandey wife name is Bhavna Pandey and they got married on 17 January 1998. The couple has two daughters named Ananya Pandey, a famous Bollywood actress and Rysa Pandey.

Chunky Pandey started his career as an instructor in acting school in the year 1986. After that, he entered into the film industry in the year 1987 with the Bollywood movie “Aag Hi Aag,” along with Neelam Kothari. His second successful movie was “Paap Ki Duniya,” in which, he starred with Sunny Deol and Neelam. While acting in the movies, Chunky Pandey subsequently acted in many multi-hero films from 1987 to 1993. For his performance in the movie “Tezaab,” he was nominated for the Filmfare Award for the Best Supporting Actor. From the year 1992, most of his films didn’t perform well at the box office.

Chunky Pandey started to act in the supporting role along with the senior actors like Rajesh Khanna, Dharmendra, Jeetendra, Sunny Deol and Sanjay Dutt. Then he acted in the Bangladeshi films as a hero. In the year 1995, he made his debut Bangladeshi movie. He also acted in six films between 1995 and 1997 as a hero in Bangladesh and all the movies were successful. In the year 2003, he got back to Bollywood with the movies like Qayamat: City Under Threat, Elaan, Don: The Chase Begins Again and Apna Sapna Money Money.  In 2005, he starred in the Ram Gopal Varma’s action movie “D-Underworld Badshah” as a gangster. In the following years, Chunky Pandey starred in the movies like Housefull, Tees Maar Khan, Ready, Housefull 2, Kyaa Super Kool Hain Hum, Bullett Raja, Housefull 3 and more.