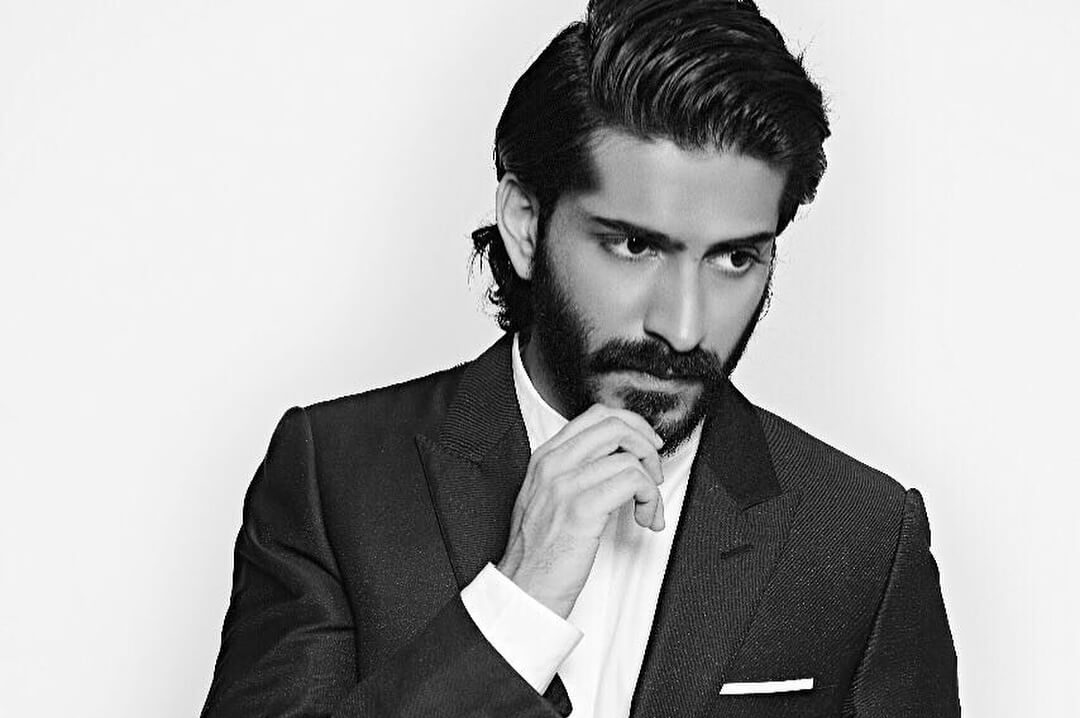 Harshvardhan Kapoor in an upcoming Indian actor who predominantly works in Bollywood film industry. He is the son of Bollywood actor Anil Kapoor and Sunita Kapoor. He is the youngest brother of popular actress Sonam Kapoor and Rhea Kapoor.

He completed a course in screenplay Writing, cinematography, and he learned acting from an acting coach Tina Bertina in South Africa. Harshvardhan assisted actor-director Anurag Kashyap in his venture Bombay Velvet (2015). He made his acting debut in the 2016 film Mirzya, which is directed by Rakeysh Omprakash Mehra. For his performance in the debut movie Mirzya, he grabbed various awards. Later he appeared in various movies and received huge accalime among the audience and critics.