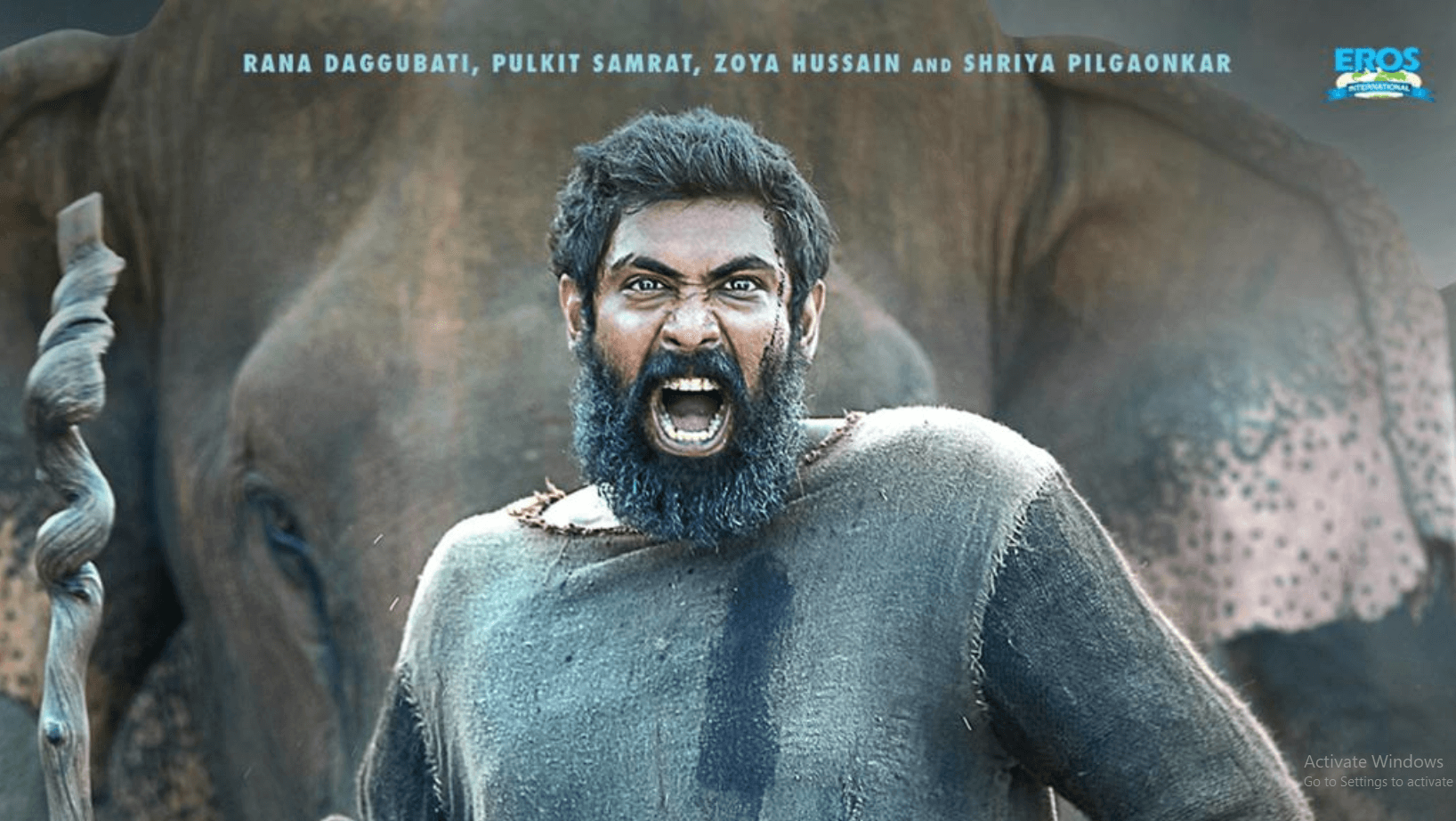 Kaadan is an upcoming multilingual movie written and directed by Prabhu Solomon. Produced by Eros International banner, Kaadan movie features Rana Daggubati, Zoya Hussain, Shriya Pilgaonkar, Pulkit Samrat, Vishnu Vishal & Rajiv Kachroo in a prominent role. Songs for this movie composed by Shantanu Moitra and the background score composed by Shantanu Moitra. Kaadan is a great tribute for the late actor Rajesh Khanna. The film will be releasing simultaneously in Telugu as Aranya and in Hindi as Haathi Mere Saathi. Kaadan movie hits the screens on 26th March 2021.