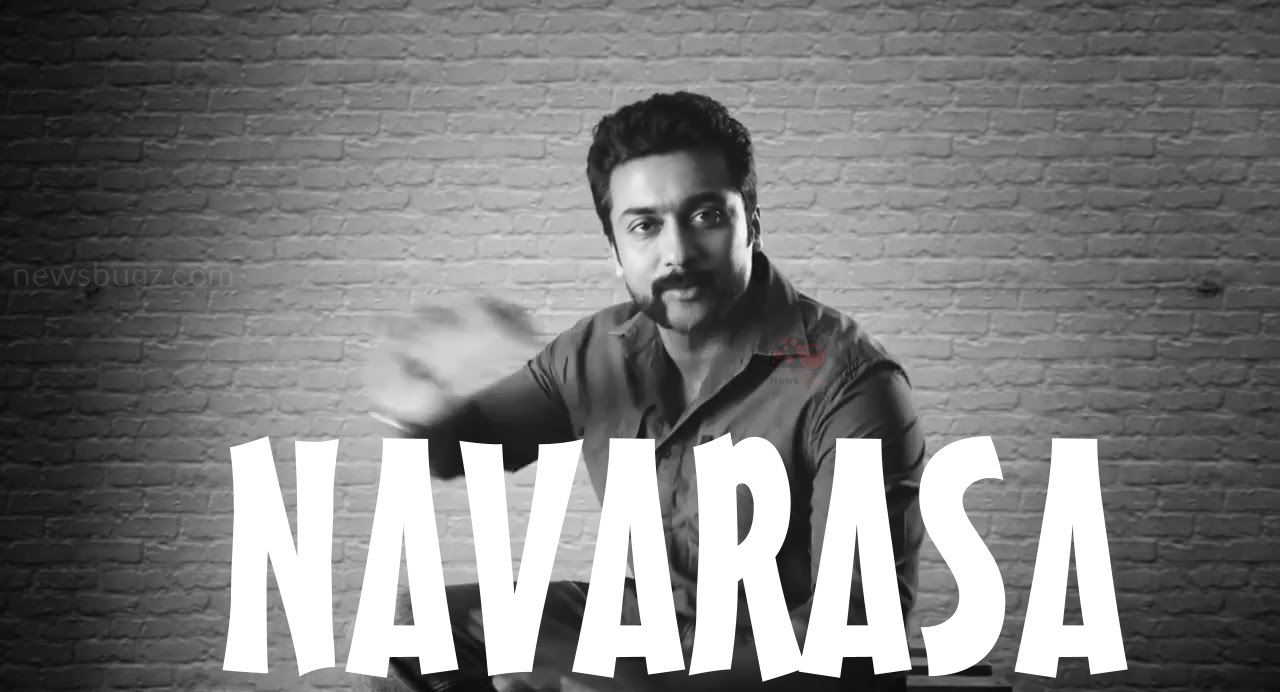 Netflix Navarasa tells the story of two musicians, Kamal and Kadambari, who meet in London. They fall in love out of their common taste for music. We can see the first glimpse of Navarasa web series in Netflix films 2021 video. It shows Siddharth, Arvind Swami, Revathi, Vijay Sethupathi, Yogi Babu, and Parvathy.

The shooting process of the Navarasa series started after the pandemic and it is slated to be released in Summer 2021.