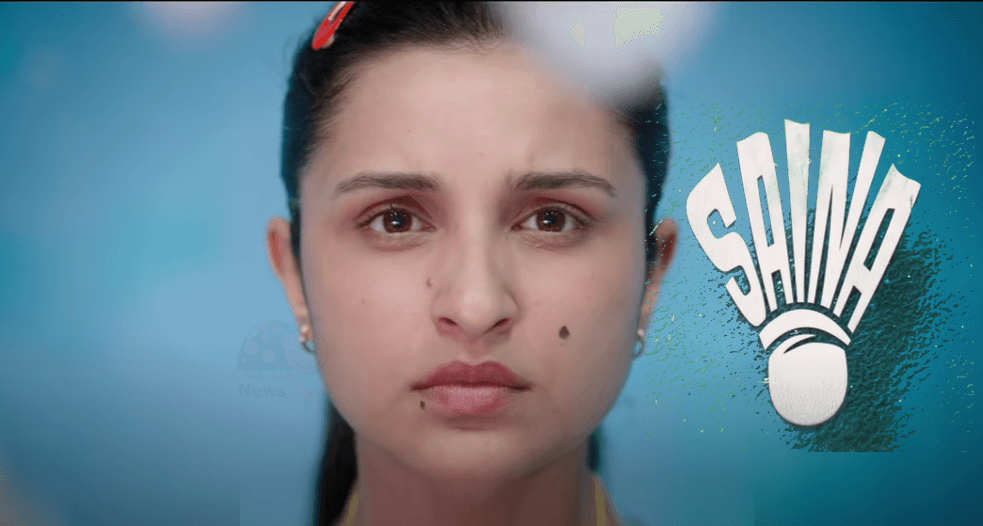 Saina is a most anticipated biographical sports film directed by Amole Gupte. The film is completely based on the life of India’s ace badminton player Saina Nehwal. Bollywood actress Parineeti Chopra plays the titular role of Saina Nehwal. Saina Hindi movie was jointly produced by Bhushan Kumar, Krishan Kumar, Sujay Jairaj, and Rashesh Shah under the banner of T-Series and Front Foot Pictures. The film is slated to be released on 26th March 2021. Initially, actress Shraddha Kapoor has roped in to play the role of Saina Nehwal but later replaced by Parineeti.

Parineeti was last seen in Netflix The Girl on the Train film which is based on British author Paula Hawkins’ 2015 novel.

Check out the cast and crew details of Saina film,