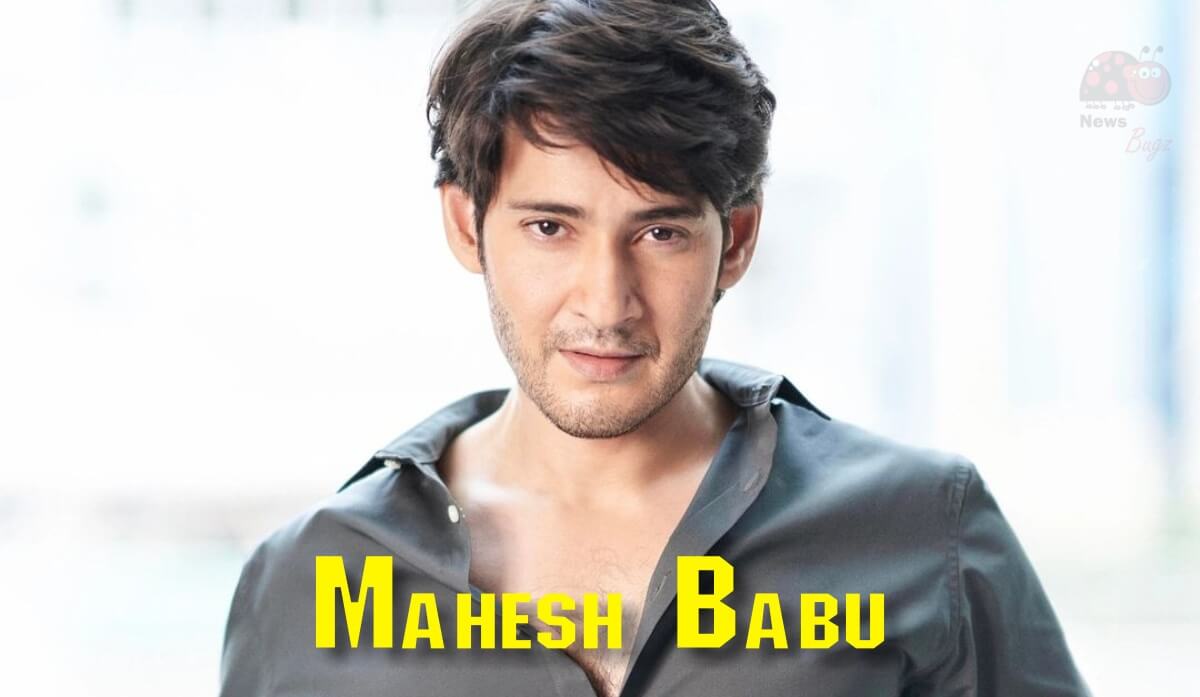 Mahesh Babu is an Indian actor, producer, media personality, and philanthropist who mostly works in the Telugu film industry. Mahesh Babu made his appearance as a child artist in the 1979 film Needa, at the age of four. He made his debut as a lead actor with the 1999 film Rajakumarudu and won the State Nandi Award for Best Male Debut. On 18th January 2022, he lost his brother Ramesh Babu and on 28th September his mother passed due to age-related health issues. His father Krishna Ghattamaneni died on November 15, due to cardiac arrest. Fans and netizens are showing their condolence through social media.

Check out the latest photos of Mahesh Babu,