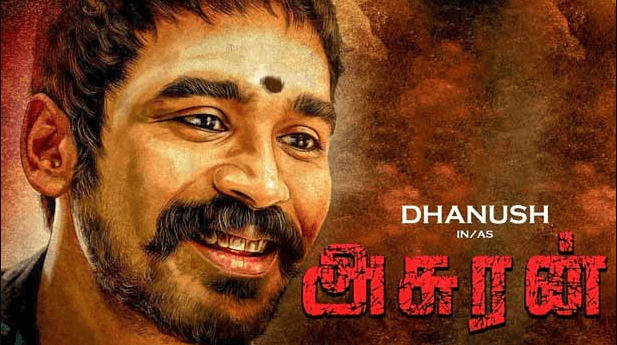 Asuran is an upcoming Tamil action movie written and directed by Vetrimaaran. Produced by Kalaipuli S. Thanu under V Creations banner, Asuran movie features Dhanush, Manju Warrier in the lead role. After the success of Vada Chennai, director Vetraimaaran and actor Dhanush had joined once again for this film. GV Prakash Kumar will be composing the music and background for the film. The other details of the film will be updated soon. Check out below for Asuran Movie (2019), Cast, Songs, Teaser, Trailer, First Look, Release Date, Review and more.