In Social Networking Website, Facebook has Introduced a new feature to ensure the safety of women and identity theft in India. This feature gives users more control over their profile pictures.

For Facebook, India is the second largest market with user base over 160 million people. Based on the learning from India about this feature, Facebook hopes to take these to other countries.

The Two Features that Facebook introduces are Value Optimization and Value-based Lookalike Audiences. 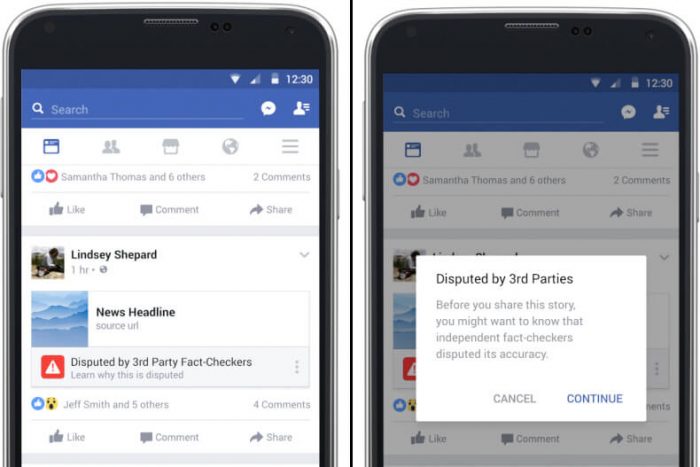 To power Facebook operations, advertisers can now target by value as the solution enables them to optimise their ad campaigns based on purchase value data passed through the Facebook pixel.

It is one of the features which works by using the purchase values sent from the Facebook pixel and it also to estimate how much a person may spend with your business over a seven-day period.

Based on this estimation, the ad’s bid is automatically adjusted by allowing campaigns to deliver ads to people possible to spend more with your business at a low cost.

On Tuesday, 13th June, the feature has been rolled out and will be seen for eligible businesses over the next few months. It is accessible within website conversion ad sets that are optimising for purchases within Facebook Ads Manager.

To help businesses grow specific cohorts of their audience based on the value to their business, Facebook is improving its Lookalike Audiences feature.

With the improvement, advertisers can include a value column to their entire customer list in which Facebook can use to create an additional weighted signal for people most expected to make a purchase after seeing an Ad.

Value-based lookalikes for all objectives in Ads Manager or Business Manager. By including a value column in your customer list, one can reach to new people that look like your highest spending customers.