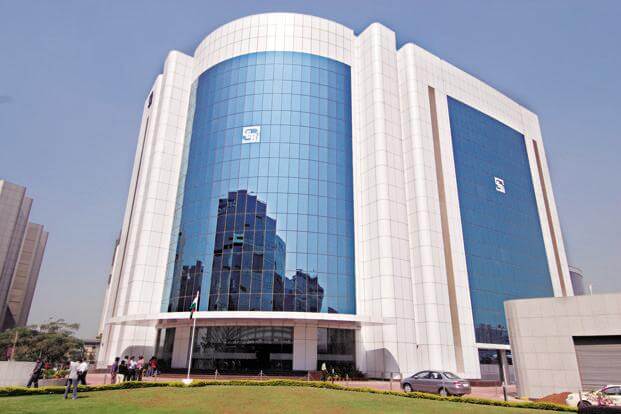 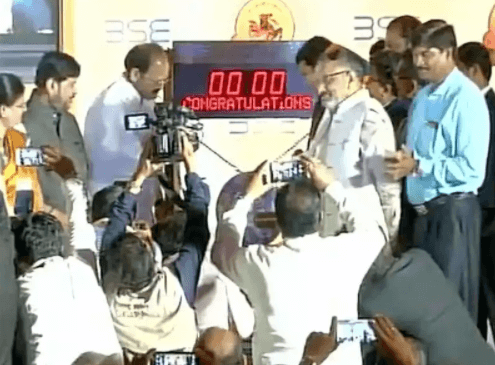 Potential issuers of municipal bonds includes states, cities, counties, redevelopment agencies, school districts, publicly owned airports, public utility districts, and seaports, and other governmental entities at or below the state level which having more than a de minimis amount of one of the three sovereign powers like the power of taxation, eminent domain, and police power.