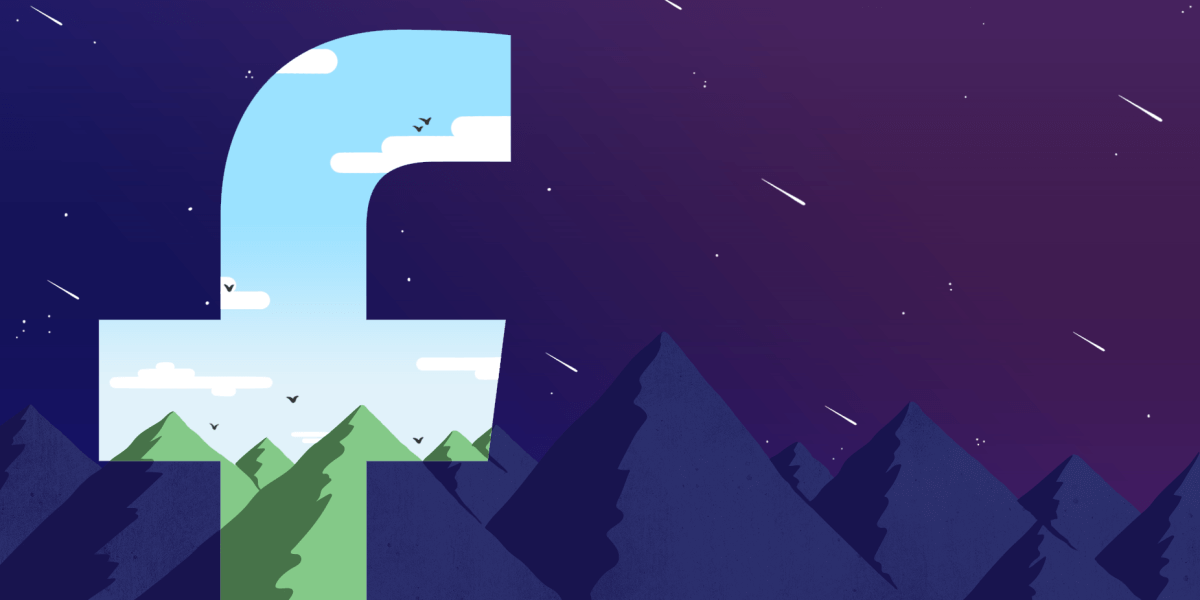 Facebook, the social networking site was developing a video-centric app for the television set-top boxes that include Apple Inc.’s Apple TV. The people familiar with the matter said that giving it a home for the video content as well as a new vehicle for the video advertising, reported the Wall Street Journal.

The app was one of among the several Facebook projects that aimed at making it a “video first” company that could compete for the television ad dollars. The social giant has been marketing its live-streaming capabilities, testing a new video ad product and integrating more videos into the Instagram, its photo-sharing app.

Facebook was also involved in serious discussions with the media companies to license for long-form, TV-quality programming with which the people were familiar with the situation said the report. A set-top box app would be a natural way to distribute the “premium” content and make it accessible on the TV sets.

Facebook was already the second-biggest player in the digital advertising, after the Google Alphabet Inc. But in last November, the social-media giant said that its news feed, which was its primary source of revenue was running out of room for more ads.

As a result, the executives warned that revenue growth would “come down meaningfully” starting from the middle of this year. Facebook was due to report its fourth-quarter earnings on Wednesday, and the analyst expects the revenue to have increased 46 percent, the slowest rate of growth in five quarters to $8.5 billion, which according to the Thomson Reuters reports.

Tapping for more of the $70 billion U.S. TV advertising market could help offset its growth plateau. Video ads would command a premium over text and image based ads within the news feed. Though the video ads have already contributed to the growth of Facebook, the deep-pocketed advertisers still spend some bulk of their marketing budgets on the television ads.

Facebook has also got competition from other tech companies. YouTube, a part of Google parent Alphabet Inc., and Snap Inc.’s Snapchat were also angling to get more on TV advertising. Last week, Google said that ads it sells on the YouTube cost less than its search engine ads. Snapchat was pushing more toward a content licensing model, a move that media executives say Facebook has noticed.

Facebook started emphasizing the video in 2014, reflecting the belief internally that video was becoming a central part of how people communicate. Late in the last year, Facebook employees started referring the platform’s future as a type of “mobile TV.” The social network was hoping to cut into the time Americans spend watching live television for around four hours a day on an average, according to media measurement firm Nielsen.

The Facebook’s users all over the world spend an average of 50 minutes a day on its products, regardless of the content type, according to the company.

The company’s video priorities have evolved, from on-demand video to videos broadcast live, and now to even higher-quality videos.

The Facebook has been known for its short-form video clips. But the media companies say they were in talks with Facebook to provide it with long-form “TV-like” content upward of about 10 minutes in length. That content could include scripted shows including sports and entertainment content created specifically for the platform. 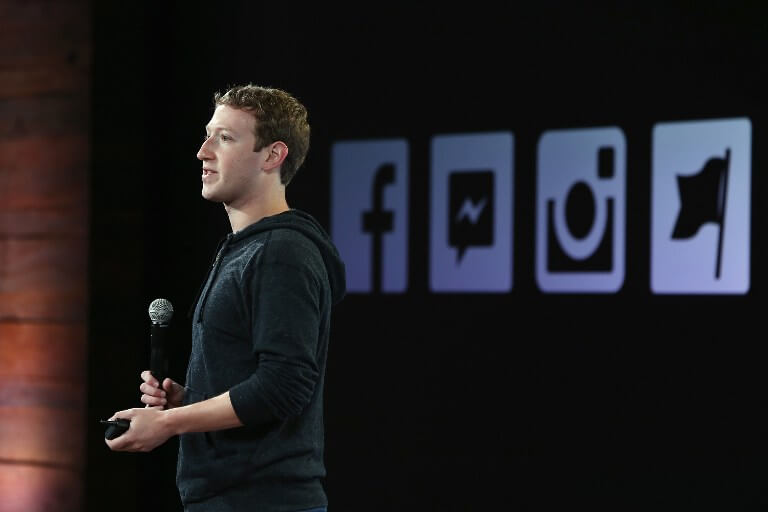 Nearly every product team at Facebook was working to incorporate more video from across its features and apps. Last week, it began it’s testing “Facebook Stories,” a photo and video montage feature which was a carbon copy of a favorite feature on the Instagram.

Facebook has vowed to avoid pre-roll out video ads, the spots popular on YouTube because it believes it would turn users off. Earlier last month, Facebook began to test “mid-roll” ads as a format that recalls a typical TV spot in the middle of live videos and has plans to introduce all of them in videos. The ads would be 15 seconds long, and would only appear after a video was played for at least 20 seconds.

The under development set-top box app would offer another potentially promising route for Facebook to seize a larger portion of TV budgets. Facebook has contemplating some version of the video-focused set-top box app for years, and the effort was revived in the mid of last summer when Facebook executives decided for double-down on video for the second half of 2016. In October, Facebook has introduced a feature allowing the users to stream videos from the Facebook app to their TVs through the devices like Apple TV or the Google Chromecast.

The new Facebook app would go further than other set-top box apps that the company has developed with companies like the Roku, Inc. The existing Roku app would allow the users to view photos and videos.

The app would be a home for video content, including the original, premium content that Facebook currently was trying to attract from major studios. Facebook eventually would sell ads against that content, giving it another way to generate a growth to offset the expected decline in the increase of ads in its core news feed.

“If there were good video content, the user would watch a couple of thirty-second video ads,” one person familiar with the efforts said.