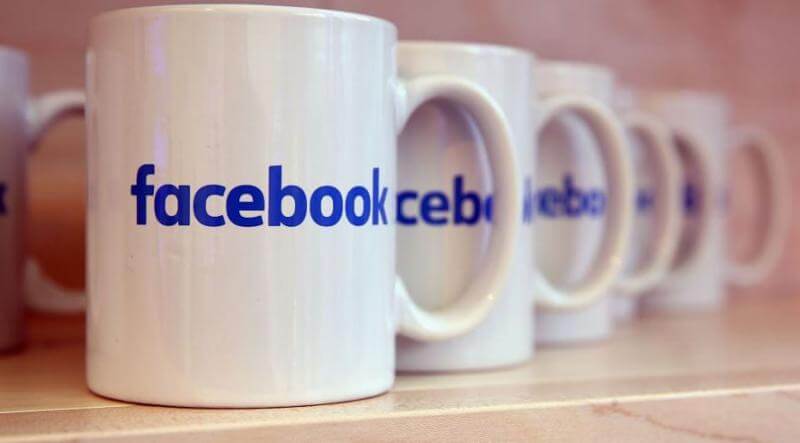 Facebook celebrated its 13th birthday on Saturday 4th of February 2017, in a traditional fashion, and called it a “Friends Day.” Facebook launched new products to encourage people to connect with their friends for all of its 1.86 billion users.

On Thursday, the social media giant released a personalized “Friends Day Video,” which started appearing in the news feeds show a dancing figure which was made up of tiny pictures of the user’s friends.

Facebook said that the video was a compilation of each Facebook user’s friends and the memories they have shared together.

The user could spark a conversation with their friends by sharing their Friends Day video, as well as other photos, stories about friendship using #friendsday, said Facebook.

“Through friendship, our world grows more connected, powerful things could happen, and lives and communities could change. Today, connecting was more important than anything,” said Facebook in a statement.

Facebook hosted an event in Menlo Park, its headquarters at California, where the members who have used “Groups” to connect with friends around the world shared how technology has made it easier for the people to build truly global communities.

For a fun and easy way to start conversations with friends, Facebook Messenger would also highlight the friendship-themed GIFs.

The first Friends Day video the user see would be pre-populated with photos that Facebook thinks you would like, but it was also customizable, and any of the photos could be edited by the user if he/she like to share it.

If the user chooses to customize his/her video, then Facebook would produce a new video for the user with their selected photos and post it to their Timeline when it’s ready.

Mark Zuckerberg, the founder of Facebook first introduced the idea of a “Friends Day” on 4 February 2015, on its eleventh anniversary of Facebook’s founding.

Zuckerberg thanked his users for “being a part of their community of friends, ” and he has called on the users to “turn today into a day to celebrate a friend.”

However, Facebook this year has released its Friends Day videos on February 2, two days before its official birthday which is on February 4th.