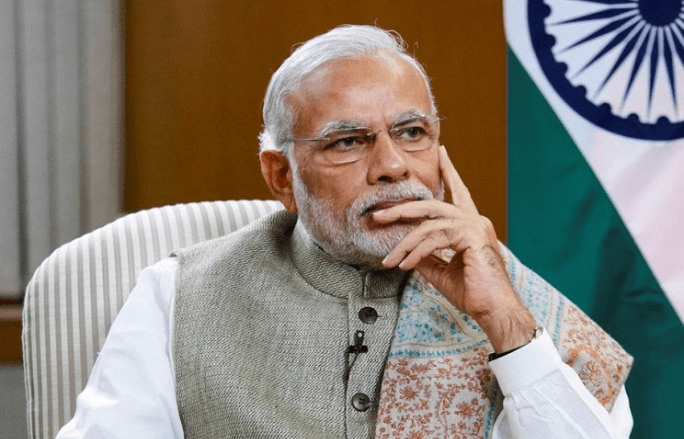 Indian Prime Minister Narendra Modi has certainly struck a chord with a generation hooked on to social media. According to a study conducted by Burson-Marsteller, PM Modi is the most followed world leader on Facebook now in the world.

The study has also listed other social media savvy leaders, with President of India grabbing the 9th spot and with no surprises, External Affairs Minister, Sushma Swaraj placed on the 16th. 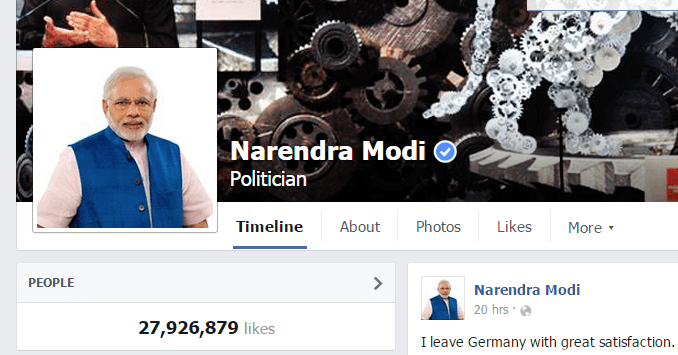 On arriving at this conclusion, the research team has analyzed the activity of 590 Facebook pages of heads of state and the government and foreign ministers throughout 2016 using an aggregate data from the Facebook’s Crowdtangle tool.

Don Baer, Worldwide Chair, and CEO, Burson-Marsteller said as quoted “Burson-Marsteller’s second part of the World leaders in Facebook study demonstrates the effectiveness of political communications on the social platform. “It would be interesting to see if business leaders take lessons from the ways as the world leaders use Facebook, such as by bringing a personal tone to their communications.”

More recently,  Facebook founder and CEO Mark Zuckerberg cited Narendra Modi as an example for efficient governance with the help of social media. He said as quoted “In India, Prime Minister Modi has asked his ministers to share their meetings and information on the Facebook such that they could hear direct feedback from the citizens.”

After Barack Obama, the 44th president of the US, exited the White House in January, Indian PM Narendra Modi has become the most followed person on Twitter, with 26.5 million followers.
Related Topics:Barack ObamaFacebookMost Followed World LeaderNarendra ModiSocial media
Up Next