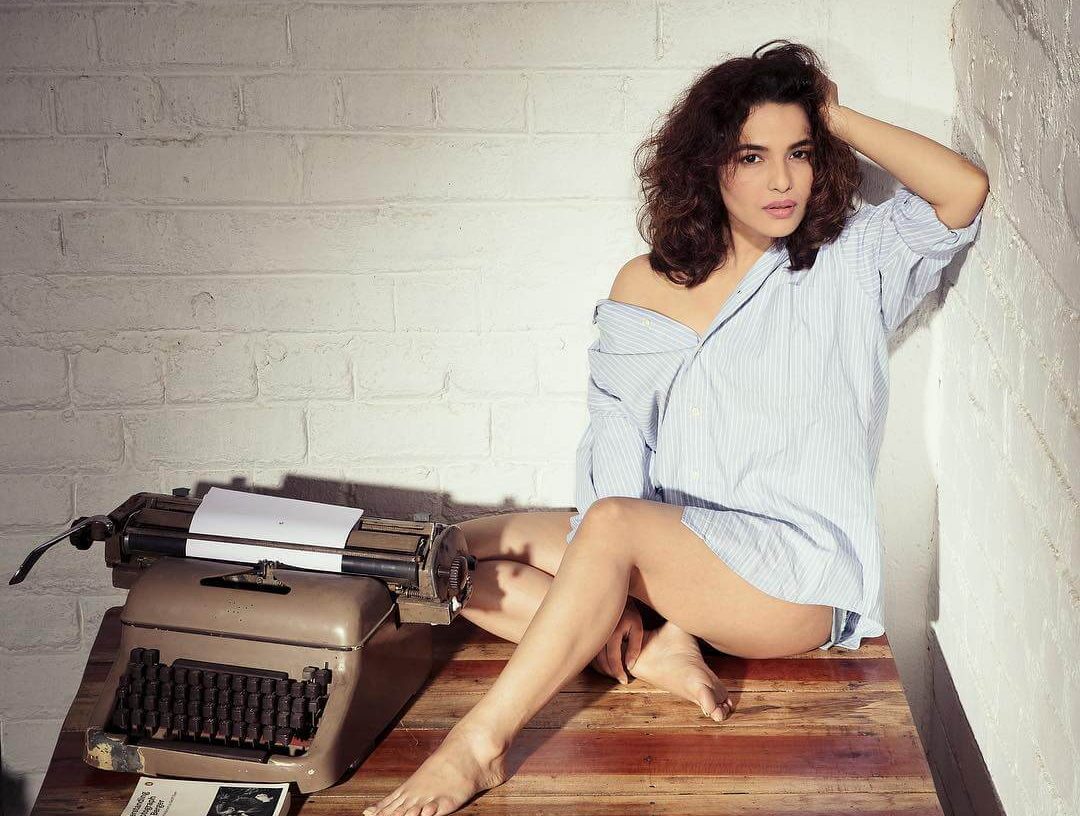 Chitrashi Rawat is an Indian movie actress, television presenter and former hockey player, who works in the Bollywood film industry. She made her acting debut with the Bollywood movie “Chak De! India,” directed by Shimit Amin in the year 2007. She started playing hockey as a left-striker at the age of 17 for Uttarakhand in India. Check out below for Chitrashi Rawat Wiki, Biography, Age, Movies, Images and more.

Chitrashi Rawat was born on 29 November 1989 in Satpuli, Uttarakhand, India. Chitrashi Rawa family is now residing in Satpuli, Uttarakhand, India. Her father name is Tirath Singh Rawat and her mother name is Yashoda Rawat. She completed her schooling in Guru Nanak Academy, Dehradun and finished her graduation in Bachelor of Mass Media at St. Andrew’s College, Mumbai. From her childhood, she is more interested in hockey and from the age of 17, she started playing hockey as a left striker for Uttarakhand.

Chitrashi Rawat started her acting career in the year 2007 with the movie “Chak De! India,” along with Sharuk Khan. It was a box office hit movie that year. In the year 2009, she starred in the movie “Luck,” with superstars Sanjay Dutt, Imran Khan, Shruti Hassan, Mithun Chakraborty, and Ravi Kissen in the main role. In the following years, she acted in the movies like Tere Naal Love Ho Gaya Prem Mayee, Black Home and more. As an anchor, she made her television debut with the show “Sabse Favourite Kaun,” which was telecasted on Star Gold. She also appeared as a contestant of Comedy Circus 2 of Optimystix and more.