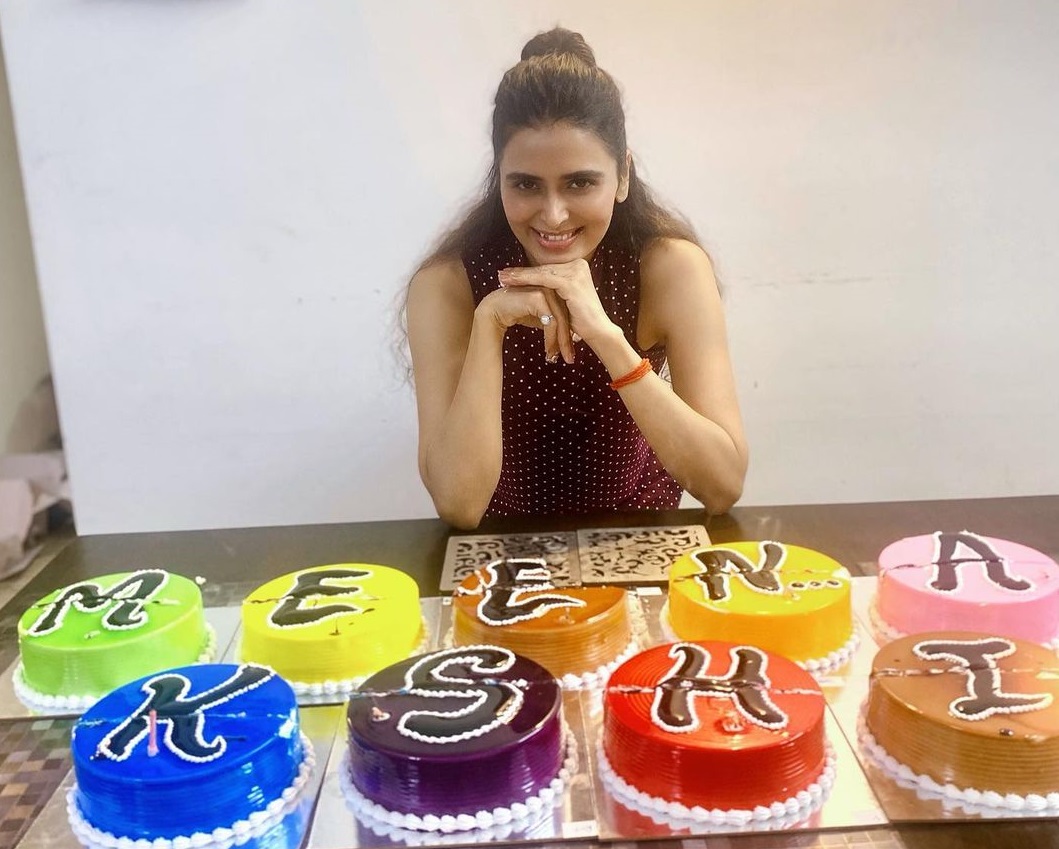 Meenakshi Dixit is an Indian actress featured in Hindi, Tamil, Telugu, Malayalam, and Kannada films. She made her acting debut with the Telugu movie titled “Lifestyle,” in the year 2009. In the year 2010, she made her Tamil debut movie titled “Virudhagiri,” directed and acted by Vijayakanth.

In the year 2008, she appeared as a contestant in the dance reality show “Nachle Ve with Saroj Khan,” which was telecasted on NDTV Imagine. Meenakshi Dixit started her acting career in year 2009 with the Telugu movie titled “Lifestyle.” After this movie, she entered into Modelling by endorsing local and international brands such as Joyalukkas Jewelry, Microsoft Windows, Fair and Handsome cream, Chennai Silks, and more. Moreover, she has been a regular model for the fashion industry, and also in popular Indian magazines. In the year 2011, she starred in the Telugu movie “Dookudu,” and she also performed an item number in the Tamil film “Billa II.” She was introduced by the National Award Winning director Kundan Shah with the movie “P Se PM Tak,” as Kasturi.