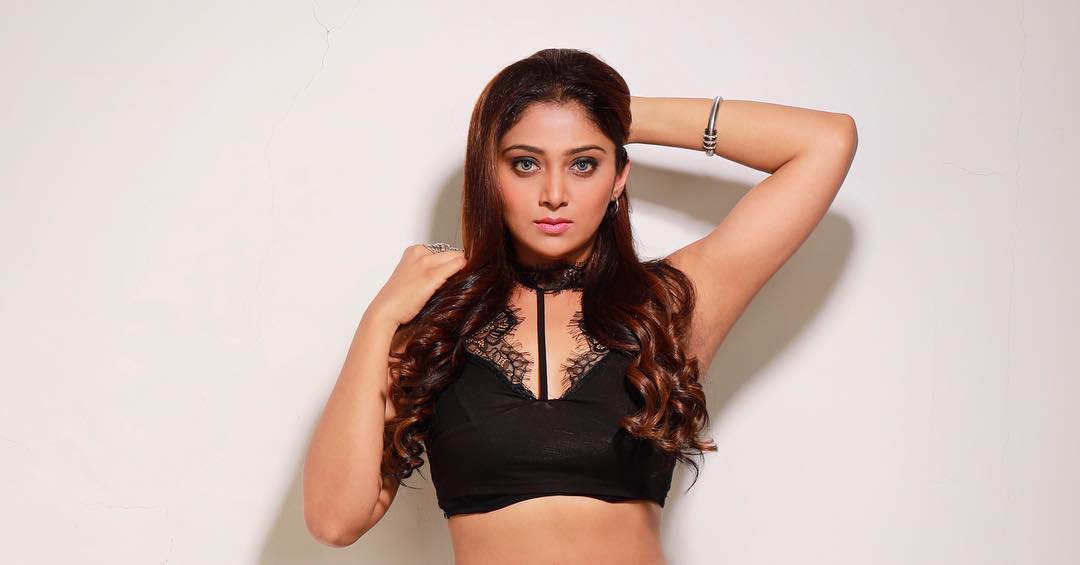 Natasha Doshi is an Indian movie actress and model, who predominantly works in Telugu and Malayalam film industry. She made her debut Malayalam movie Manthrikan as Dia which is directed by Anil Kumar in the year 2012. Her debut Telugu movie is Jai Simha as Dhanya in 2018. Check out below for Natasha Doshi Wiki, Biography, Age, Movies, Family, Images and more. 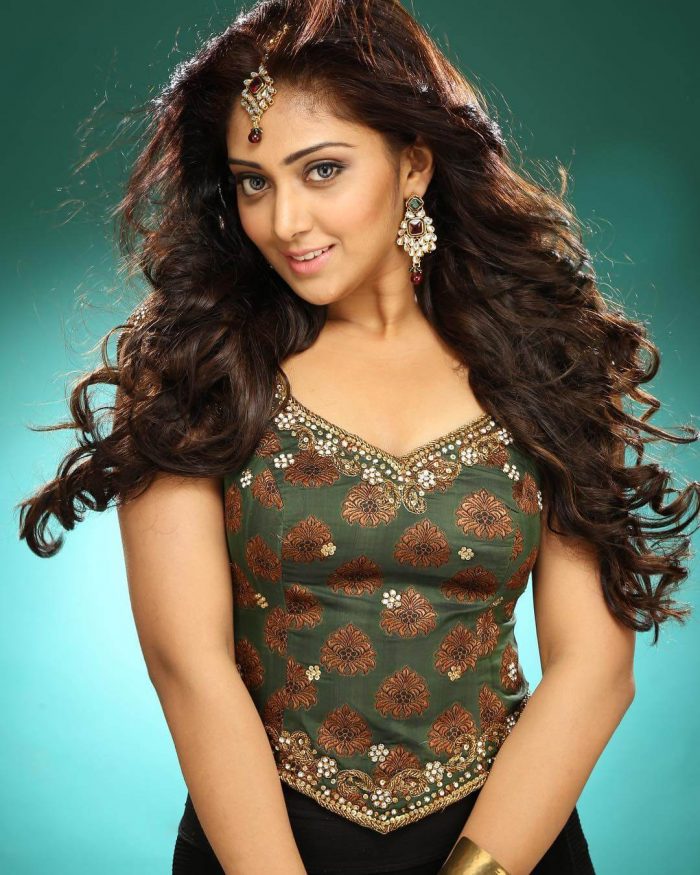 Natasha Doshi was born on 2 August 1993 in Mumbai, Maharashtra, India. Natasha Doshi family and schooling details will be updated soon. She did her graduation in Dr D Y Patil Dental College & Hospital, Pimpri-Chinchwad, Maharashtra. Moreover, she was awarded as a Miss Talented in Miss Kerala in 2010. She started her acting career in the year 2012, from the movie Manthrikan which is a horror-comedy movie directed by Anil Kumar. In the same year, she featured in another movie titled Hide n’ Seek, as Gowri, but the movie was not well in box office. Then she signed for the movie Call me @ directed by Francis Thannikal and she featured in Cappuccino in the lead role as Janaki directed by Naushad which is a romantic comedy movie. She made her debut Telugu movie in the year 2018, titled Jai Simha directed by veteran director K. S. Ravikumar which is an action drama in this movie she featured with Nayanthara and Nandamuri Balakrishna.  Later in the same year, she featured in another Telugu movie titled Kothala Rayudu. 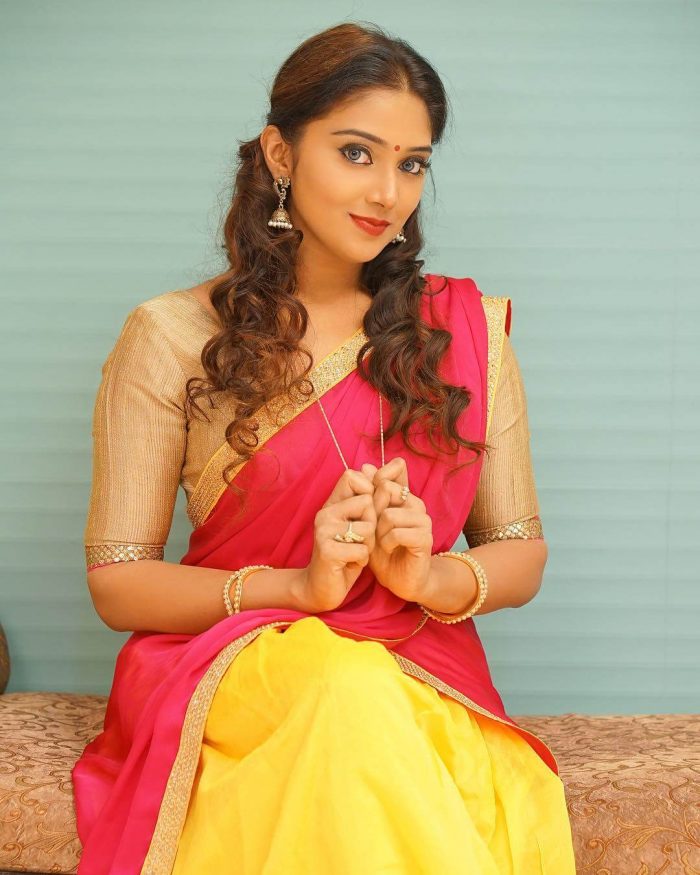 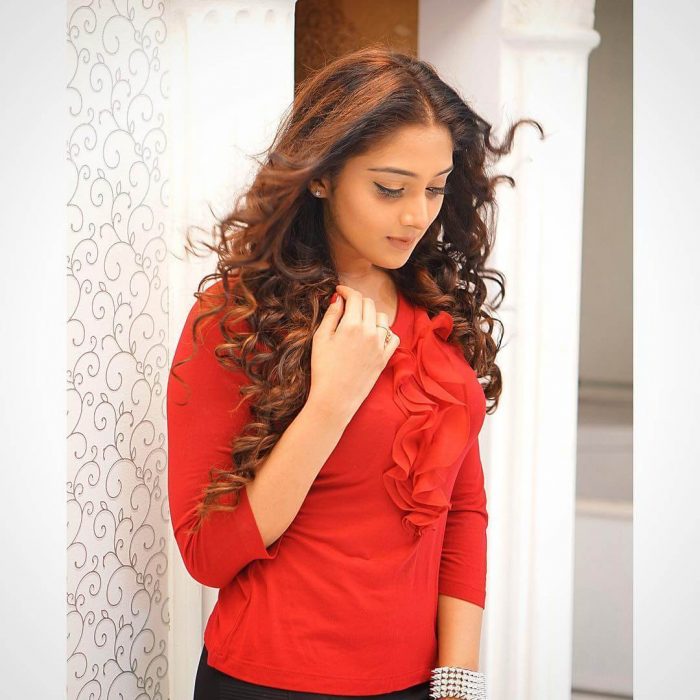 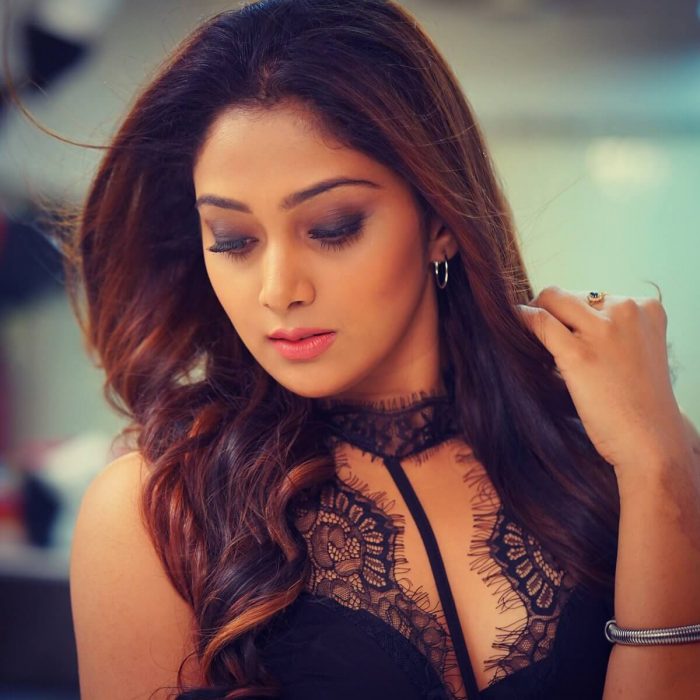 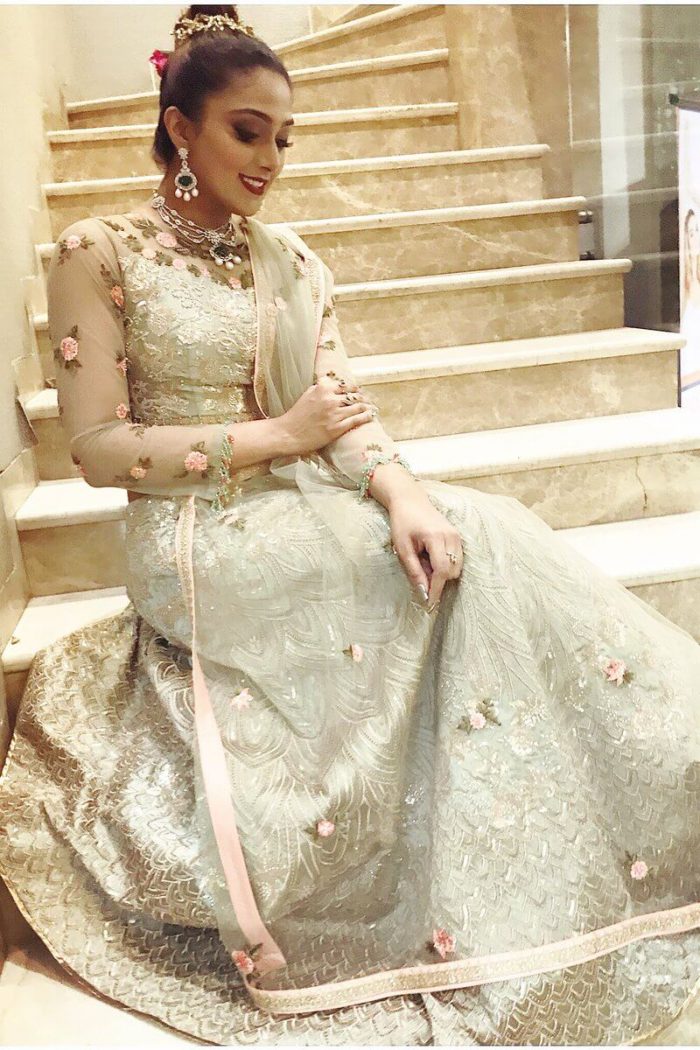 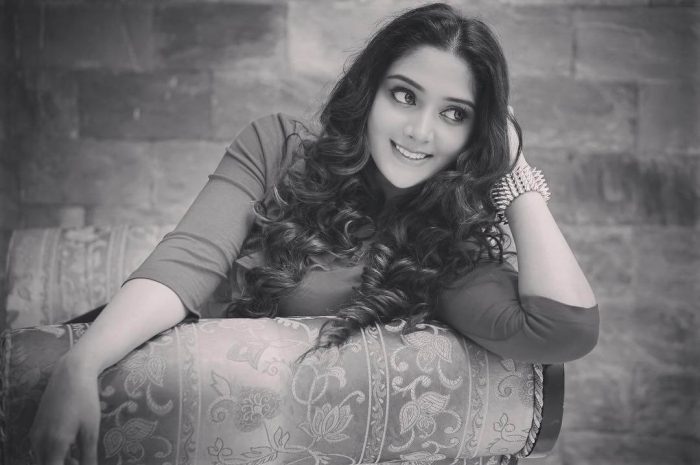 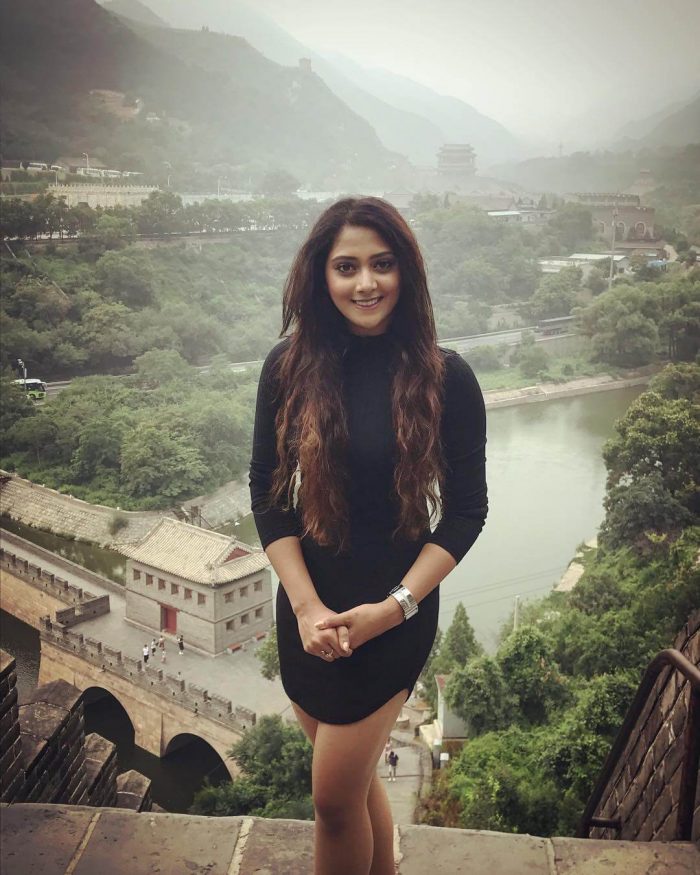 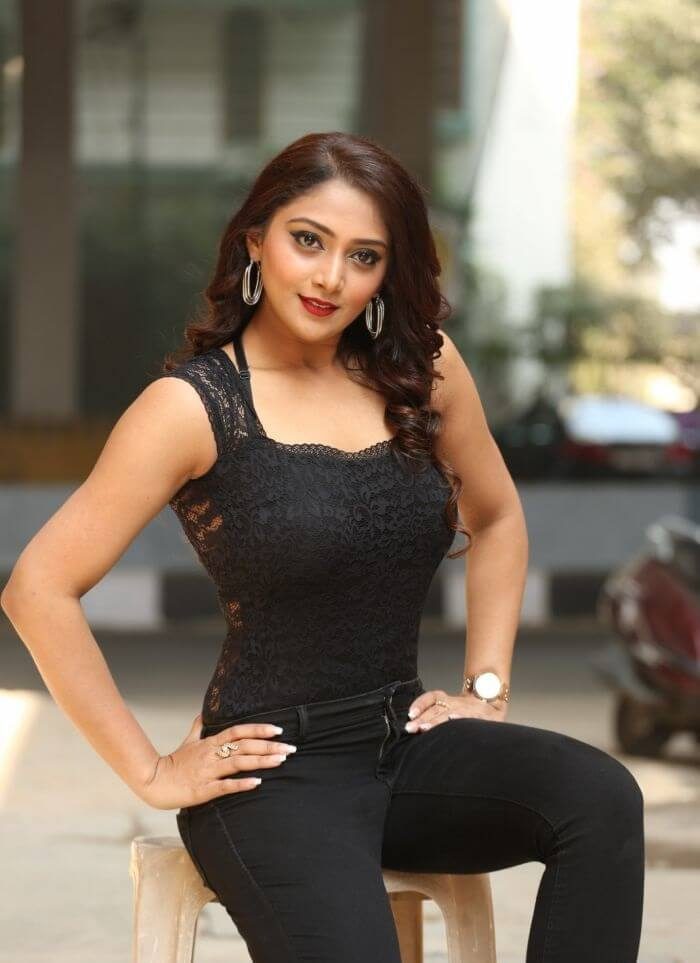 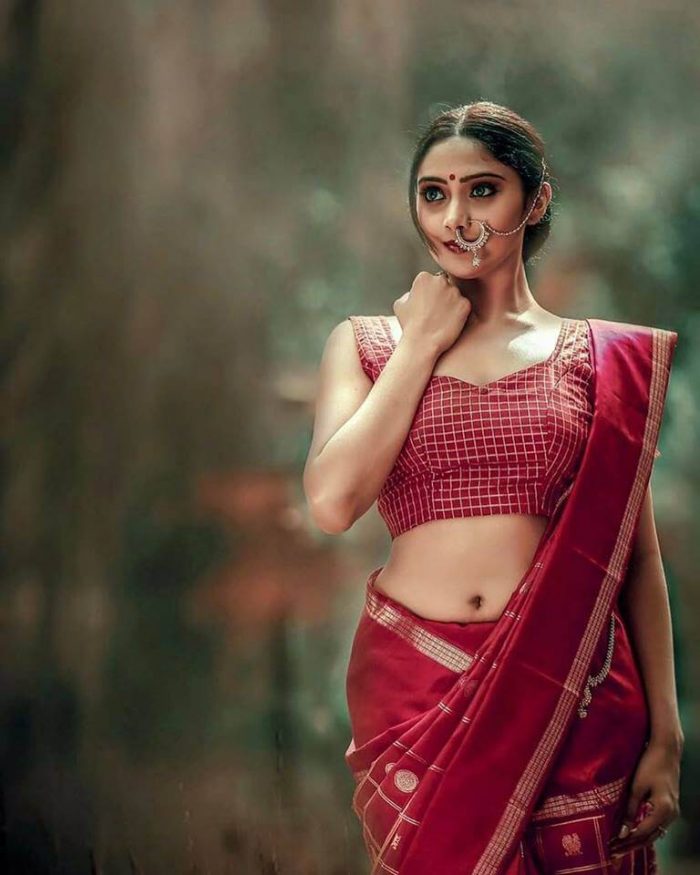