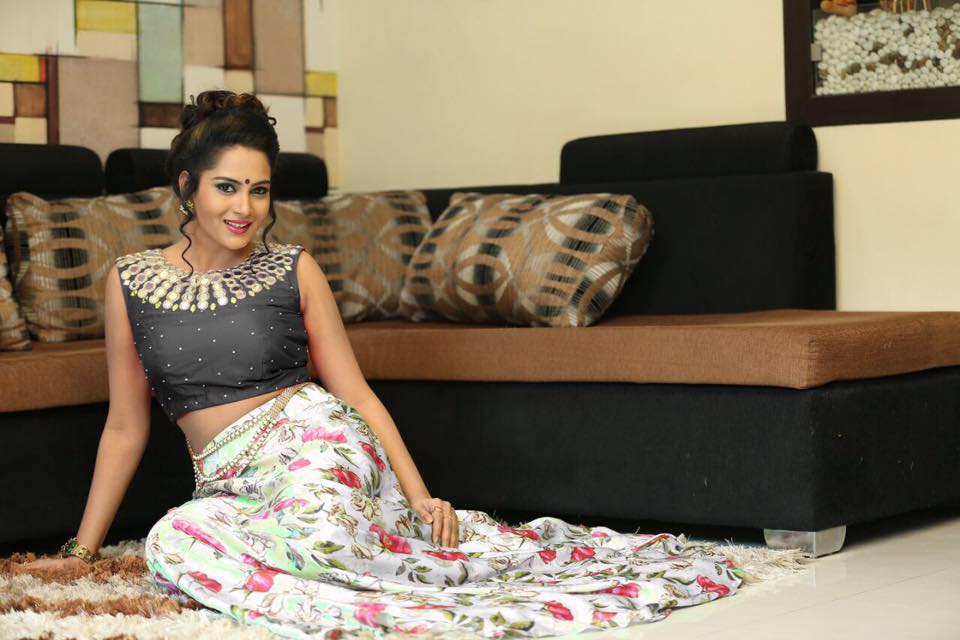 Himaja is an Indian movie actress, who is well-known for her work in the Telugu film industry. She made her acting debut with the Telugu movie “Shivam,” directed by Sreenivasa Reddy in 2015. Currently, she is participating in one of the popular television reality show, Bigg Boss Telugu Season 3 hosted by Akkineni Nagarjuna.

Himaja was born on 2 November 1990 in Hyderabad, Telangana, India. Himaja family is now residing in Hyderabad, Telangana, India. Her father name is Chandra Shekar Reddy and her mother name is Rajya Lakshmi. She is a BA graduate. She started her acting career in the movie “Shivam” which was released in 2015. In the following years, she also acted in various movies like Nenusailaja as Suchitra, Mahanubhavudu, Sathamanam Bhavati, Spyder, Vunnadhi Okate Zindagi, Vinaya Vidheya Rama and Chitralahari and more.