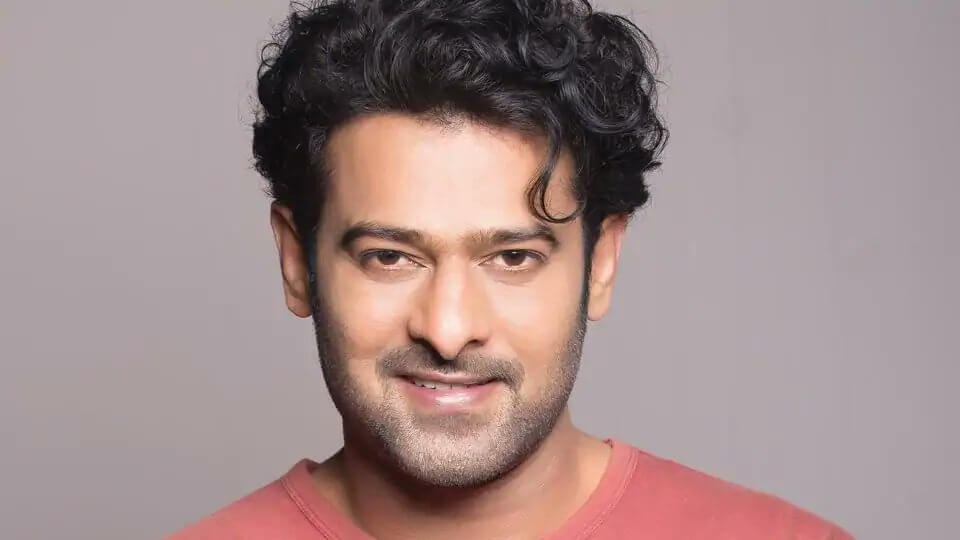 Prabhas is an Indian movie actor, who primarily works in the Tollywood film industry. He made his acting debut with the movie titled “Eeswar,” directed by Jayanth C. Paranjee in the year 2002. For his acting performance, he won the State award, the Nandi Award for Best Actor for the movie Mirchi. Check out below for Prabhas Wiki, Biography, Age, Movies List, Family Images and more.

Prabhas was born on 23 October 1979 in Chennai, Tamil Nadu, India. Prabhas family is now residing in Film Nagar, Hyderabad, Telangana, India. His father name is U. Suryanarayana Raju, a film producer and her mother name is Siva Kumari. He has a brother named Pramod Uppalapati and a sister named Pragathi. Tollywood actor Krishnam Raju Uppalapati is his uncle. He completed his schooling in DNR School, Bhimavaram and finished his graduation in B.Tech at Sri Chaitanya College, Hyderabad.

Prabhas started his acting career in the year 2002 with the Tollywood movie “Eeswar.” Then in the year 2004, he acted in the movie “Varsham” and continued his career with the movies Adavi Raamudu and Chakram. In the year 2005, he acted in the S. S. Rajamouli‘s movie “Chatrapathi,” along with Shriya Saran and Arti Agarwal. His performance in that movie was praised by the critics. In 2010, he starred in the romantic comedy movie “Darling,” with Kajal Aggarwal and Shraddha Das. In 2012, Prabas acted in the Raghava Lawrence‘s movie “Rebel.”  In the year 2015, He starred in S.S. Rajamouli’s epic action thriller movie “Baahubali: The Beginning,” along with Anushka Shetty, Tamannaah, Sathyaraj, Rana and more. On 28 April 2017, he appeared in the movie “Baahubali: The Conclusion,” which is the sequel of Baahubali: The Beginning. In 2018, he works in the multilingual movie “Saaho,” directed by Sujeeth.