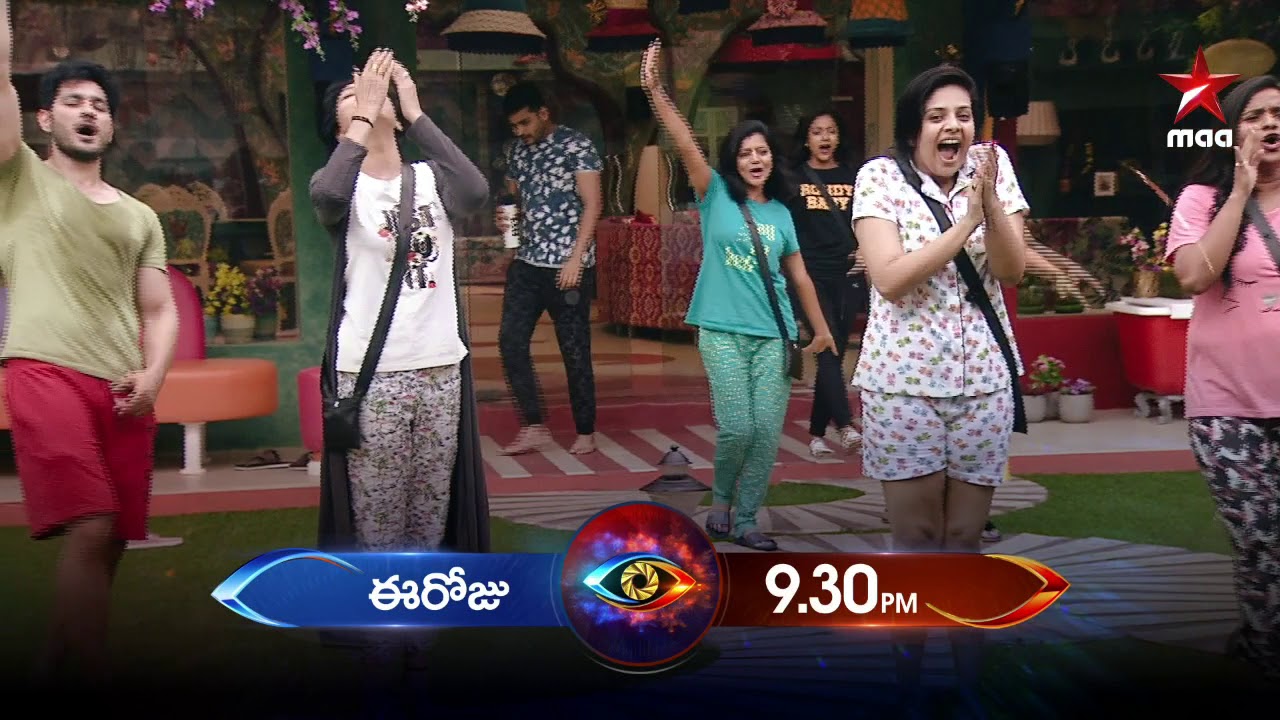 The third season was hosted by king Nagarjuna Akkineni. The show started with 15 contestants, and the makers of the show have just released the first promo of today’s episode (July 22). In the video, we see contestants are dancing for the wake-up song happily. Let’s wait and watch the drama today at 9:30 PM in Star Maa. Stay tuned for more updates, and catch the Bigg Boss Telugu promo video below,