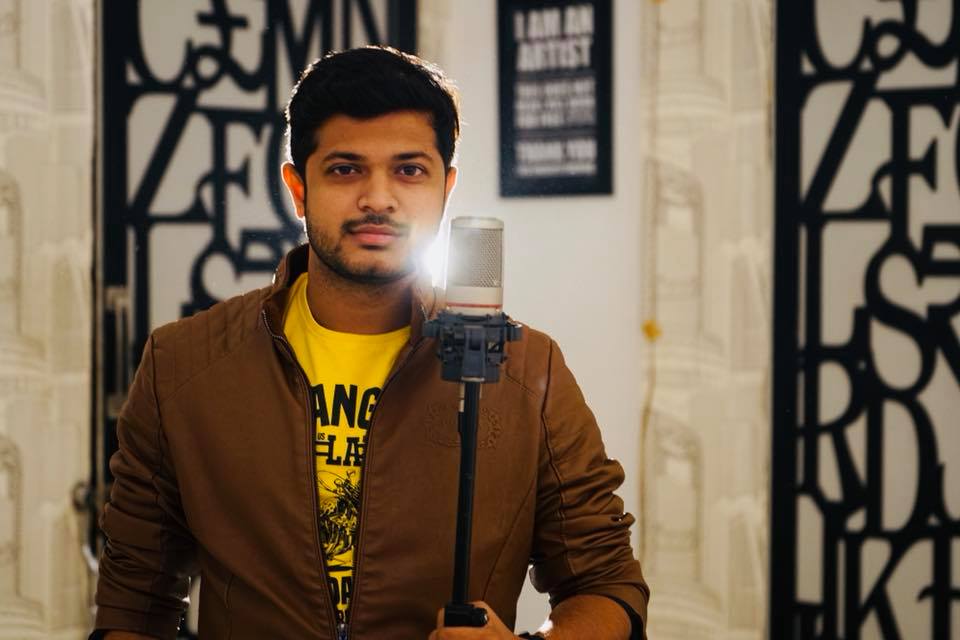 Anudeep Dev is an Indian playback singer, who predominantly works for Telugu film industry. He made his debut song Siggulu Olike for the movie Paapi and the song was composed by L.M.Prem in the year 2011. He recently works for the song Laali Laali for the movie Khaakee which was composed by Ghibran in the year 2018. Check out below for Anudeep Dev Wiki, Biography, Age, Songs List, Family, Images and more. 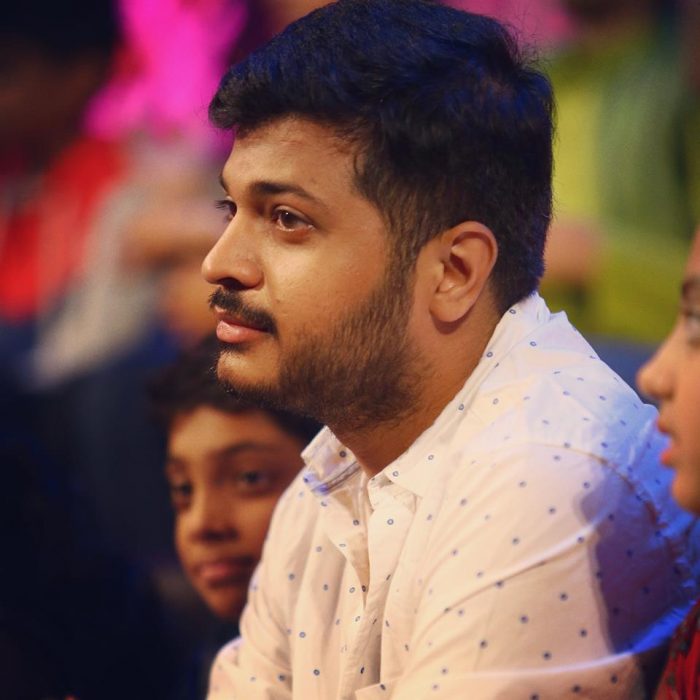 Anudeep Dev was born on 9 May 1989, in Kurnool, Andhra Pradesh, India. Anudeep Dev family is now residing in Chennai, Tamil Nadu, India. His father name is Jayram Devarakonda and his mother name is Kamala Ghattamraju. His schooling details will be updated soon and his graduation in JBREC college, Hyderabad. Once after his graduation, he worked as a developer, at that time he realized that about his musical talent and chose to become a playback singer in the Telugu Film Industry. 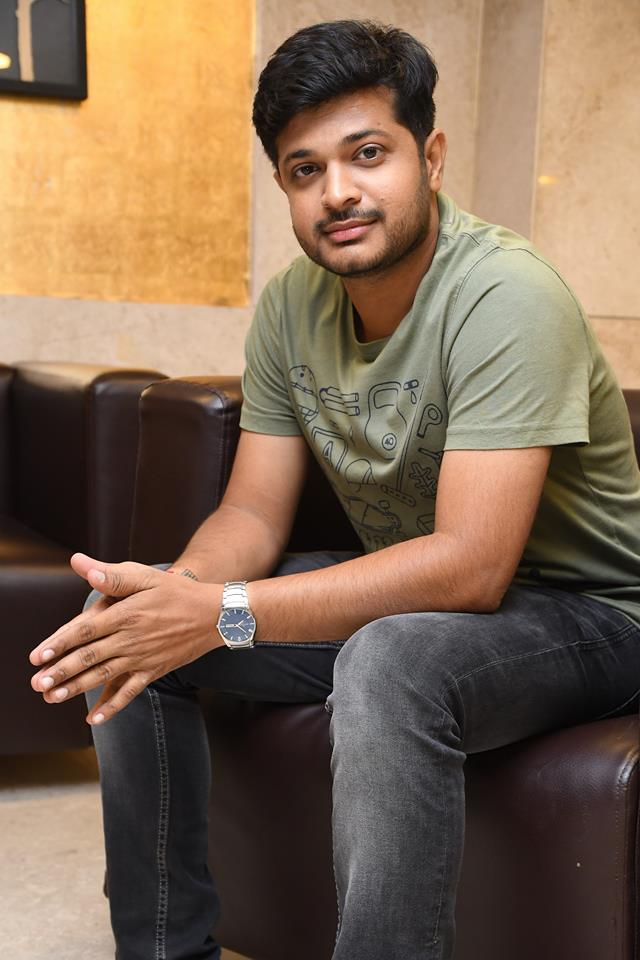 Then he appeared in some of the television reality show to expose his music talent the shows like ETV’s SYE singers Challenge, Padalani undi (MAA TV), Tara Rum Pum (Gemini TV), Amul Sangeetha Maha Yudham (Gemini TV). Moreover, he also associated with his college rock bang ‘Anudeep and the band’. Later he did his performance in Malaysia on TAM (Telugu Association of Malaysia), with that he worked with more music directors such as Thaman, Anoop Rubens, MM Keeravani, Jeevan Babu, Shekar Chandra and Micky J Meyer. Then in the year 2011, he made his first song Siggulu Olike for the movie Paapi and as a playback singer he has sung songs for nearly 70 feature films and sung 100 songs. 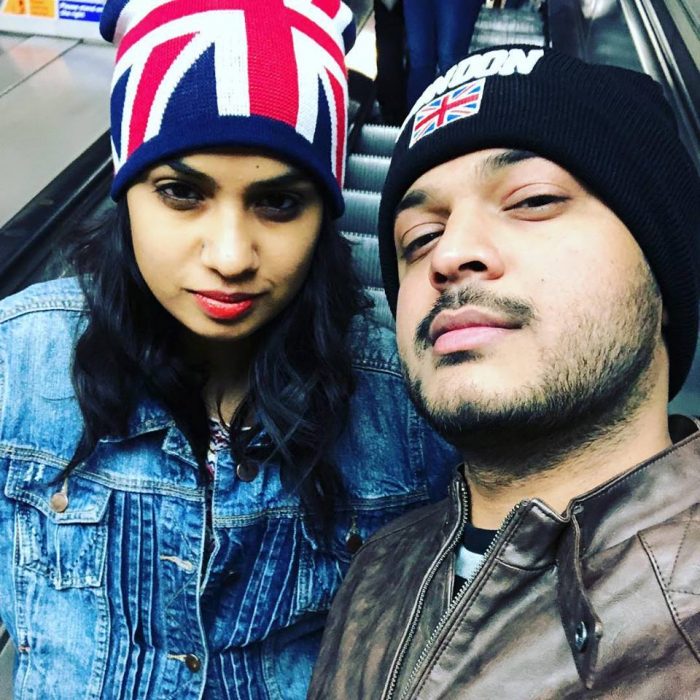 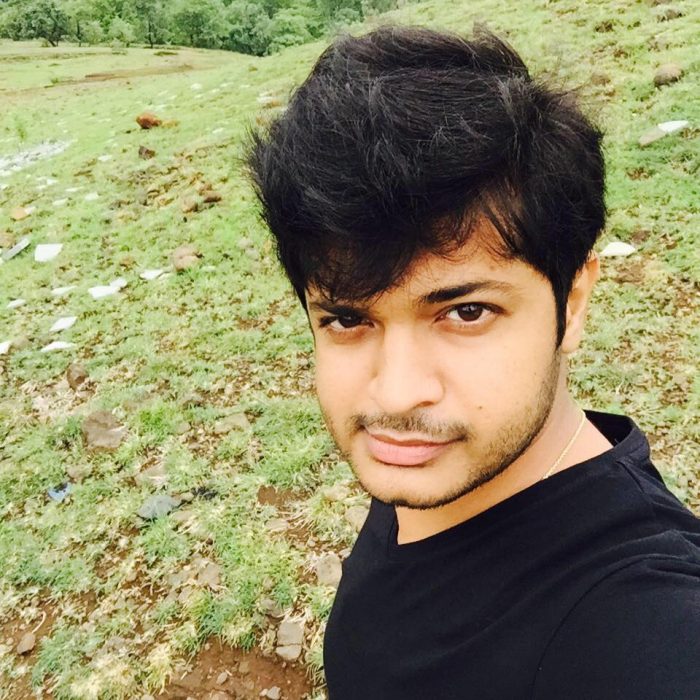 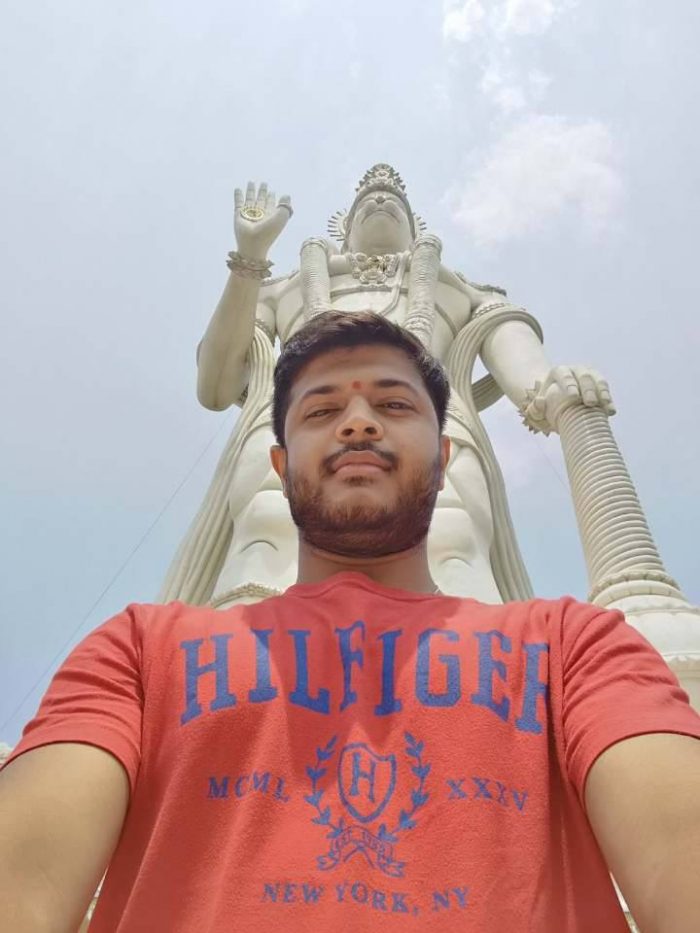 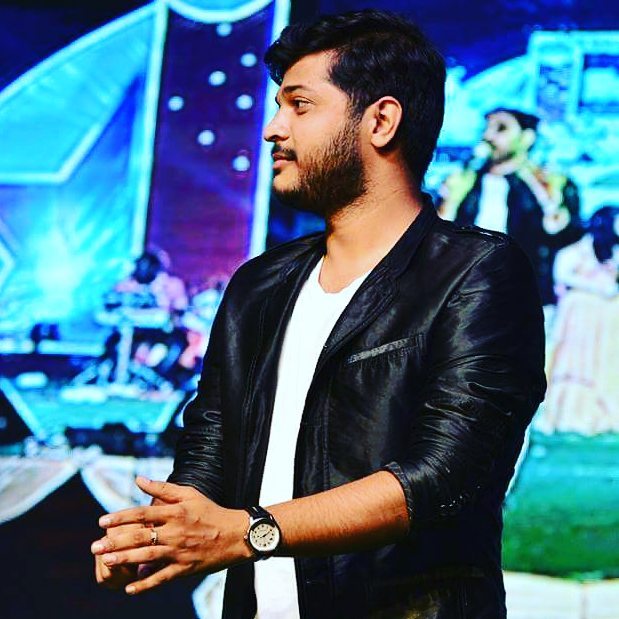 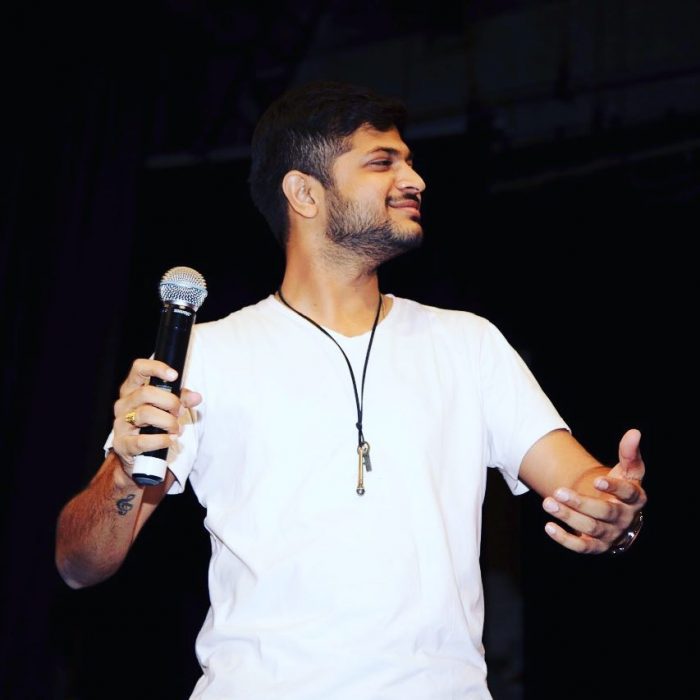 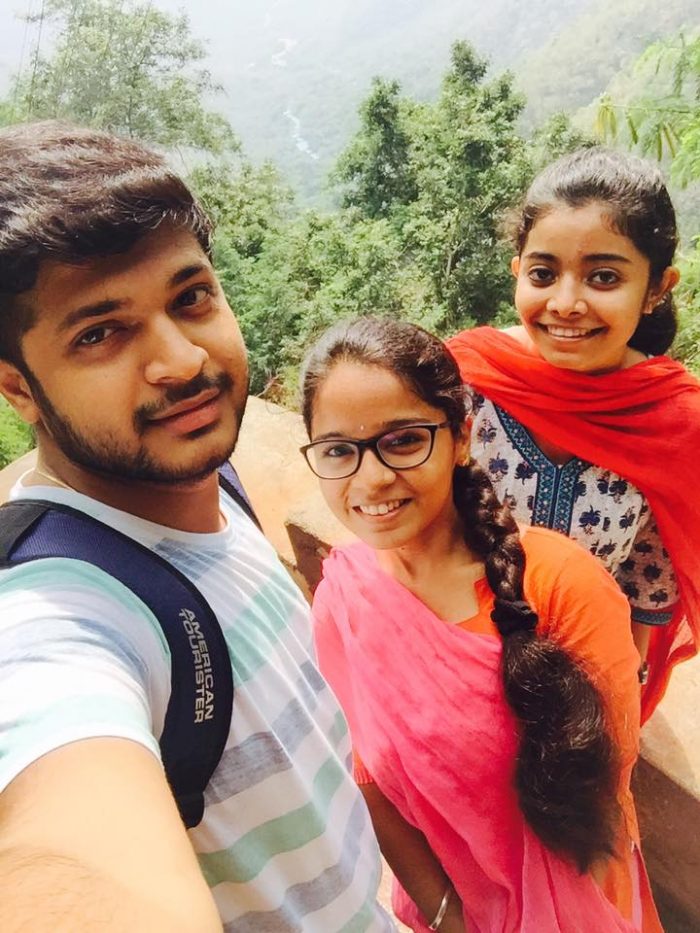 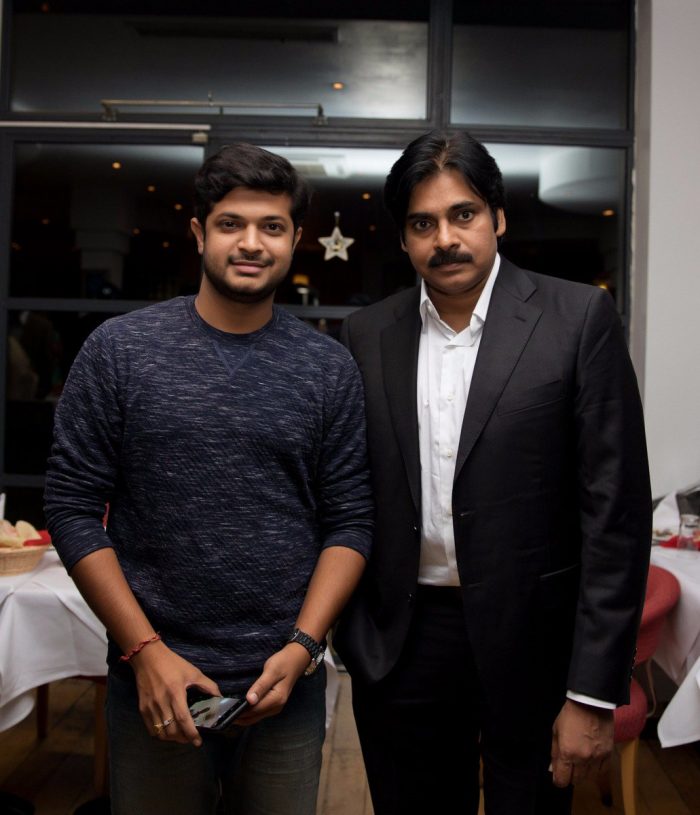