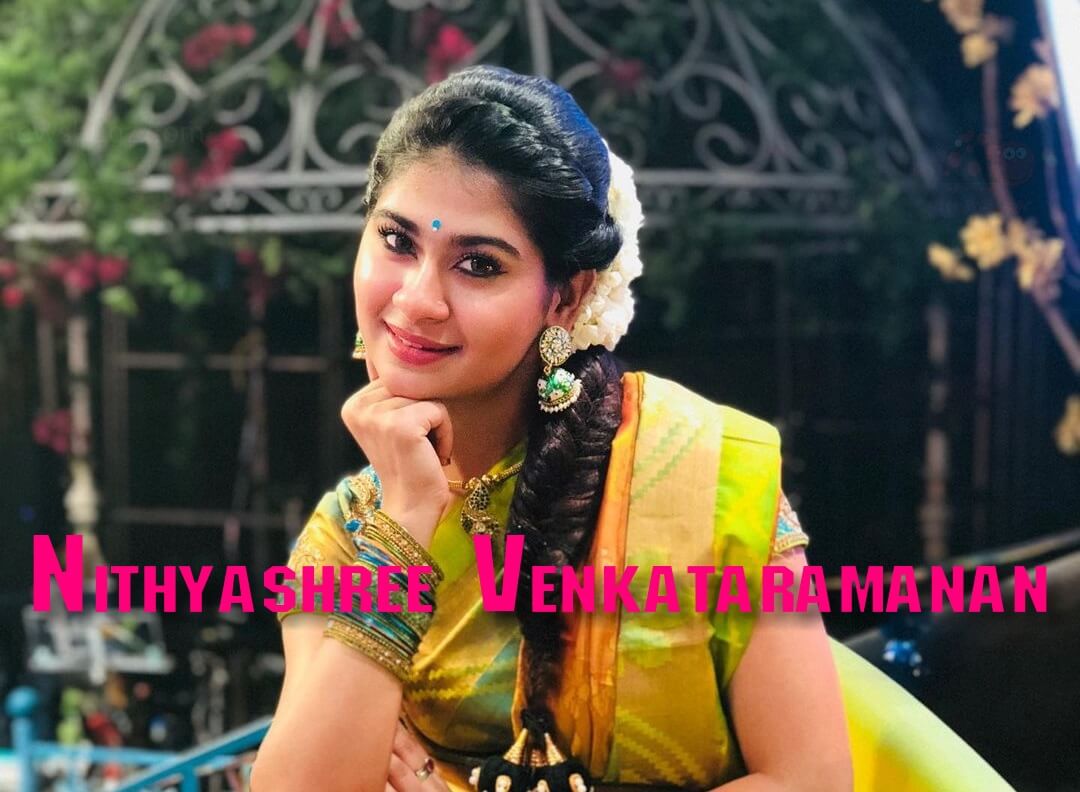 Nithyashree Venkataramanan is a very gorgeous and talented singer who has a huge fan base for her melodious and unique voice. She came to the limelight after participating in a most popular show titled Indian Idol Junior season 2015. Nithyashree Venkataramanan is present in the list of Top 5. In a very short time, she became a popular female singer with her lovely voice, she was also a runner contestant in Indian idol junior 2015. She sang a retro song from the upcoming Rio Raj and Ramya Pandian movie Thota.

Nithyashree Venkataramanan was born on 12 July 1999 in Chennai, India. She did her basic education in Chennai and currently pursuing her 12th grade in Business Studies from S.B.O.A School and Junior College (CBSE), Annanagar.

She started learning music at the tender age of 4 and took musical training from many music gurus and now she is singing professionally with her father’s music company.

She has earlier taken part in singing shows on Tamil channels but had hunted to show and prove her talent at the national level and got popularity on the singing show “Indian idol junior” where she got too much appreciation and always been praised by the judges Sonakshi Sinha, Vishal Badlani and Salim Merchant. She gave a brilliant performance every week on the stage.

Her fans and song lovers enjoyed each and every performance. Nithyashree has been loved by her fans and won the hearts of judges and audiences with her cute performance in the Grand Finale of Indian Idol Junior season 2015.

Check out the cool new photos of Nithyashree Venkataramanan,