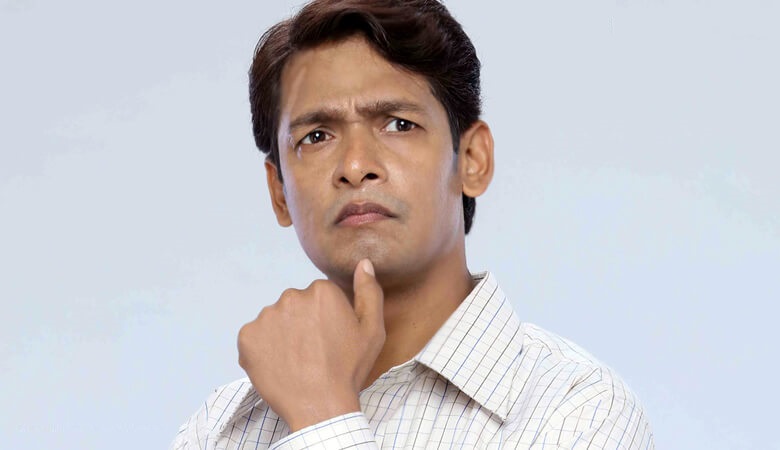 Priyadarshan Jadhav is an Indian director, actor, producer and screenwriter, who predominantly appears in Marathi film industry. Moreover, he is a multifaceted personality of Marathi film industry. He made his debut movie Vijay Aso in the year 2012 and his debut TV show is Shejari Shejari Pakke Shejari in this serial he appeared in the role Bhujang. He recently appeared in the movie Hampi and the TV show Chuk Bhul Dyavi Ghyavi as Young Rajabhau in the year 2017. Check out below for Priyadarshan Jadhav Wiki, Biography, Age, Movies, Family, Images and more. 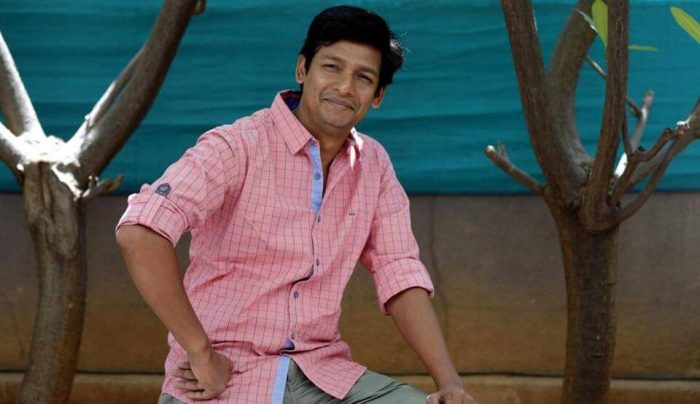 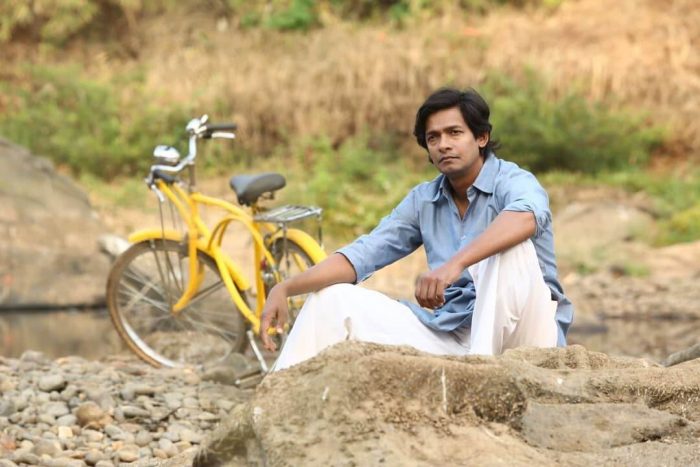 He was the writer for the movie Timepass 2 and in this movie, he appeared in the lead role along with  Priya Bapat. Later in the movies like Chintoo 2 and Vijay Aso, he appeared in a pivotal role. Then he started portraying himself in comic roles and it has become his strength and he appeared in the entertainment role in the movies like Jay Maharashtra Dhaba Bhatinda, and Halal which is directed by Chinmay. Moreover, he directed the plays like Gandhi Aadva yeto, Moruchi Mavshi, Mr and Mrs and Jago Mohan Pyare. He also appears in various television series like Shejari Shejari Pakke Shejari, Fu Bai Fu, Dil Dosti Duniyadari and Chuk Bhul Dyavi Ghyavi.  For his acting, he grabbed the Zee Chitra Gaurav 2017 – Best Supporting Actor Award for the movie Halal. 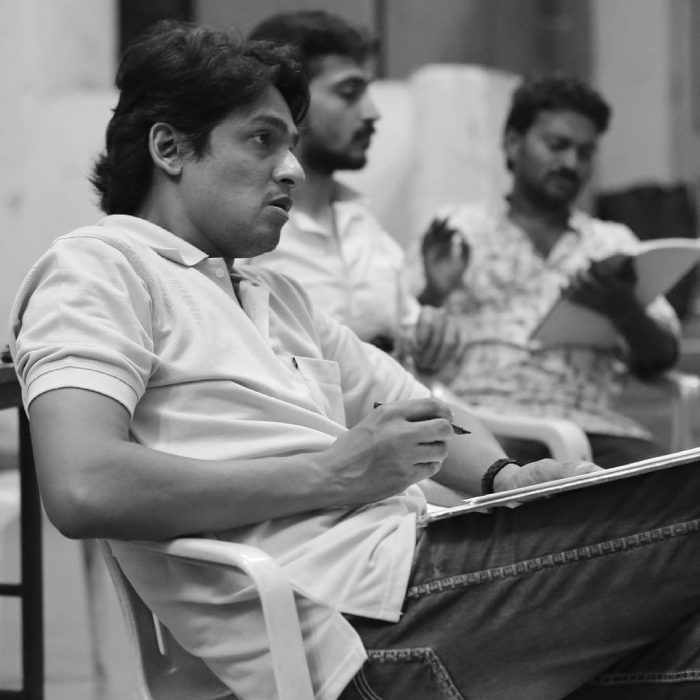 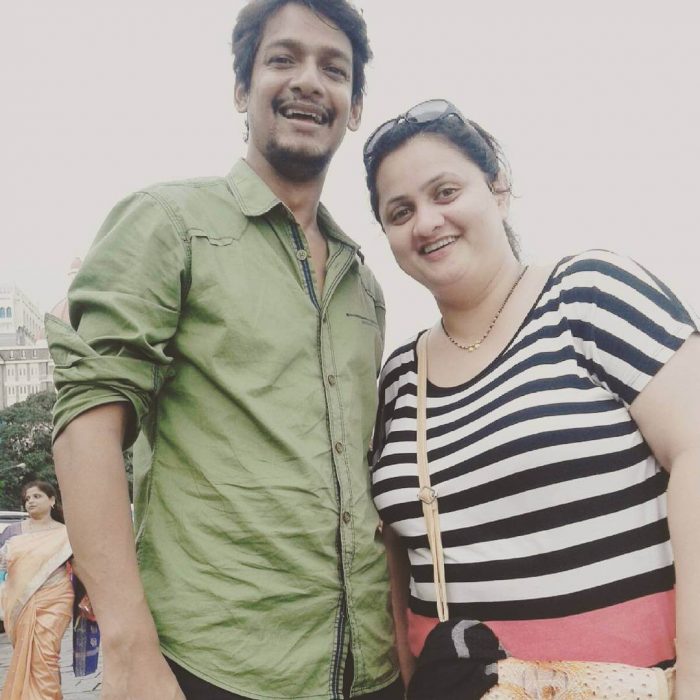 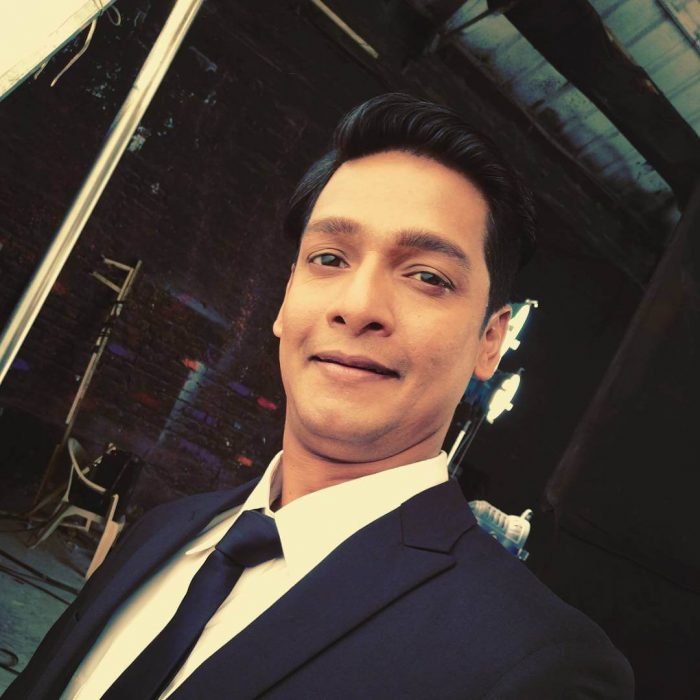 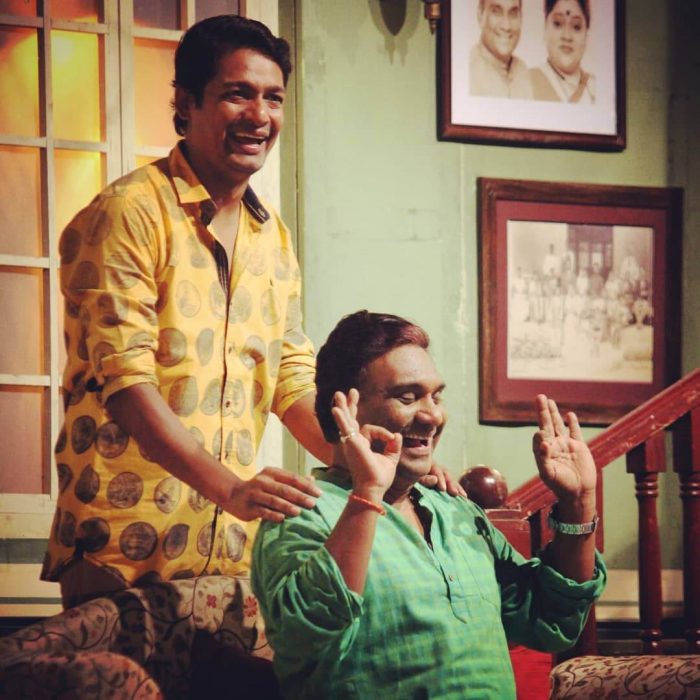 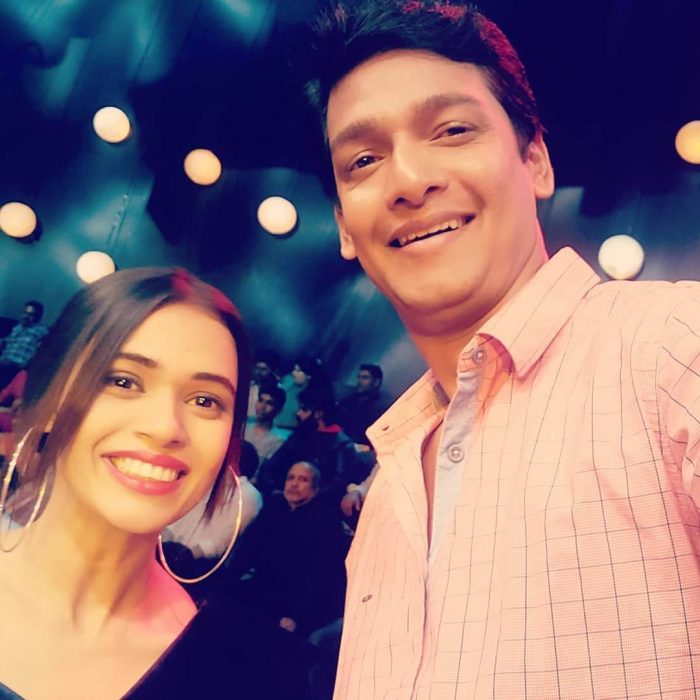 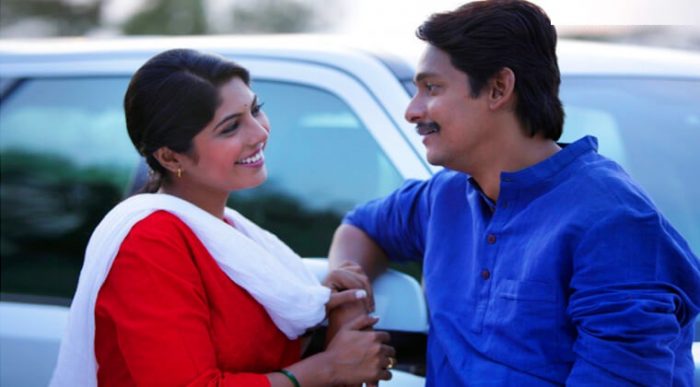