Naresh Iyer is an Indian Playback singer, who predominantly works in Tamil film industry. Moreover, he is fluent in Tamil, Hindu and Marathi, with that he can understand Malayalam as well. He made his debut song “Mayilirage” along with Madhushree from the movie Anbe Aaruyire (Ah Aah) which is composed by A. R. Rahman. For his songs, he grabbed more National Awards and Filmfare Awards, where he mostly appears in A. R. Rahman composition. Moreover, he is one of the playback singers who won the both Filmfare Award and a National Award in his professional debut singing year. Check out below for Naresh Iyer Wiki, Biography, Age, Songs List, Images and more. 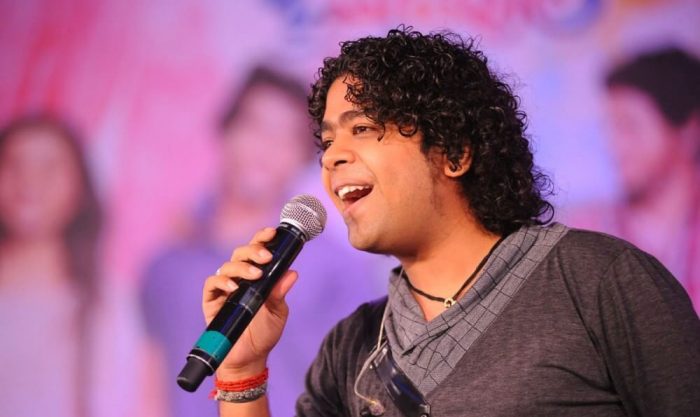 Naresh Iyer was born on 3 January 1981 in Mumbai, Maharashtra, India. Naresh Iyer family is now residing in Chennai, Tamil Nadu, India, his father name is Shankar Iyer and his mother name is Radha. He has a younger sister named Nisha Iyer, who is the upcoming self-taught Professional Artist. His schooling details will be updated soon and he did his graduation in SIES College of Commerce and Economics where he did his Degree in Commerce. At the time when he practising Chartered Accountant by side, he learned Carnatic music and Hindustani classical music too.

Music director and Composer A. R. Rahman spotted Naresh in a reality talent show Channel V’s Super Singer. Even though, he did not win the show later he was contracted by A. R. Rahman and made his debut with the song “Mayilirage” for the movie Anbe Aaruyire. Later he appeared with other composers of various film industries like Tamil, Telugu, Hindi and Malayalam. He is also the vocalist of Mumbai based fusion band named Dhvani, with that, he also grabbed the R.D. Burman Award for the best male upcoming singer. In the year 2006, he grabbed National Award for Best Playback Singer(Male) for the song “Rubaroo” from the movie “Rang De Basanti”. 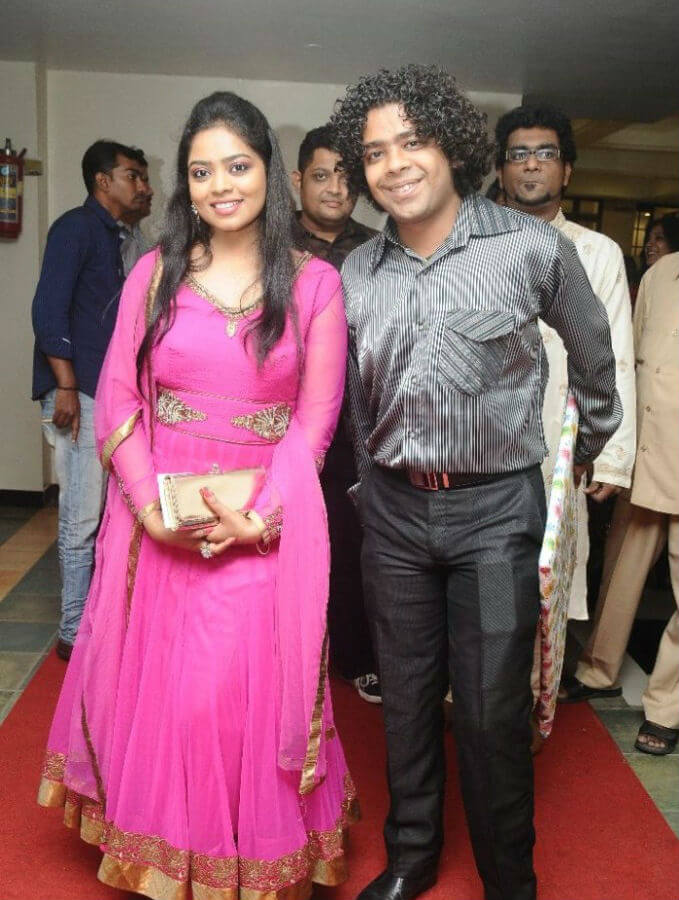 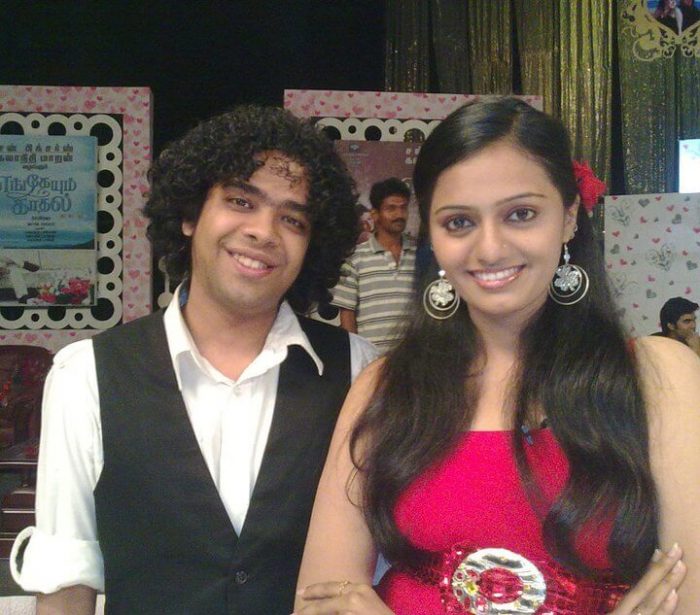 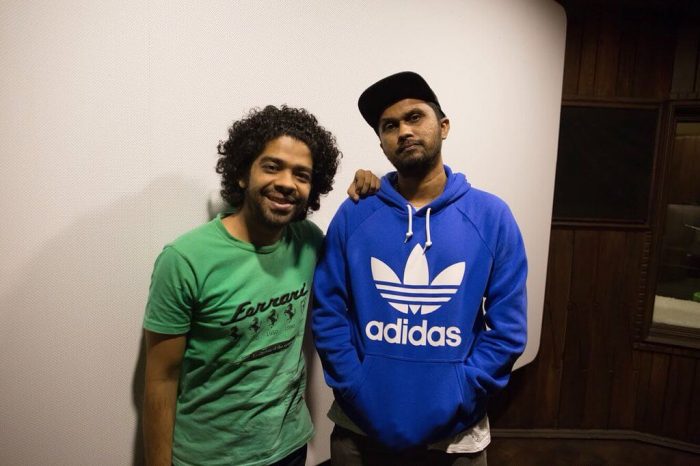 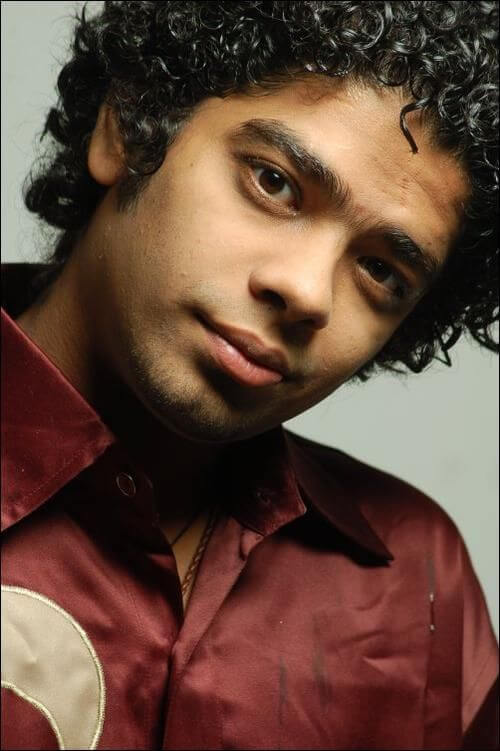 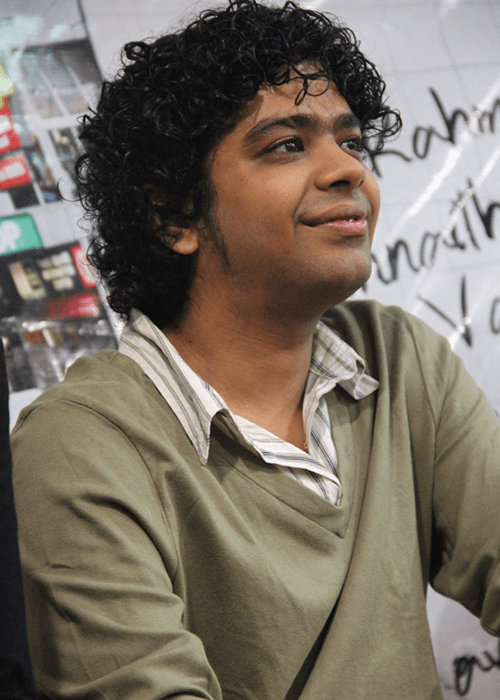 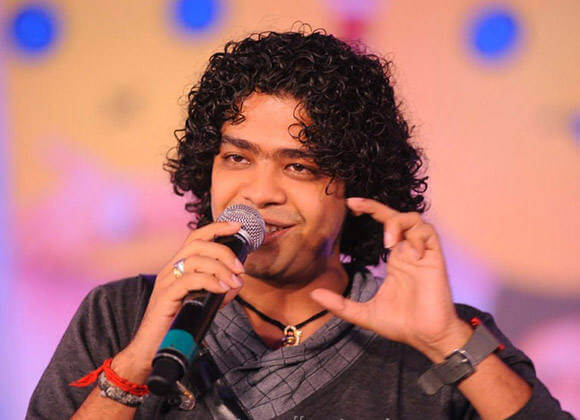 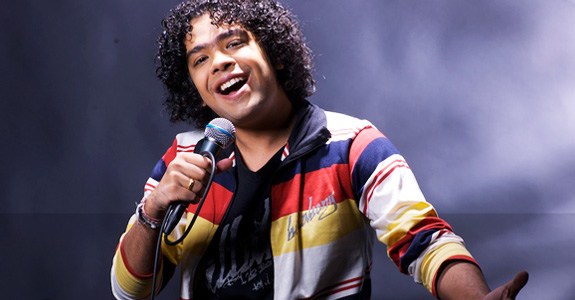 Official Teaser of Sampath Nandi’s Paper Boy is Out Now! Watch it Here