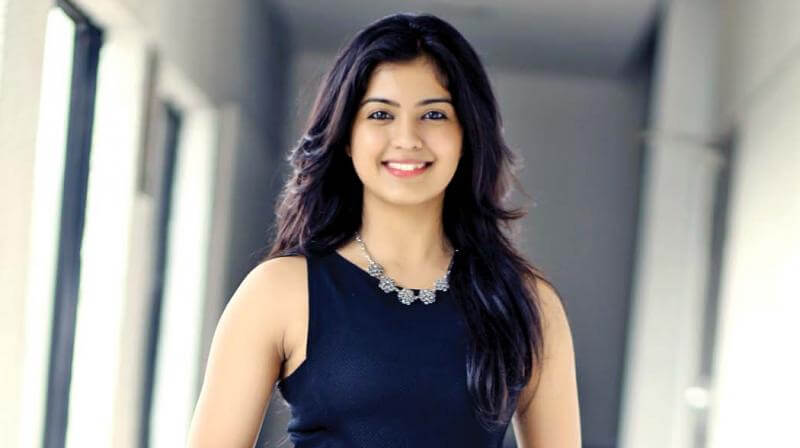 Amritha Aiyer is a popular actress known for her works in Tamil film Industry. She made her acting debut in the 2018 Tamil film Padaiveeran along with Vijay Yesudas, directed by Dhana. Amritha has also acted with Kollywood superstar Vijay in Atlee’s sports film Bigil. In 2019, she made her debut Kannada movie Gramayana alongside Vinay Rajkumar. She did a female lead role in Kavin starrer Lift. She is one of the expected contestant in popular reality show Bigg Boss Tamil Season 4 hosted by Kamal Haasan.

Check out the latest photos of actress Amritha,