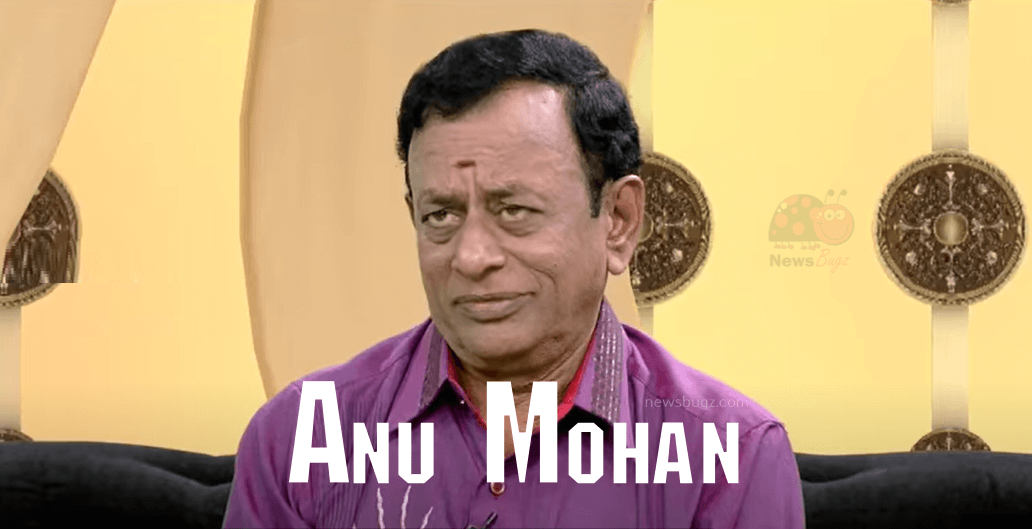 Anu Mohan is a popular actor known for his works in the Tamil film industry. He started his career as a director and helmed four films in the ’90s. His first directional was Idhu Oru Thodar Kathai which was released in the year 1987. The film stars Mohan, Rekha, Amala in the lead characters. He made his acting debut in the 1997 movie VIP. To date, he has acted in more than 65 films and three serials.

Take a look at some latest photos of tamil actor Anu Mohan,