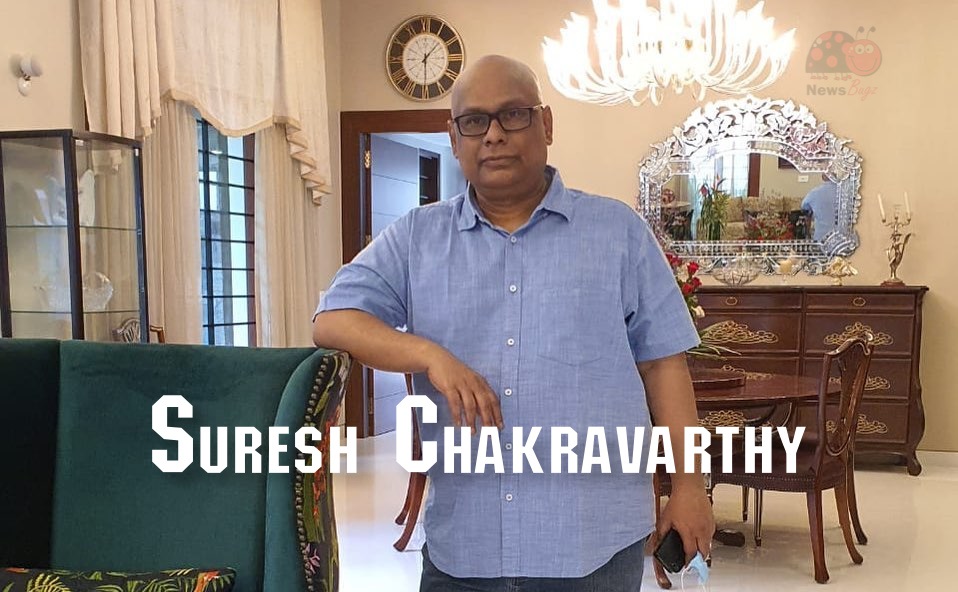 Suresh Chakravarthy is a popular actor and YouTuber. He is a contestant in Star Vijay TV’s famous show Bigg Boss Tamil Season 4. The show was hosted by Kamal Haasan. His youtube channel Chak’s Kitchen food chain has more than 47k subscribers. He also acted in the Colors Tamil serial Tharri alongside Angana Roy. Suresh acted in the film Azhagan directed by K Balachandar alongside Mammootty, Madhumitha. He made acting debut in Malayalam movie Prema alongside SPB.

Suresh spent some years in Australia with his family running restaurant chains. He had about 8 outlets for his restaurant in Australia. Later he left those and returned to India along with his family. Now he along with his family is settled in Bangalore. It is said, during the making of the Kamal Hassan and Madhavan starrer Nala Damayanthi (2003 film), Suresh has made many arrangements and help the crew during the entire shoot in Australia. Also, some shots of the film were filmed in his restaurant. In the south Indian film industry, he has been the manager for many popular actors including Navarasa Nayagan Karthick.

Actress Ramya Krishnan and Suresh are said to be close friends and can be seen together in many events. Suresh is the director of the very famous Pepsi Ungal Choice aired on the channel SUN TV in 1994. Also, he has acted in many serials, movies, and has been in many roles in the film and television industry.

Check out the latest photos of Bigg Boss Suresh Chakravarthy,