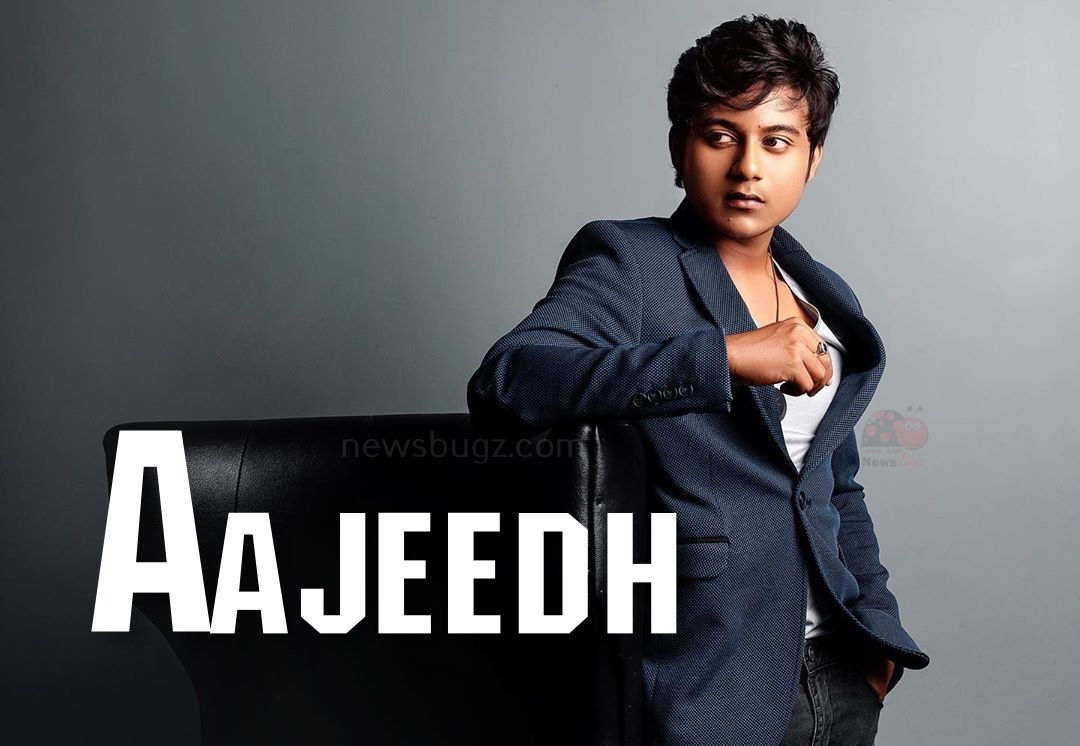 Aajeedh Khalique is a popular singer known for his works in the Tamil film and television industry. He is the title winner of Super Singer Junior Season 3. Aajeedh recorded his first song as a playback singer for music director Aruldev for the movie Poovarasam Peepee. He has sung three songs in the film “Angry Birds”, “Ko Ko Ko”, “Enakkondrum Vaanveli”. Aajeedh has also sung and performed in the song Thikki Thenarudhu from the film VU. He going to make a comeback to the television industry by participating in the huge reality game show Bigg Boss Tamil Season 4 hosted by Kamal Haasan.

Check out the latest photos of Bigg Boss Aajeedh,