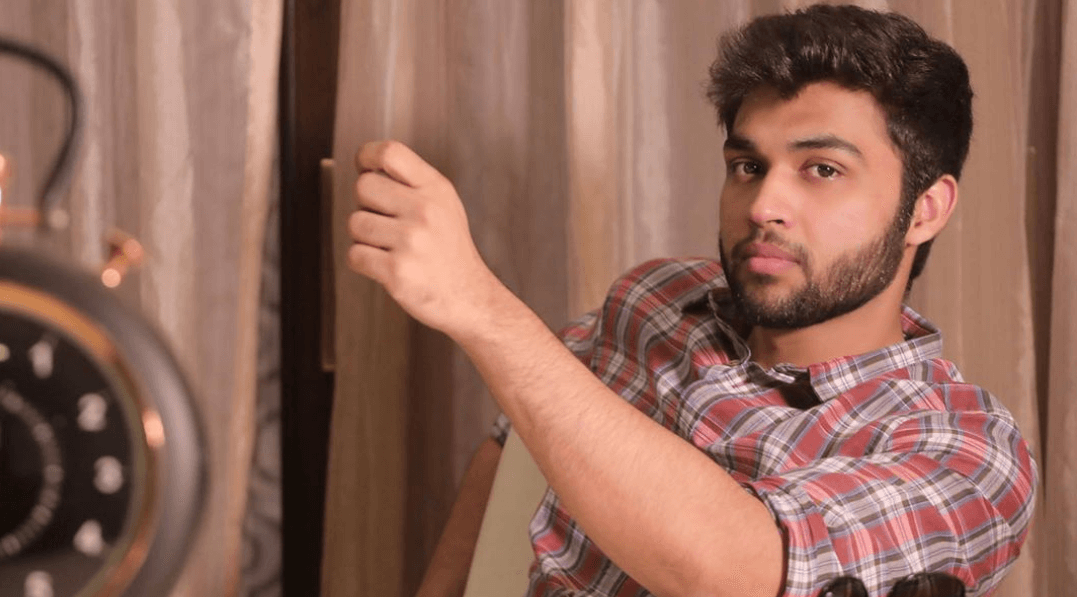 Abi Hassan is an Indian film actor. He is one of the three sons of veteran Kollywood actor Nassar and Kameela, a producer turned politician. His brother Luthfudeen is also an actor. Abi Hassan debuted in the Vikram’s Kollywood film Kadaram Kondan (2019). Abi debuted as an assistant director in the film Mersal directed by Atlee.