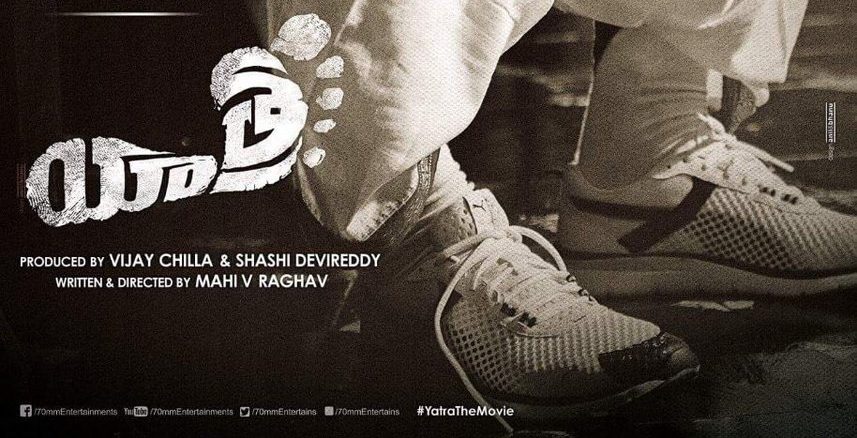 Yatra is an upcoming Telugu biographical film about Y. S. Rajasekhara Reddy, who served as Chief Minister of Andhra Pradesh from 2004 to 2009. The film was written and directed by Mahi V. Raghav. Jointly produced by  Vijay Chilla and Shashi Devireddy, Yatra movie features Mammootty as YSR, Jagapathi Babu, Sudheer Babu, Suhasini Maniratnam in the lead role along with Rao Ramesh, Anasuya Bharadwaj, Posani Krishna Murali in the supporting roles. K is the music director for this biopic. Sathyan Sooryan is the cinematographer and A. Sreekar Prasad is the editor for this movie. Yatra Telugu Movie will be hitting screens on February 8, 2019.