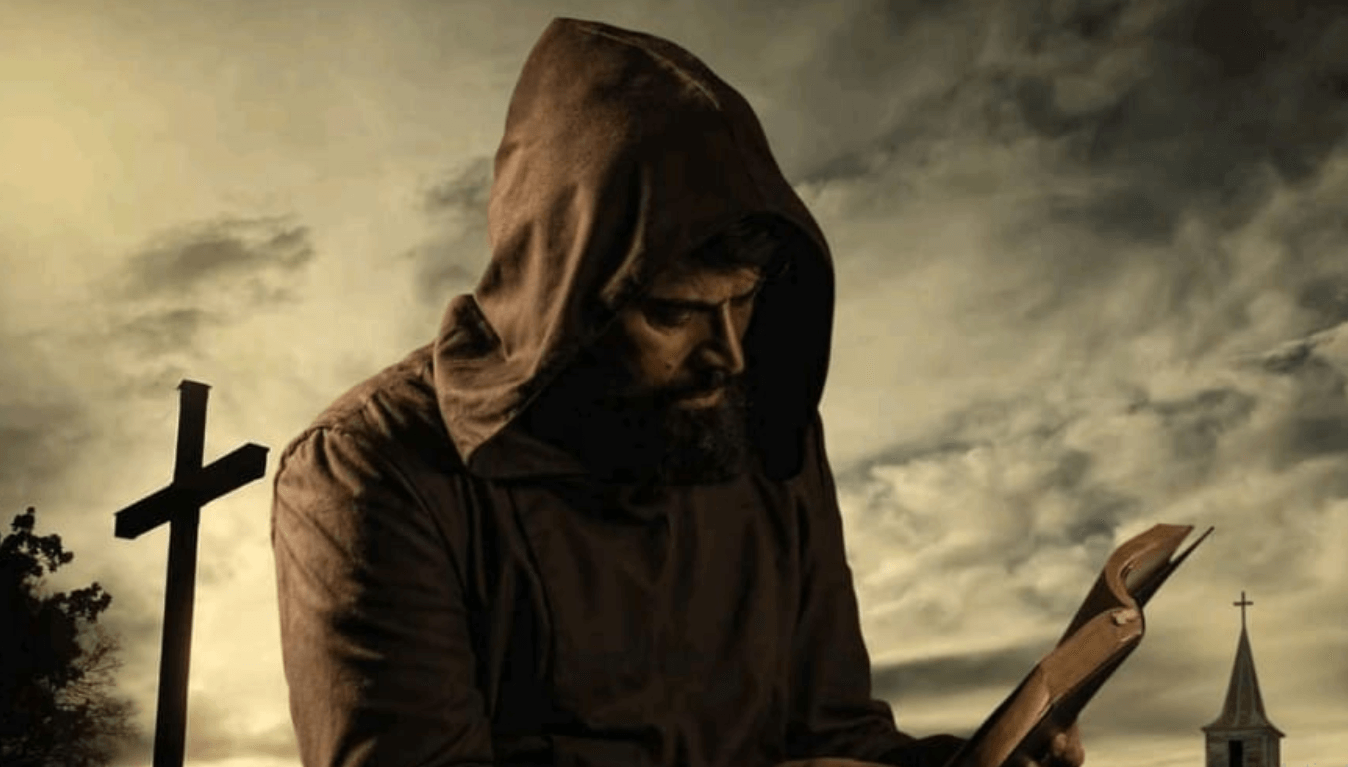 The Priest is a Malayalam movie starring Mammootty in the lead role. The film was written and directed by debutant Jofin T Chacko. Touted to be a horror thriller, The Priest Malayalam Movie also stars Manju Warrier, Nikhila Vimal, Sreenath Bhasi, Baby Monica, and Saniya Iyyapan in the key roles. The makers have released the first look poster featuring Mammootty as the priest studying a bible in front of the church. The movie receives a U/A certificate and slated to be released on March 4, 2021.

Watch all the latest teaser videos of Mammotty The Priest film here,