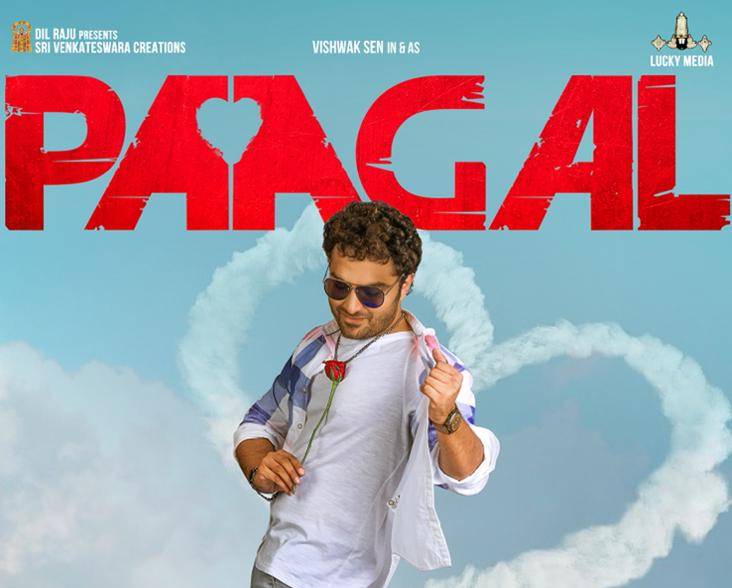 Paagal is an upcoming Telugu movie starring Vishwak Sen in the lead roles. Touted to be a romantic comedy, the film was helmed by debutant director Naressh Kuppili. The film was produced by Bekkam Venugopal under the banner of Lucky Media. The film shoot starts in September this year. After Vellipomakey, Ee Nagaraniki Emaindi, Falaknuma Das and Hit. Paagal movie is Vishwak Sen’s fifth film. Paagal movie hits the screens on August 14, 2021.