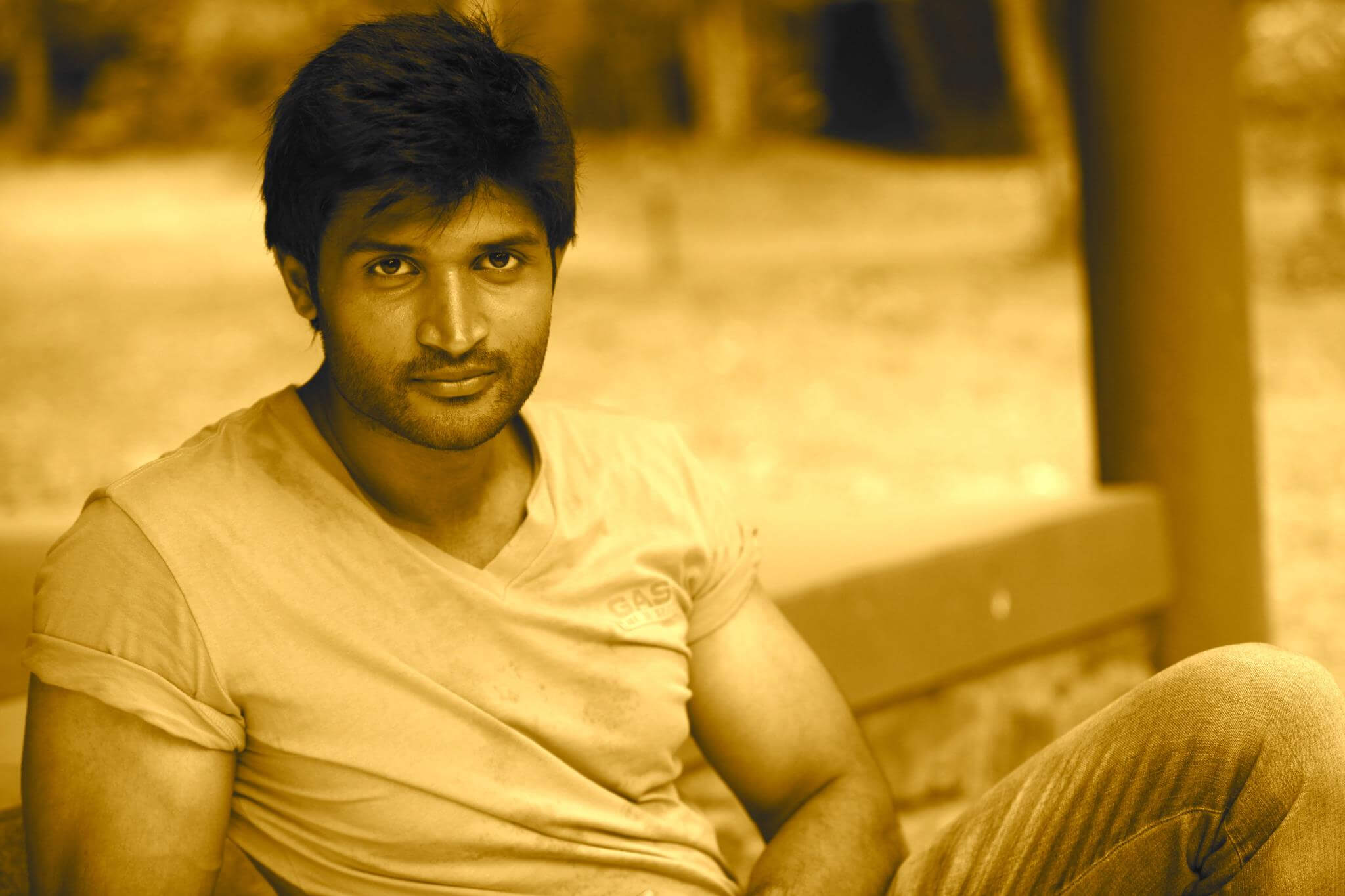 Kamal Kamaraju is an Indian movie actor, who predominantly works in the Tollywood film industry. Apart from acting, he is also working as a writer, assistant art director, commendable painter, photographer and architect. He made his acting debut with the Telugu movie “Chhatrapati,” directed by SS Rajamouli in the year 2005.

Kamal Kamaraju was born on 3 September 1981 in Maharashtra, India. Kamal Kamaraju family is now residing in Hyderabad, Telangana, India. His father name is Jawaharlal Kamaraju, an AGM in Navratna Company NMDC and his mother name is Nirmala Gutta, a former MARKFED worker. He has a brother named Kranthi Kiran Kamaraju. He completed his schooling in Little Flower High School in Hyderabad and finished his graduation in architecture from Jawaharlal Nehru Technological University, Hyderabad. Kamal Kamaraju wife name is Supriya Biswas and they got married on 13 December 2013.

Kamal Kamaraju started his career in the film industry as an assistant art director under the director Chandra Sekhar Yeleti. Then he has also worked under the directer Ravinder for the movie Anukokunda Oka Roju in the year 2006. In the same year, he has got an opportunity to act in SS Rajamouli’s movie “Chhatrapati,” along with Prabhas and Shriya Saran. Following the movie, he starred in Sekhar Kammula’s “Godavari,” with Sumanth and Kamalinee Mukherjee. His role in that movie was well recognised and praised by the critics. In the following years, he acted in the critically acclaimed movies like Avakai Biryani, Kalavaramaye Madilo, Virodhi, Ayiram Vilakku and more. He is one of the expected contestants of Bigg Boss Telugu Season 3.

Kamal Kamaraju as a Writer