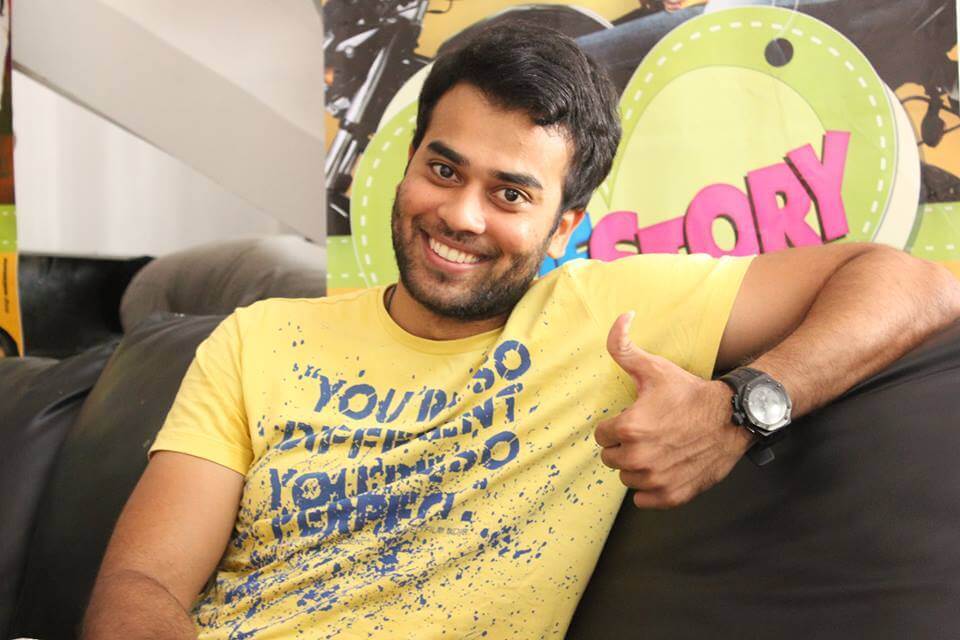 Chaitanya Krishna was born in Andhra Pradesh, India. His family and schooling details are not known. He completed his graduation in Engineering at S.R.K.R. Engineering College (Bhimavaram). After completed his graduation, he started to work in an MNC as a software engineer. His passion towards acting made him quit his job. Then he appeared in a television reality show “Dhee Ultimate Dance Show,” which was telecasted on E TV. He started his acting career in the year 2009 with the Siva Nageswara Rao’s movie “Ninnu Kalisaka,” in the lead role along with Dipa Shah. Following the success of that movie, he acted in some of the critically acclaimed movies like Sneha Geetham, Ala Modalaindi, Rowthiram, and Kalicharan. Chaitanya Krishna has also acted in various short films and web series like Thokkalo Love Story, Vesham, Peek-a-boo and more.