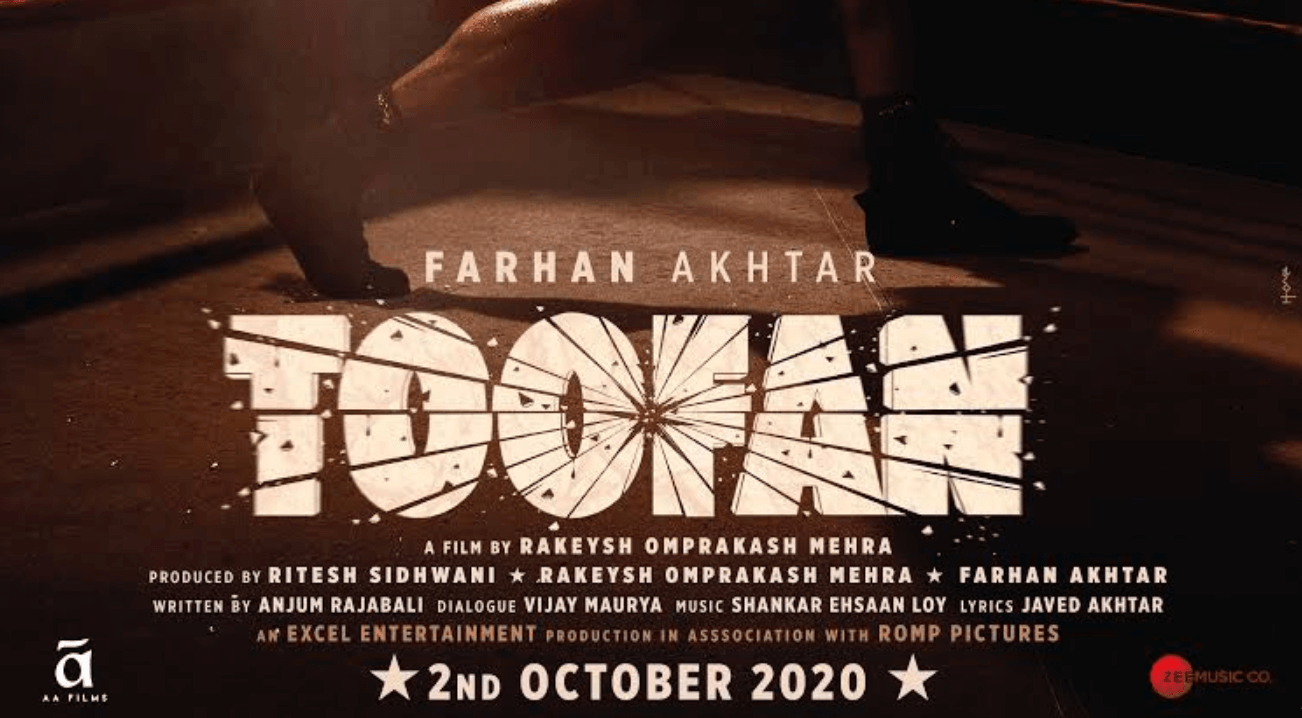 The first look poster of this movie is launched on 30 September 2019. The story of this movie revolves around a man who struggles a lot to be a winning boxing champion. Farhan Akhtar features as a boxer and his coach is Rawal plays. Toofaan full movie will be released on 16 July 2021.