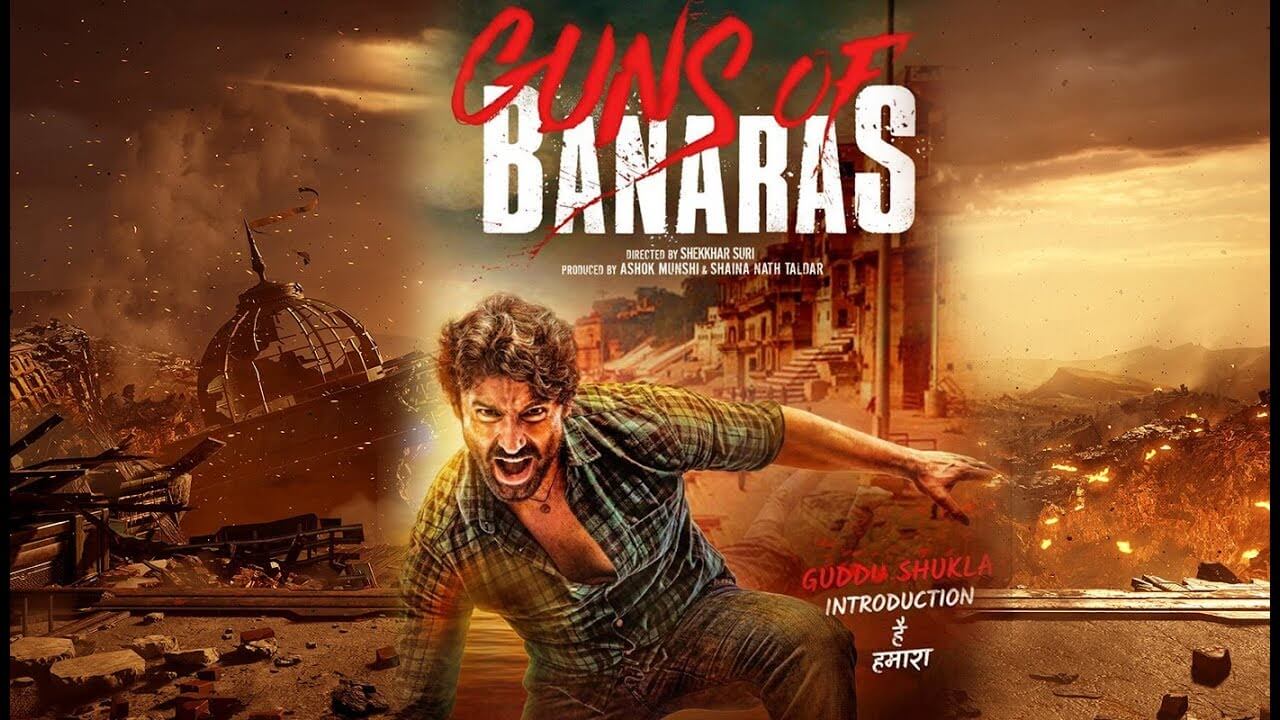 Guns of Banaras is an upcoming Bollywood action movie directed by Sekhar Suri. Produced by Shaina Nath & Ashok Munshi under the banner of Dhaka Cinema Co-Production. The story of this movie was written by famous Kollywood producer and director Vetrimaaran. This movie features Karan Nath, Nathalia Kaur & Abhimanyu Singh. Music director Sohail Sen has composed songs and background score for the movie.