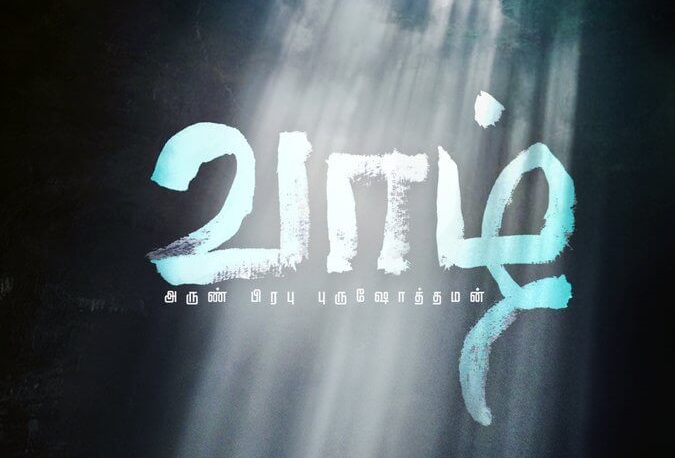 Vaazhl is the latest Tamil movie written and directed by Arun Prabhu Purushothaman of Aruvi fame. Produced by Sivakarthikeyan under SK Productions banner, the movie stars a bunch of debutant actors like Pradeep Antony, TJ Bhanu, Aahrav, and more. Music director Pradeep Vijay composes the songs and background score for this movie. Cinematographer Shelley Calist handles the camera and the editing is done by Raymond Crasta. The teaser of the film was released on 15 December 2019 and creates much hype on the film. Vaazhli movie online streaming rights were bagged by Sony Liv.

Here is the complete cast list of Vaazhl movie 2021,

The trailer video of Vaazhl film will be released today (09 July 2021).