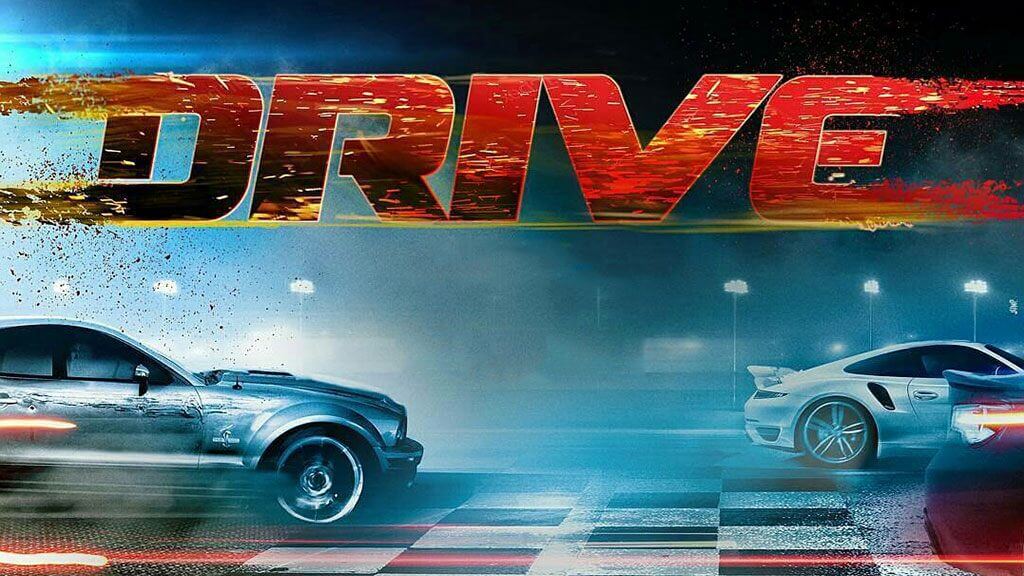 Along with them Boman Irani, Pankaj Tripathi & Vibha Chibber were appearing in the supporting role. In the first look poster, we can the racing cars chasing each other. The story of this movie will revolvers around a car racer and his love. Drive movie is set to be relased in netflix on November 1, 2019.