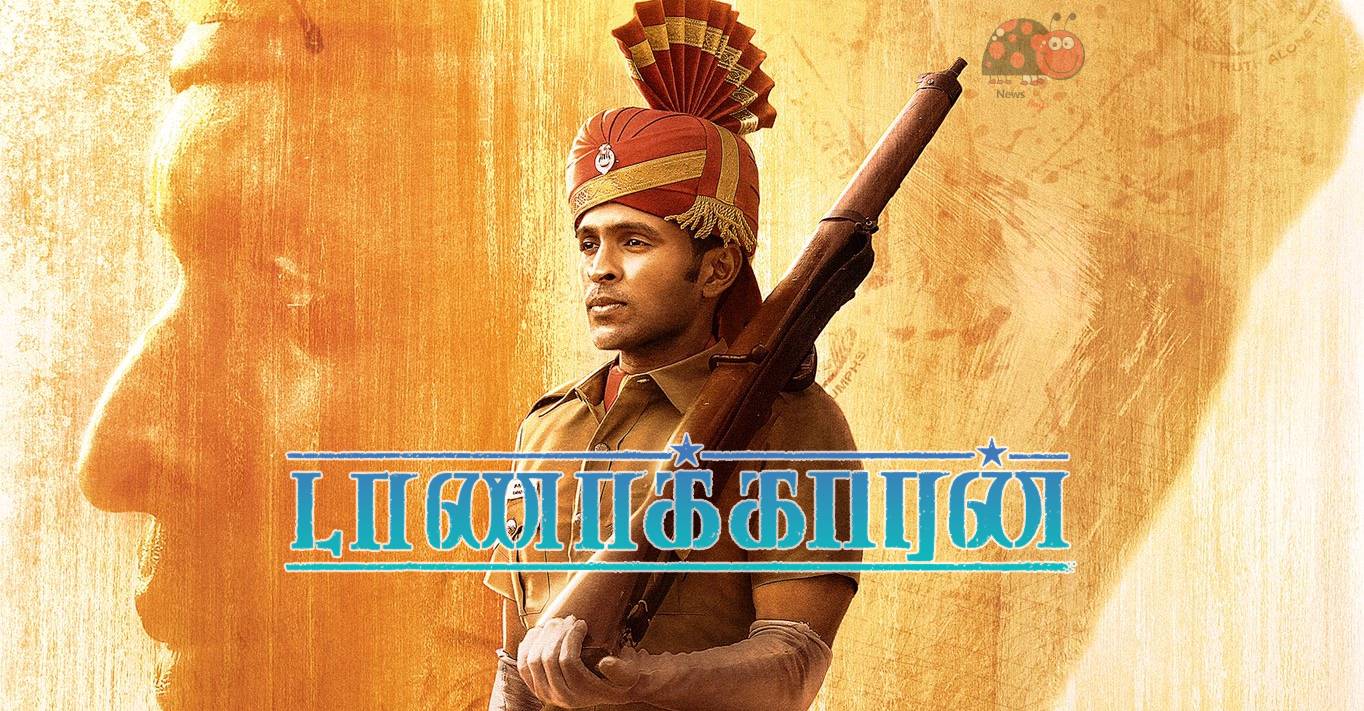 Taanakkaran is the latest action drama written and directed by Tamizh. The film stars Vikram Prabhu in the main lead role along with Nedunalvaadai fame Anjali Nair. Taanakkaran movie was bankrolled by SR Prabhu, SR Prakash Babu, P Gopinath, and Thanga Prabharan R under the banner of Potential Studios. Ghibran composes the wonderful soundtracks and background scores for the film. Madhesh Manickam handles the camera. This intense police action story will be released soon in theatres.