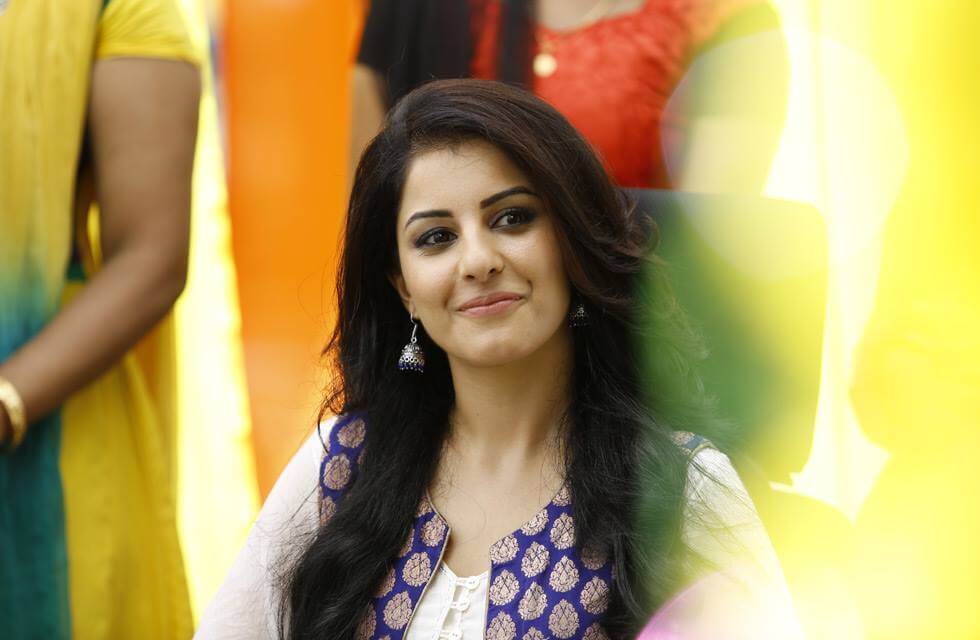 Isha Talwar is an Indian actress, who predominantly works in Malayalam film and television industry. She has also appeared in other languages like Hindi, Tamil, Telugu and English. She made her acting debut with the Bollywood movie Hamara Dil Aapke Paas Hai as a child artist in the year 2000. After twelve years, she made her debut lead role with the Malayalam movie Thattathin Marayathu. As a television artist, she made her debut Hindi serial Rishtey in the year 2010.