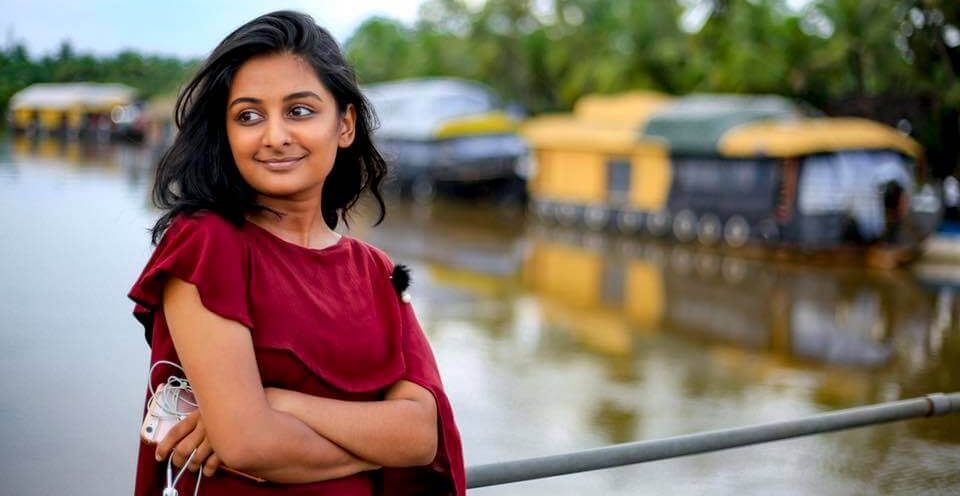 Esther Anil generally knew as Baby Esther is an Indian film child actor. She made her debut in Malayalam film, Nallavan (2010) which was directed by Aji John. She portrayed as Young Malli in that film. Esther has gained attention after performing in Jeethu Joseph’s 2013 Malayalam film Drishyam. Check out below for Esther Anil Wiki, Biography, Age, Family, Movies, Images and More.

Esther Anil was born on 27 August 2001, to a Christian family in the Wayanad district of north Kerala. She is a daughter of Anil Abraham and Mother Manju Anil. Her parents are running a Homestay business from their home in Buena Vista in Wayanad landscape. She had her formal education from a reputed school near her house. After the formal education was over, her parents enrolled her in De Paul Public School in Kalpetta. Esther has two younger brothers Evan and Eric.