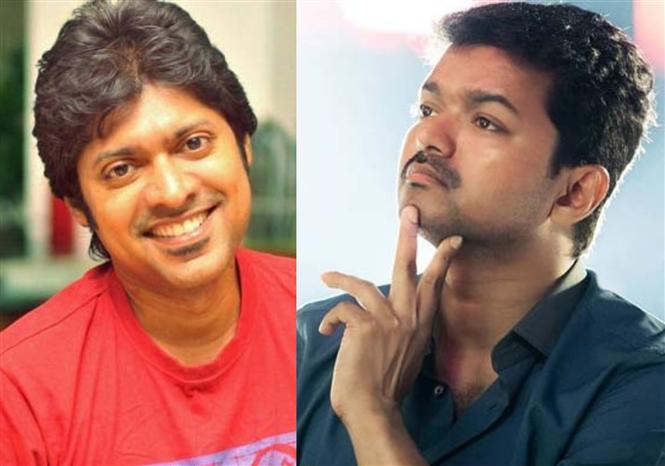 As Thalapathy 64 shooting have entered the second schedule in Delhi with bunch of stars, the team are planned to wrap the film in 120 day without break. Meanwhile, Vijay’s 65th project update have been making rounds on internet. According to sources, Thadam fame Magizh Thirumeni will be directing Thalapathy 65.

A source in Kollywood town told DTNext, “The film will be high on action, a genre which is Magizh’s forte. Vijay heard the script during the schedule break of Vijay 64 in the last week of October and was impressed. They are taking things forward. Magizh is currently focusing on the pre-production of his next with Udhayanidhi Stalin. Once Thalapathy 64 releases in April, the shoot of his 65th project will go on floors from June 2020.”

Cinematographer Gopinath, who had cranked for films like Ghilli and Kuruvi will collaborate with Magizh Thirumeni yet again after the blockbuster flick Thadam. Also, Magizh Thirumeni made his acting debut in Arya’s Teddy and will be seen as an villain in Vijay Sethupathi’s Yaadhum Oorey Yaavarum Kelir.