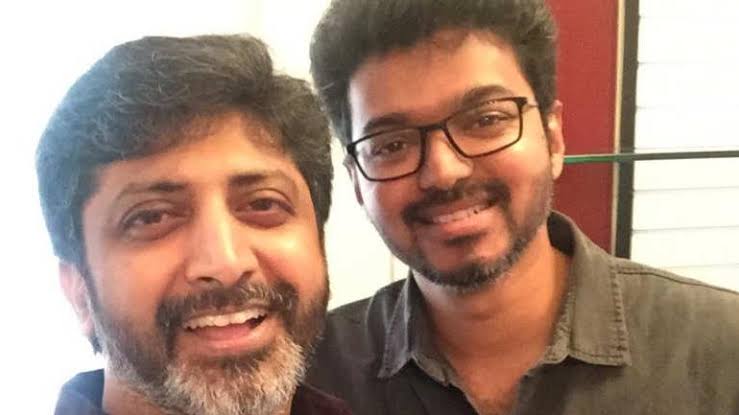 After completing Thalapathy 64 with director Lokesh Kanagaraj, Thalapathy Vijay will team up with director Jayam Mohan Raja. The duo had earlier worked together in Velayudham. Actor Vijay is currently shooting for his 64th film along with Vijay Sethupathi, Malavika Mohanan, Arjun Das, Shanthanu, Gouri Kishan, Ramya Subramanian, and Soundarya Nandakumar. The actor is said to be playing the role of a college professor.

According to reports, the Bigil actor is waiting to finalise his next flick which is tentatively called Thalapathy 65. An official confirmation regarding Thalapathy 65 has not yet announced. But the sources reveals that Mohan Raja will be directing Vijay after Velayutham. Earlier, it was rumoured that Magizh Thirumeni and Vetri Maran will be directing Vijay but there is no clarity.

The Velaikkaran director is currently penning for the sequel ‘Thani Oruvan 2’ and its likely would reunite with Vijay for ‘Thalapathy 65’ or ‘Thalapathy 66’.