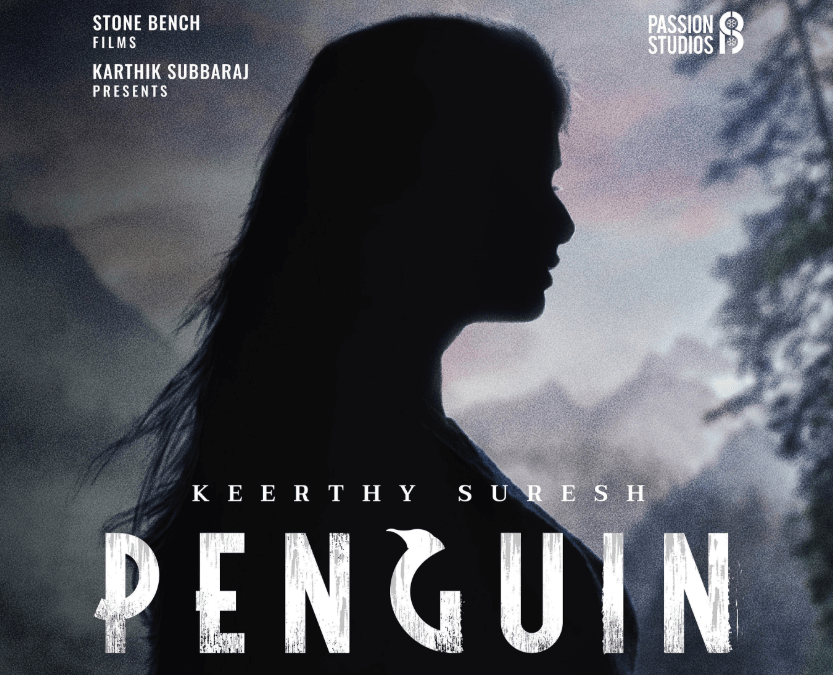 Penguin is bilingual movie starring National Award Winning actress Keerthy Suresh. Produced by Karthik Subburaj under Stone Bench Productions, the film was written and directed by Eashvar Karthic. Touted to be a woman-centric thriller, Penguin movie has Santhosh Narayanan’s music. The film also features Lingaa and Madhampatty Rangaraj in the cast. Karthik Palani cranks the camera while the cuts are done by Anil Krish. The film is slated to be release on Summer 2020.

The title poster of Penguin movie was released by the producer Karthik Subburaj on the occasion of Keerthy Suresh’s birthday.