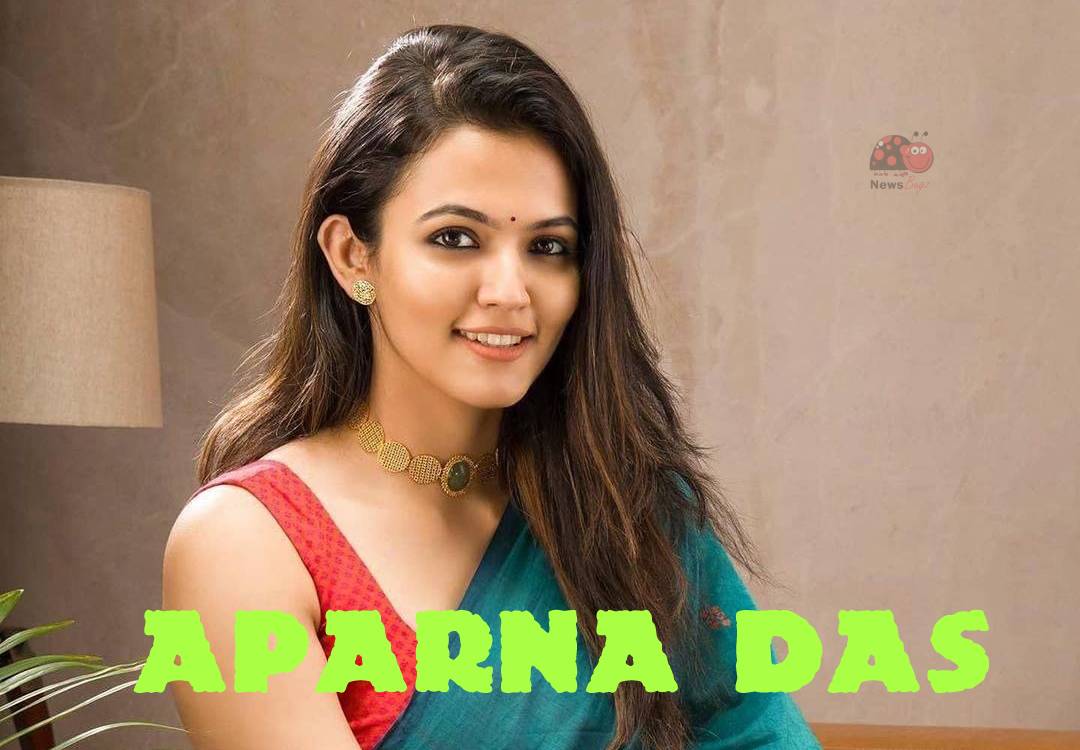 Aparana Das is an Indian actress who is predominantly seen in Malayalam movies. She made her acting debut in Njan Prakashan (2018) followed by Manoharam (2019) where she paired with Vineeth Sreenivasan. Aparna Das also works with Sharaffudin and Nyla Usha for the movie Priyan Ottathil which is directed by Antony Soni under the banner of Wow cinemas. She played a prominent role in Vijay starrer”Beast Movie (2022)” directed by Nelson Dilipkumar.

She is also a part of the musical single “Neeyam Nizhalil” directed by Gautham Nath. She also did commercials and collaborations with Jos Alukkas, Pulimoottil silks, and Doc N Cart.

Check out the latest photos of actress Aparna Das,