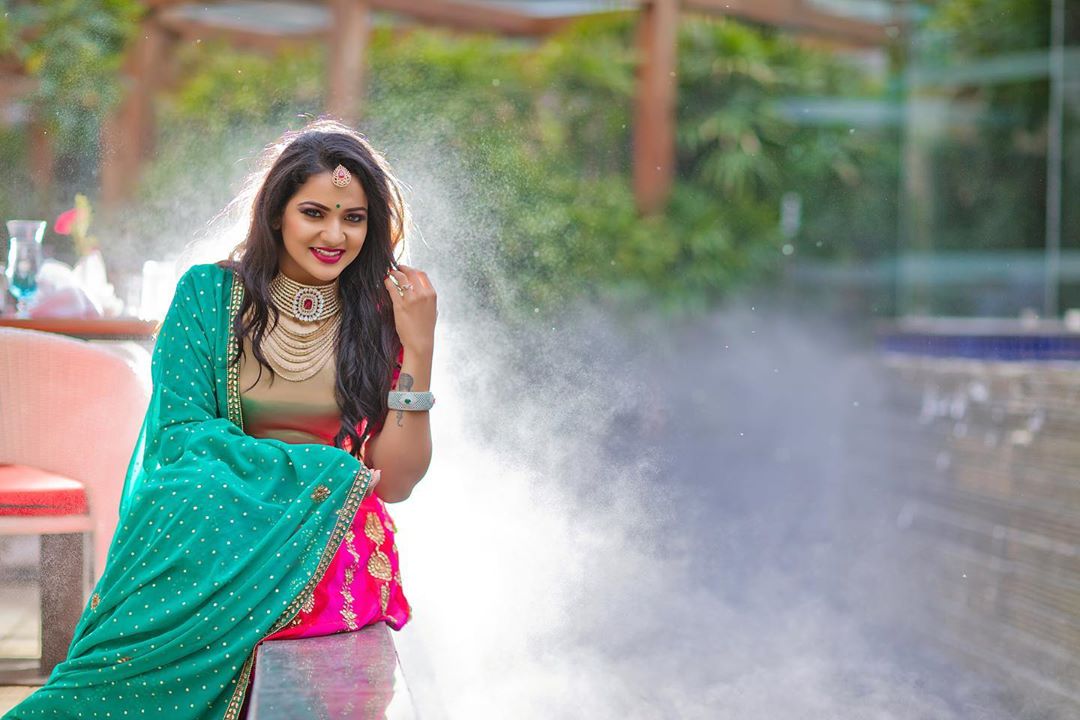 Calls is a Tamil movie starring VJ Chitra in the lead role. According to the source, Chithu VJ who was populary known for her works in television serials like Chinna Paapa Periya Paapa, Pandian Stores will be making a film debut this year. There is no much details about the film. In an interview, she told “It’s a new team and we are almost in the last leg of shoot. My character works in a BPO and certain incidents change the course of her life. It is a thriller, but there will be a message… something on the lines of Aruvi. The film is titled Calls.”