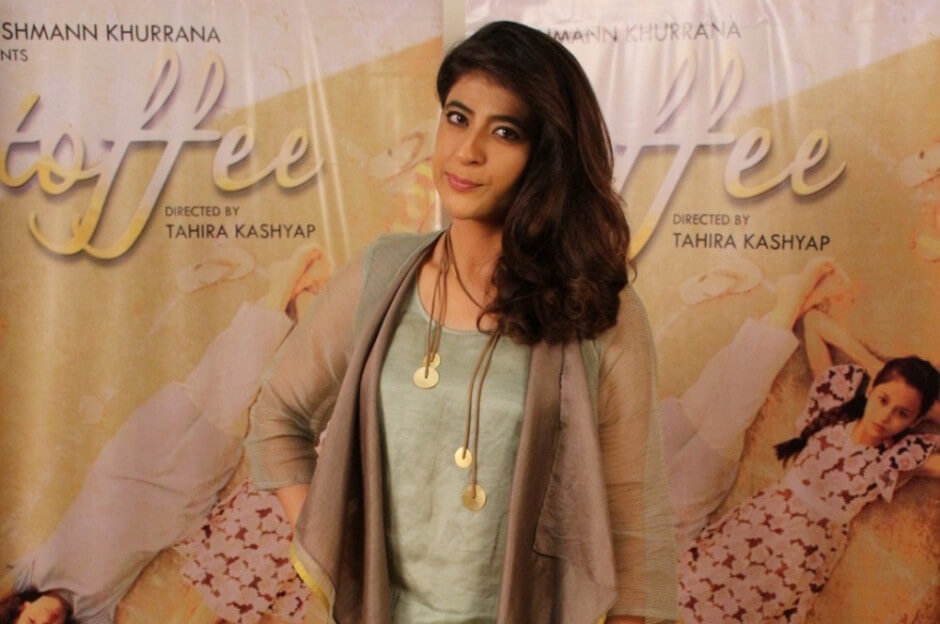 Tahira Kashyap is a Writer, Film-maker, Former professor, and Theatre Director from Chandigarh. Tahira Kashyap worked at Mithibai College, Mumbai as an assistant professor and also teaches at the R.D. national, W.A science college. In 2018, Tahira Kashyap directed the short film of “Toffee“. She wrote her debut novel “I Promise” in 2011. Then she wrote Ayushmann Khurrana’s biography based on the book of “Cracking the code“

Tahira Kashyap was born on 21 January 1983 at Chandigarh, India. Her father name is Yajan Kashyap and mother name is Anita Kashyap. she studied at Yadavindra Public School, Mohali and finished her graduation in mass communication at Panjab University, Chandigarh. She also worked as the programming head at BIG 92.7 FM. Tahira Kashyap married Ayushmann Khurrana. Tahira Kashyap has two children, a son named Virajveer and a daughter named Varushka. In September 2018, she was diagnosed with 0 Breast Cancer.